An Introduction to Facebook’s Secret Groups 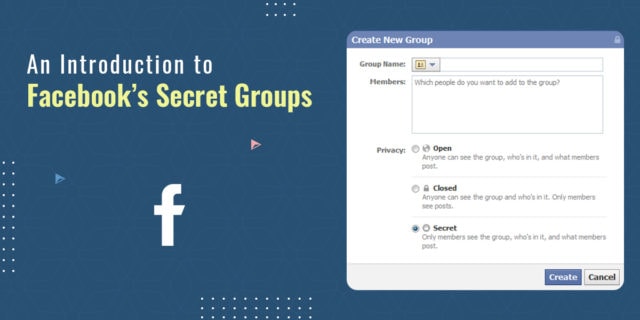 Facebook is the most common social media platforms. I think all the residents of the 21st century have their accounts on this social media. Facebook is one of the leading companies in the world right now. You must need to know what is facebook’s secret groups.

Now, what makes Facebook’s secret groups, Facebook? Well, it is an app where anyone can put their personal information and also make a friend and chat with other people. It is basically a communication app. It expands your social network. 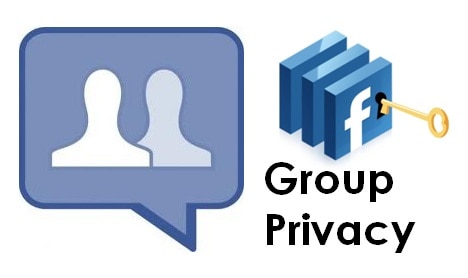 There are many features attributed to Facebook. But there is another feature that most Facebook users do not know. These are the secret group features. The secret groups are groups that are hidden from the news feed and search options.

This feature endorses their privacy and thus it’s highly recommended by the people who are in the secret groups. 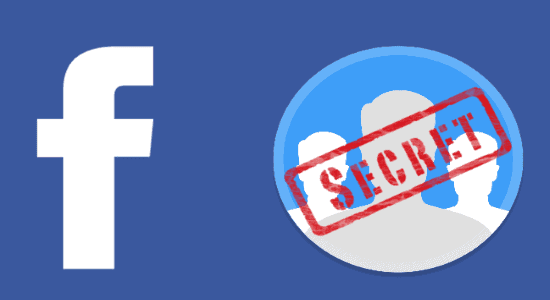 When you want to open a group on Facebook, you will get three options to choose from. There are three types of groups on Facebook: the public group, the closed group, and the secret group.

The public group is for all the public. The group will be clearly visible in the search feed and also its contents can be easily viewed if you go to their Facebook page. Also, anyone can join such groups and be a part of their discussion.

The closed groups are groups that you will definitely find on the search option but you won’t be able to join it without permission. 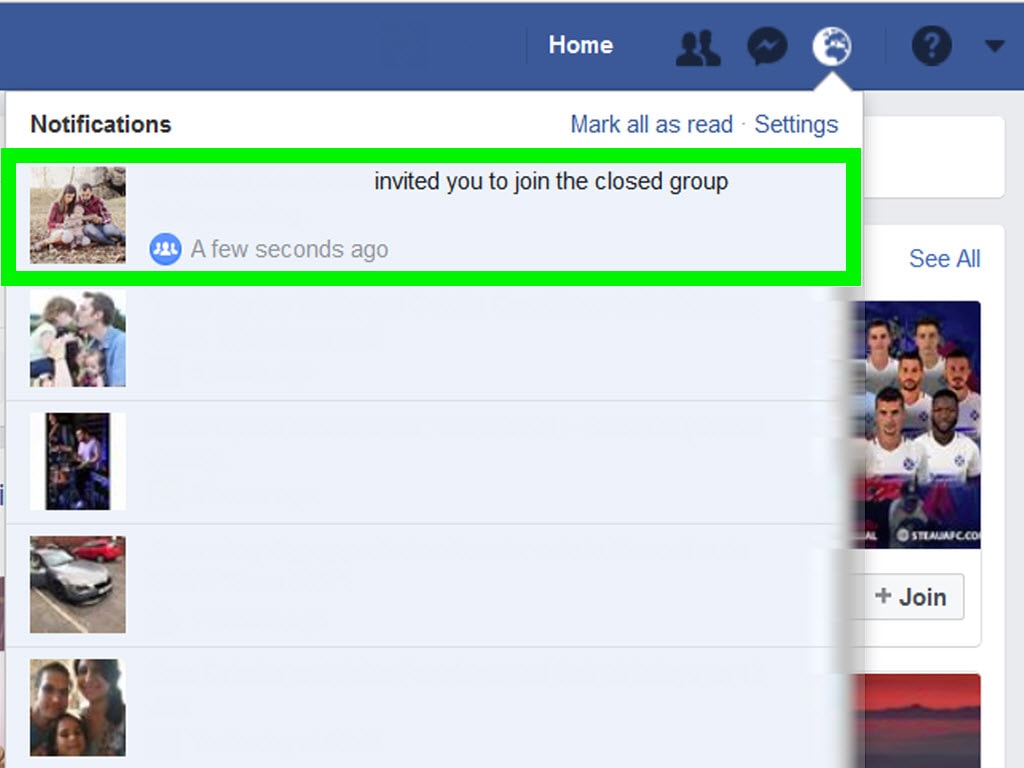 Next comes the secret group on Facebook. This is a group that you won’t even know of. You find the page on the search feed even.

The only way to get in the group or to even know about it is by getting an invitation from the members of the group. Otherwise, there is no other way you would even get to see the Facebook’s secret pages. 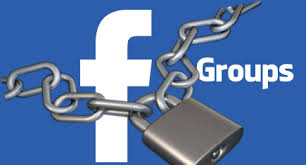 This secret can be of any type. It can be about a surprise birthday party or a surprise bachelor’s party. Also, this can be more of a secret group like a gay secret group who are trying to hide from their family and friends about their identity. These secret groups can be created for any reason whatsoever. 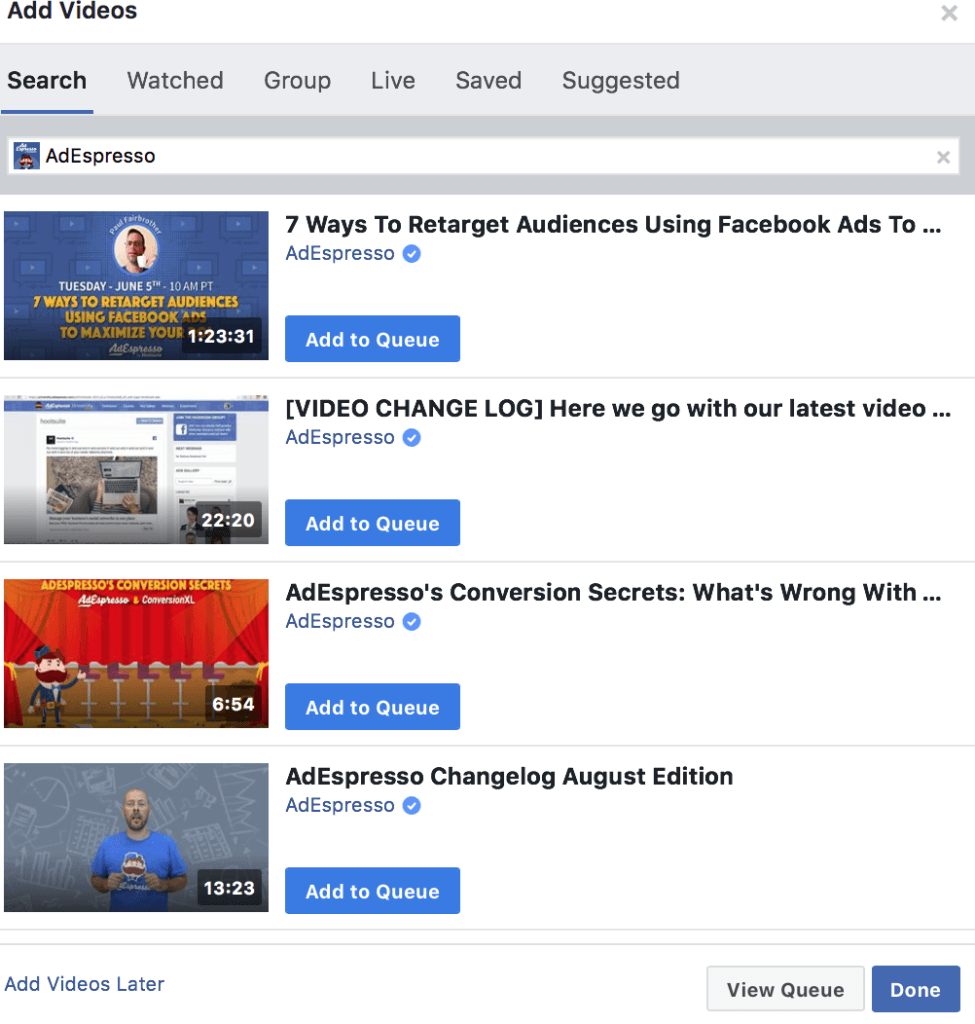 Also, users can share their points of view without worrying much. Since it is a closed group the company can deal with the negative comments as well. It actually creates a buzz for the reputation of the company.

Contrary to the fact that companies on Facebook always tries to grab the maximum attention, the secret group companies do the exact opposite. They try to create their company reputation by going secret and very private. And this dies help in the growth of the company in the long run.

So there are a lot of reasons out there due to which anyone can create a Facebook secret group easily on the social media platform. 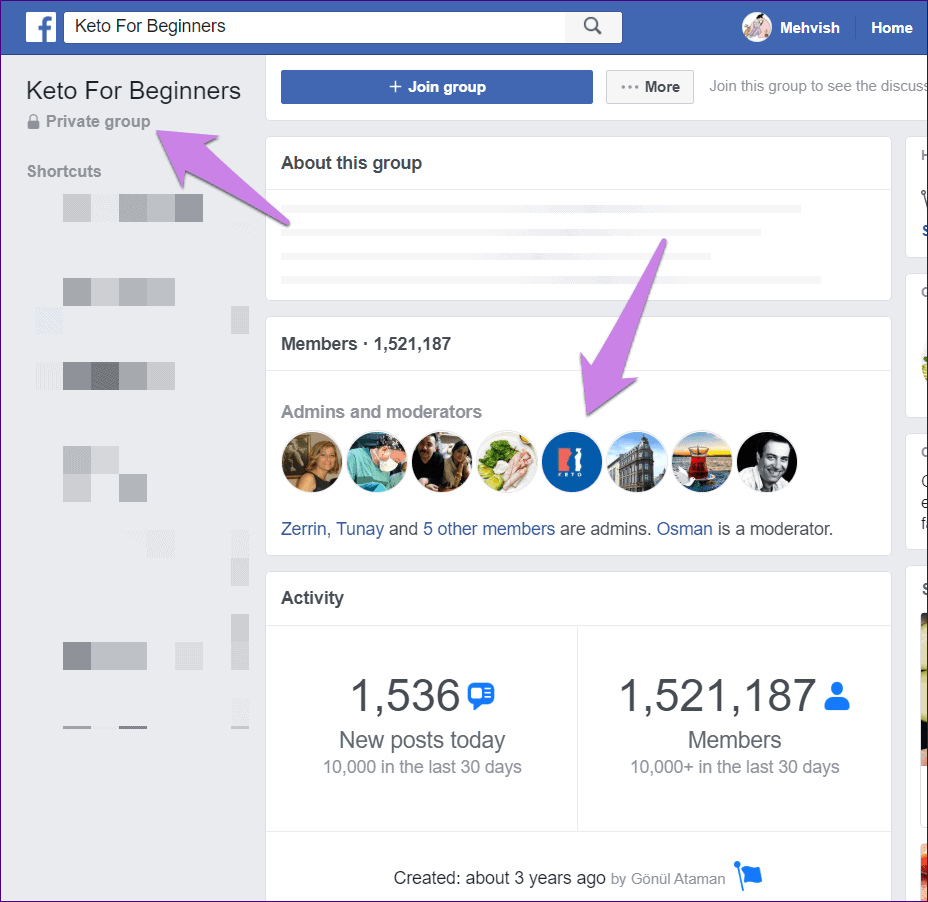 Well, since you cannot search for the group on the search feed, you need to have some inside information about the group. So here is how we can join Facebook’s secret groups. 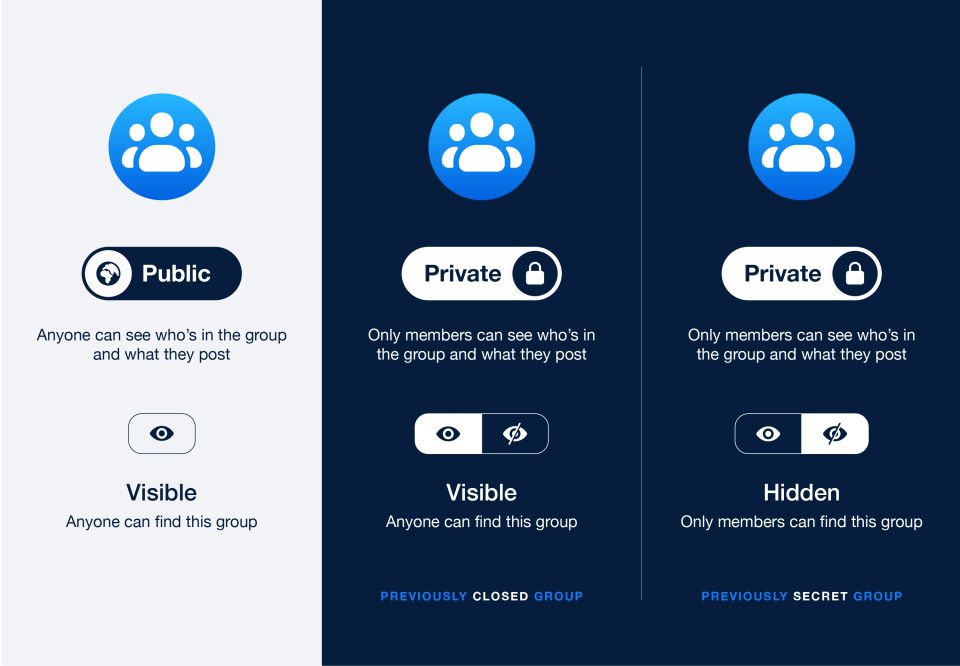 Facebook has all the information and if they’re ever asked by the government to provide information regarding some secret group, they could do so.

Also if the number of members in the group is more than 5000 then a secret group cannot be created. For starting a secret group, you need to have less than 5000 members. 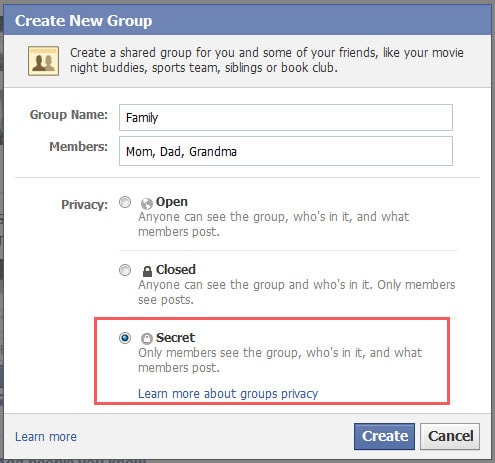 Well, Facebook’s secret groups is an awesome feature if it can be used wisely. Make sure to be very responsible for such groups.

You need to establish some clear guidelines as to what the page is about and who are the people who can join the group. You always have to keep an eye on the activities of the group. Who is posting what and what are the types of responses.

People tend to misuse the power of secret and you must make sure that your group is not suffering from the same fate.

You must update your secret group after short intervals. You must keep in mind what the members of the group want and thus you need to make the necessary upgrades. The updates will let the secret group be very active and the members will enjoy being a part of it as well.

Fake Instagram followers:- With the changing times, influencer marketing has risen to success. The first thing that anyone notices in…

Automate Facebook posts:- Social media is possibly one of the most important marketing tools that businesses these days tend to…

Instagram Stories Features:- Gone are the days, when marketing was limited to billboards, newspaper, or television advertisements. Now digitization and…