Why Animated Video is the Best Strategy for Your Social Media

Are you wondering how animated videos can help boost your sales through social media? Here in this blog, we will share the benefits of animated videos for your business. People are more likely to pay attention to animated videos than to traditional ads. Let's have a look for more information. 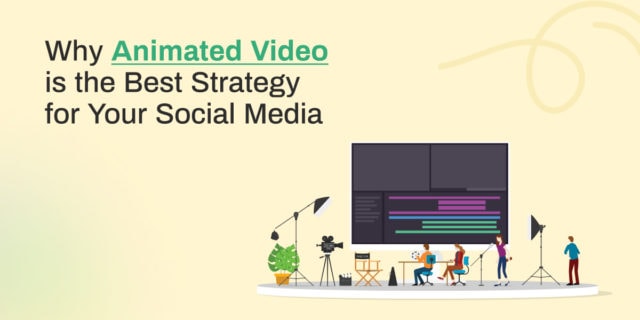 Animated Video is the Best Strategy for Your Social Media:-Views have grown to be a social media currency today. The higher your views, the higher are your chances of people noticing you.

Now, what is a sure-shot way to secure higher views on your social media profiles? Regardless of the platform you are publishing your content on, video content is the key to unlock success on social media.

According to some stats, over 69% of people prefer to watch videos instead of reading texts when learning something of value. The figures further point out that 95% of the viewers can retain information after watching video content.

Well, it is safe to assume that it is quite important to put in the effort to produce video content. It will help you attain more conversions than any other type, and it is also known to increase conversion rates. And, at the top of the list of videos that perform well are Animated videos.

Why Make Animated Videos A Part Of Your Social Media? 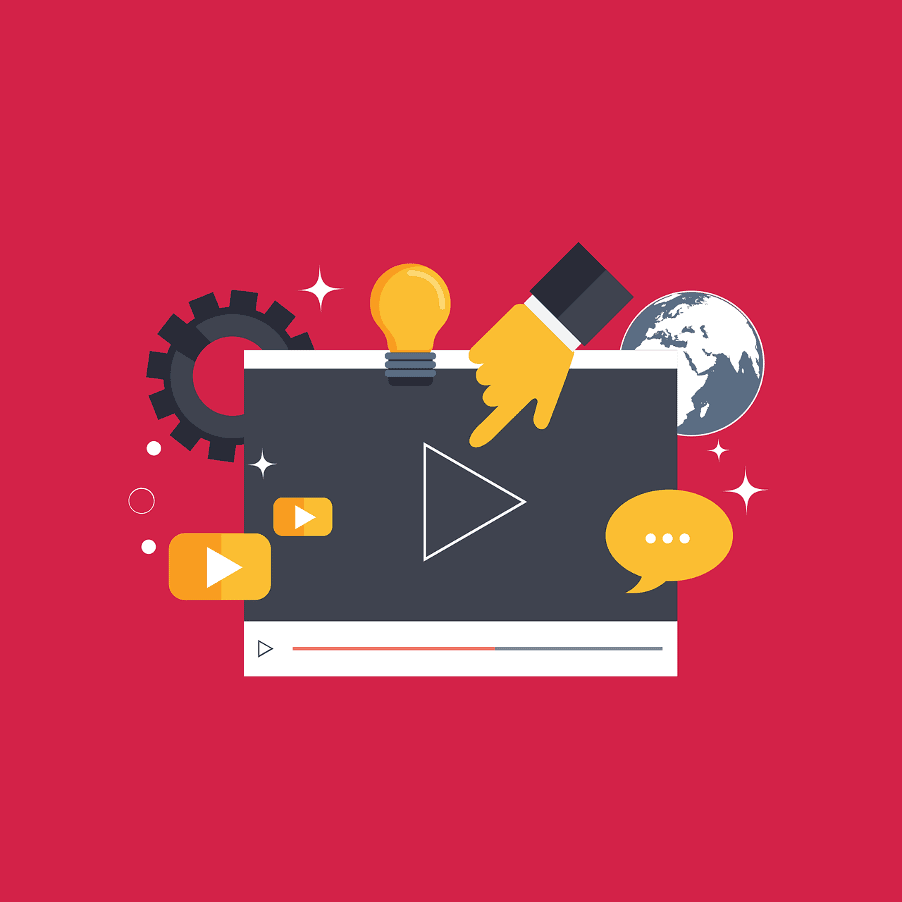 A variety of brands are on social media in need of grabbing the audience’s attention. That means that many video styles have been explored, making it difficult to produce content that isn’t similar to the already existing one. This is why you should invest time in animated videos.

Animated videos can easily add a brand-new dimension to a simple video as they can be visually and emotionally stimulating. Here are some more reasons that make animated videos a strategy you must apply to your social media.

They Reduce Complexity Of Ideas To Provide A Clearer Message

Animated videos can bring to life a variety of subjects that a regular video just couldn’t. You could easily add a bunch of special effects to make a character jump across high-rise buildings or make it project lighting just like a storm in the X-Men. Just like the movies, an animated video lets the creators run their imaginations wild.

A good example to help you better understand how an animated video could effectively simplify a complicated idea is the animated videos by Tech Insider on YouTube.

Tech Insider is a part of Business Insider, an online media company. Tech insider has over 3.6 million subscribers on YouTube and publishes animated videos as well as documentary-style videos.

One of their most-watched videos that have amassed over 60 million views is ‘This incredible animation shows how deep the ocean is.” The video perfectly keeps you looped in until the end, as there is a mix of text and creatively animated comparisons to explain how deep the ocean can really go.

Animated videos are considered to be ‘rich media.’ It means that they have advanced features (like audio, images, and other elements) that will encourage interactions between the viewers and creators. The response generated by the viewers is usually strong! This is because ‘visuals are easier to consume than text’.

The video showcases the making of a fruit salad with a twist. While nobody is speaking, it will leave a lasting impact on the viewer solely because it is pleasing to the eye and quite entertaining with the background noises of fruit being chopped and the dice falling onto a platter.

Making Them Won’t Leave A Big Dent In Your Pocket 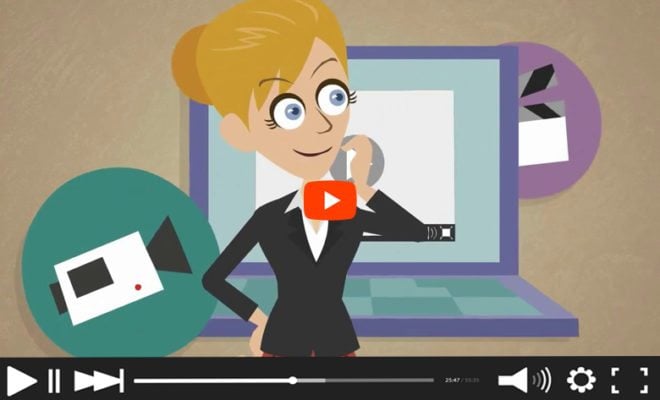 Animated videos are static images or drawings that, when run fast, create the illusion of movement. It is quite similar to the flipbook drawings you must’ve created as a child! Now, to create a top-notch animated video, you don’t need to spend money on the location, props, director, actors, editors, and other staff.

However, you will have to invest in a good animator or cartoon maker for making characters and other layouts for background. You could also use video creation tools like Moovly, doodly, EasyVSL, etc., that help create animated content if you wish to sit in the creator’s chair.

They Will Help You And Your Brand Stand Out 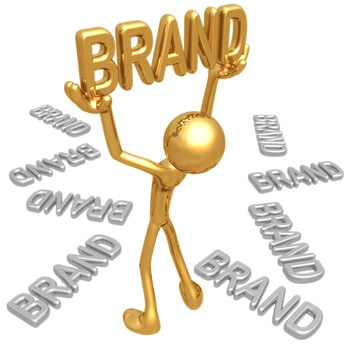 It has grown increasingly important to stand out in the crowd on social media because millions of content creators and brands are there.

A similar layout and content creation styles are being followed by most influencers and brands on social media. They get wind of the new trend, and they want to be on board to get reposts and more views.

However, blindly following trends makes you part of the noise and nothing for building a customer base of loyal following. For standing out in this crowd, you must develop your style of content creation, and animated videos are the perfect medium in such a case.

The creators of Cyanide & Happiness have consistently drawn attention to their animated shorts. These shorts will gag you up within minutes and have quite the cult following across all social media platforms. Here’s a snippet of their video on Instagram that has 2 two hundred thousand views.

You Can Create An Animated Video For Any Genre 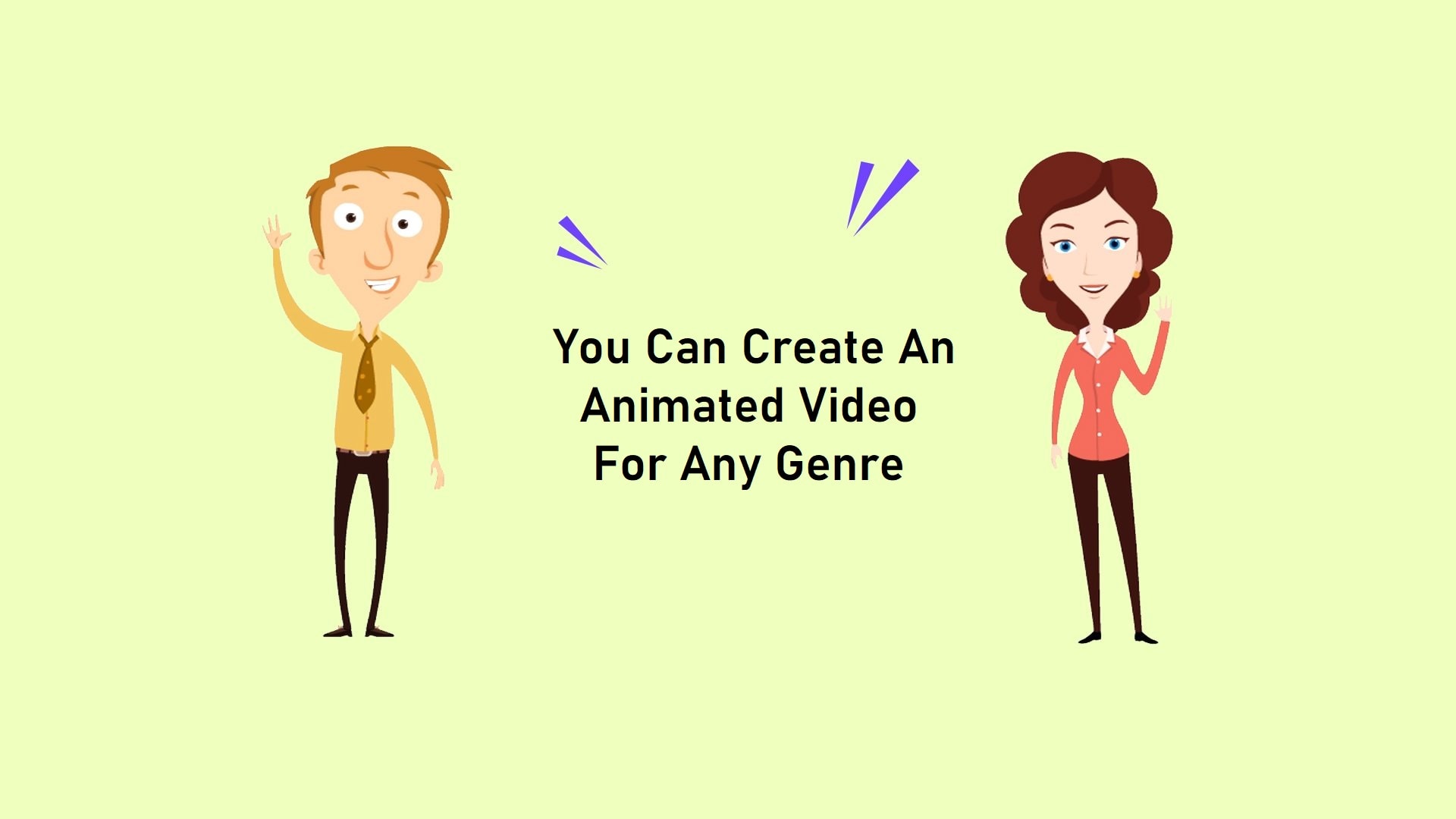 Animated videos are not genre-specific, meaning that you can make videos centered around anything and everything! Anything from a general explanatory video where you want to explain how hot the earth’s core is to how to make videos for social media. They allow creatives to explore their imagination and bring the unbelievable to life. 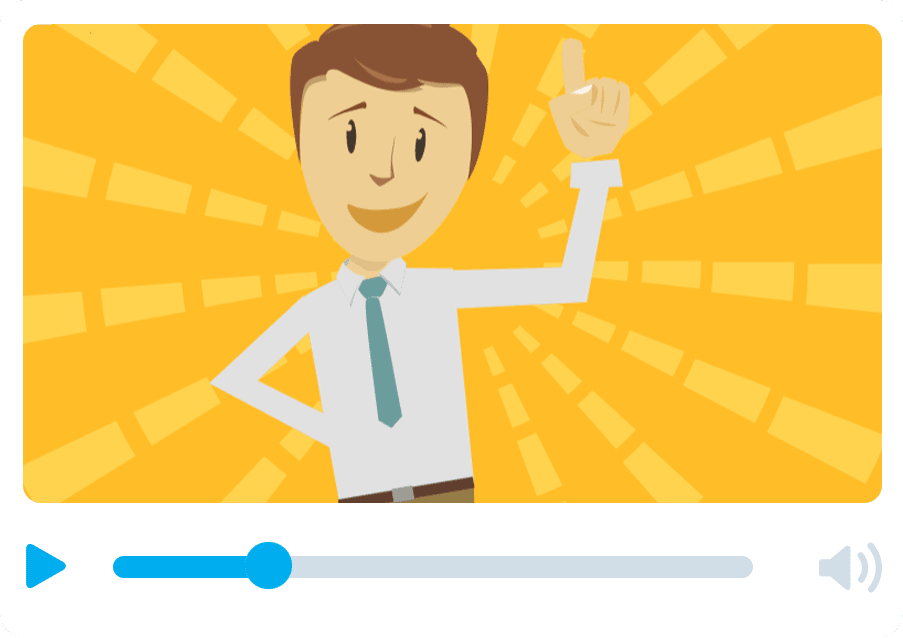 Most users are on social media to unwind and look at videos that gag them up after a long day. This is why it is good to make animated videos that display your complicated concepts in a fun and humorous fashion.

Moreover, the more entertaining your content, the higher are your chances of getting higher views. These videos will add spice to regular content and put you in the spotlight!

Check out this funny video by an Instagram handle @murrzstudio. The video appropriately displays the bond of a couple of shares! In the end, the girl angrily screaming “catch it” in a demonic voice highlights the short-animated video.

There is no denying that animated videos are attention-grabbing. Animated video content can be a powerful tool that helps you and your brand get noticed on social media. The medium is not restrictive and allows the creators to remove the restraints traditionally associated with the live-action videos.
It is time to give your content an upgrade and make use of animated videos.