Although Facebook groups offer marketers a robot medium to community interaction and development, there might be other reasons ‘why Facebook is encouraging people to use groups.’ In this blog we have mentioned a few Facebook group possibilities every marketer should be aware of. 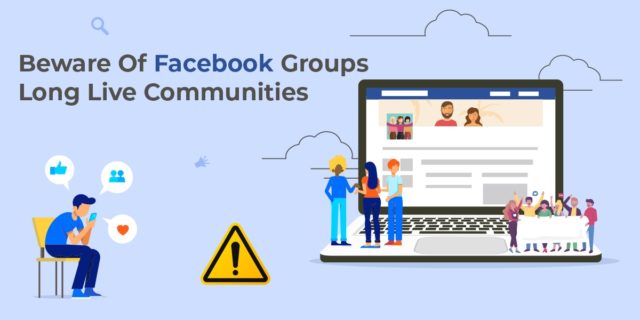 Long Live Communities: Do you wish to know more about the amazing Facebook Groups that we have on the internet? In that case, you have come to the right place because we have all the information that you might need to have for sure.

When we are talking about famous platforms on social media, Facebook always pops into our heads. To be honest, it is one of the most popular platforms that we have to date.

We bet you didn’t know this. The monthly active user count of Facebook is about 2.32 billion and it is still increasing for sure.

There are so many different people who are currently using the platform of Facebook. In fact, Facebook is known to be the top social media site followed by Instagram.

So, being able to do some businesses on Facebook will be a good idea right? In order to do that, you need to have the support of Facebook Groups.

I for one think that Facebook Groups can be really helpful. After all, communities are always a great thing for the business, right? It was Mark Zuckerberg who said that “Groups are at the heart of the experience”. So what do you think he meant by that?

This is exactly what we are going to talk about here, people. So, buckle up as we go through a ride full of amazing information about the Facebook groups.

Going To The Golden Ages When We All Could Use Facebook. There was a time when people didn’t really know about Facebook very much. It was just a social media site where people came together to have some discussions and conversations. Businesses didn’t even bother being on Facebook at that time. 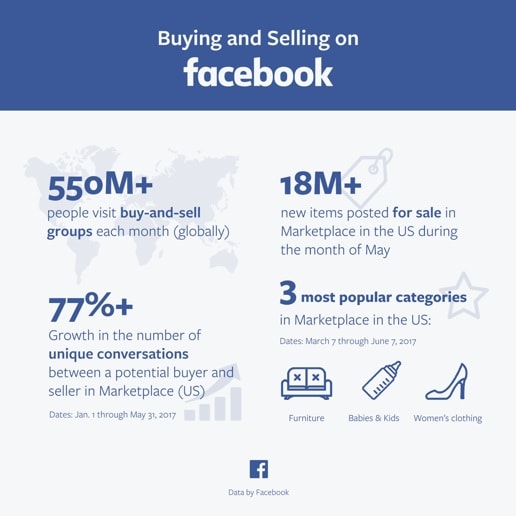 However, with the 2009 market crash, businesses began to search for new and interesting ways of promoting their brand. This is where the Facebook platform came forward to help them out in the best way.

Did you know this? About 50 million businesses are using Facebook pages in order to promote their businesses.

Now that is definitely quite a lot for sure. So why wouldn’t you want to be a part of this community of people using Facebook for brand promotion, right?

For Example, Brands such as Budweiser, Pepsi, and other amazing businesses also referenced to Facebook. They also started using the logo of the platform of Facebook on the products. This is how Facebook grew into a platform for businesses to promote their services and products in the best way.

These companies made some amazing products with CTAs that mentioned the users to go visit their Facebook pages. Now it might seem a bit crazy to you today, but that was the case back then.

Shifting The Focus From Facebook Pages To Other Options

Now, this is where the story gets a little bit more interesting. Well, in the year 2012, there was a signal made by Facebook which stated that organic reach has particularly scaled back a little bit for the Facebook pages. That meant there was something bigger that was yet to come.

After that, News Feed became one of the most important things for the platform of Facebook. Now you do remember the time when you where all crazy to learn what is new with all the brands. Where did you go at that point? It would definitely be towards the Facebook News Feed, right? 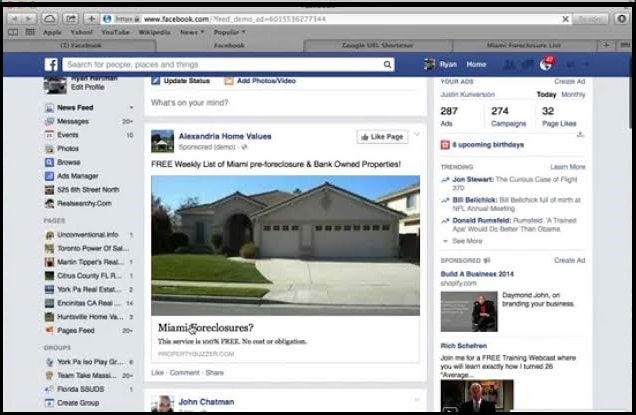 Also, Facebook made some amazing changes to their News Feed by providing better and bigger images along with more user controls.

Due to that the Facebook Page search was a little bit down for sure.

Here is a fact for you. By the year 2013 came to an end, the Facebook Pages search experienced a decrease of 44% in total.

Surely you do remember that News Feed on Facebook started to change on a very rapid note. Well, that is something that leads to the division of the entire social marketing industry as a whole.

Marketers were divided on the basis of algorithms as well. Some were in the support of the changes and some weren’t a fan of it. Well, the marketers also started to ask questions about the Facebook future.

Now there are not many brands that are using the logo of Facebook. Also, the Facebook page searches are also just a formality and there is not much to yield from these. Rather than that, it is a new era. This is an era where Facebook Groups are the best things for the people.

In the year 2019, it was Mark Zuckerberg who made the announcement that Facebook groups would be the new thing of Facebook for sure.

Fun Fact for you: There are about 400 million people that are currently active in the Facebook Groups.

However, the number is not nearly enough as more and more people should be joining the Facebook Groups. In case you want to make the most out of your business, this is a shot to take for sure.

But why do you think Facebook Groups are in the need for more and more people? Here we are going to talk about it a little bit in the best way.

Yes, you heard it right, people. There is a chance that people are already leaving the platform of Facebook.

Did you know? About 15 million fewer users who are Americans are using the platform of Facebook. This is definitely a lot less than the number which was in the past couple of years.

The biggest drop of the users happened in the age group of 12 and 34. This is the next generation.

Hence there is simply not a single speck of doubt when we say that the popularity of Facebook is in danger. Using Facebook Groups can be the best way of maintaining that reputation and popularity.

Facebook Is Unable To Collect More And More Data

When it comes to private communications, Facebook will start encrypting it. However, according to Zuckerberg, it is going to reduce the ability to target Facebook. 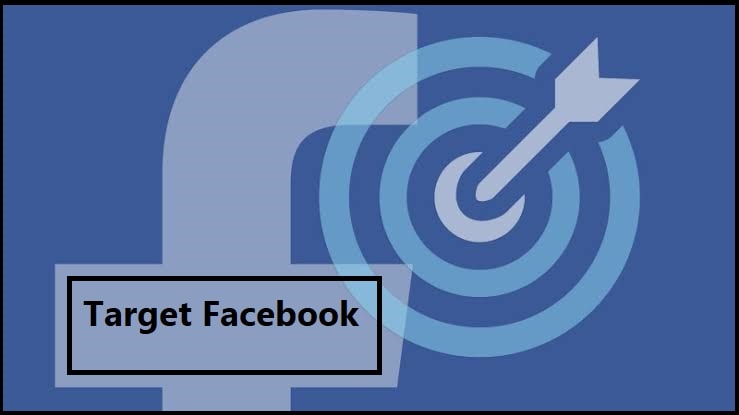 Hence, this can be a trouble for some of the businesses these days that want to have data collection benefits. This is one of the most important things that people definitely have to keep in mind for sure.

Now, this is the point where Facebook Groups can really help a lot. The communication is Facebook Groups between people will not be encrypted. Hence, offsite collection of data is still possible with these methods. It is certainly a pretty great way of getting the results that your brand might want.

The mining of data is really important for Facebook brands. We have already established this fact in the point above. With the help of Facebook Groups, doing that will become a lot easier for the people for sure.

The conversations that happen between people on Facebook Groups is certainly pretty rich. So, this can be a really fertile ground where people would be able to mine the data in the best way.

The more people have conversations, the better it will be for the Facebook businesses to get their data. 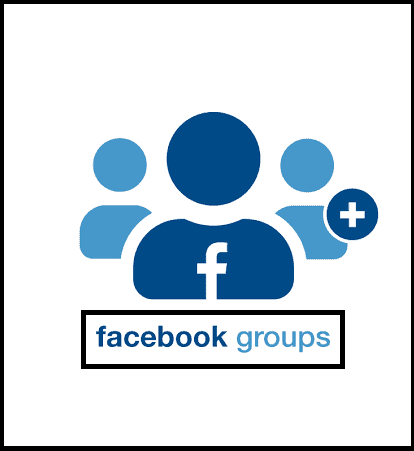 Now that the popularity of Facebook is in question for a little bit, it is time for the marketers to think a bit clearer. With the help of Facebook Groups, the promotion of Facebook is possible as well.

There are so many different features that are provided in the Facebook Groups this year. You will also be able to connect your Facebook Group to your page as well. Now doesn’t that sound absolutely amazing, people? We are pretty sure that it does.

With these features, Facebook Groups would definitely be able to provide all the benefits to those who are in the need for it.

So, you guessed it absolutely right, people. having Facebook groups would be one of the best things for the businesses for sure. There is simply no doubt that you would want to try it out for sure.

What do you think of this post that we have for you here, people? Do you think Facebook Groups are the most important things that are present in the platform of Facebook these days?

Or do you think there is still some room for improvement? We hope that this article helped in clearing all your doubts about the Facebook Groups.

Make sure to read it thoroughly in order to make sure that you have all the right benefits of Facebook Groups.