The annual developers conference ‘Facebook F8’ is one of the most awaited events for developers and entrepreneurs around the globe. If you have missed out on 2019’s F8 event by any chance then we have got you covered. This blog gives you a major glimpse on Mark Zuckerberg's speech in Facebook F8 conference of 2019. 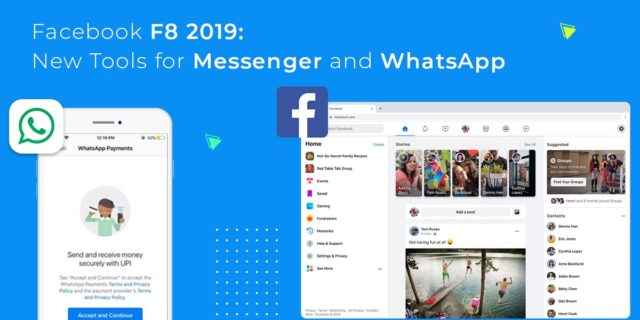 You might have heard that Facebook recently launched the Facebook F8 conference a few days back. It is one of the most popular conferences that the company has and there is simply no doubt about this fact for sure.

So, this time, what do you think the changes were made in the 2019 F8 conference? Well, that is exactly what we are going to talk about. In the conference, Mark Zuckerberg made it pretty clear that the future is going to be pretty private for the people. At least that’s what the keynote said. 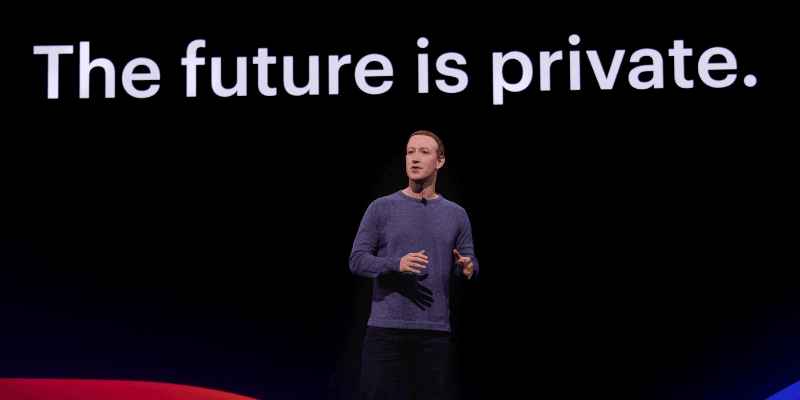 We all know that the Facebook F8 conference has been a pretty important member of the online world these days for sure. So, there is no surprise that you would want to know more and more about the keynote on the amazing F8 conference. Well, to be honest, Mark Zuckerberg talked about how social media helps in bringing more privacy.

If you are a user, then you would definitely agree to this point for sure. The platform of social media is more and more focused on privacy these days. This can be a piece of good news since people always seem to worry about the protection of data in the best way. 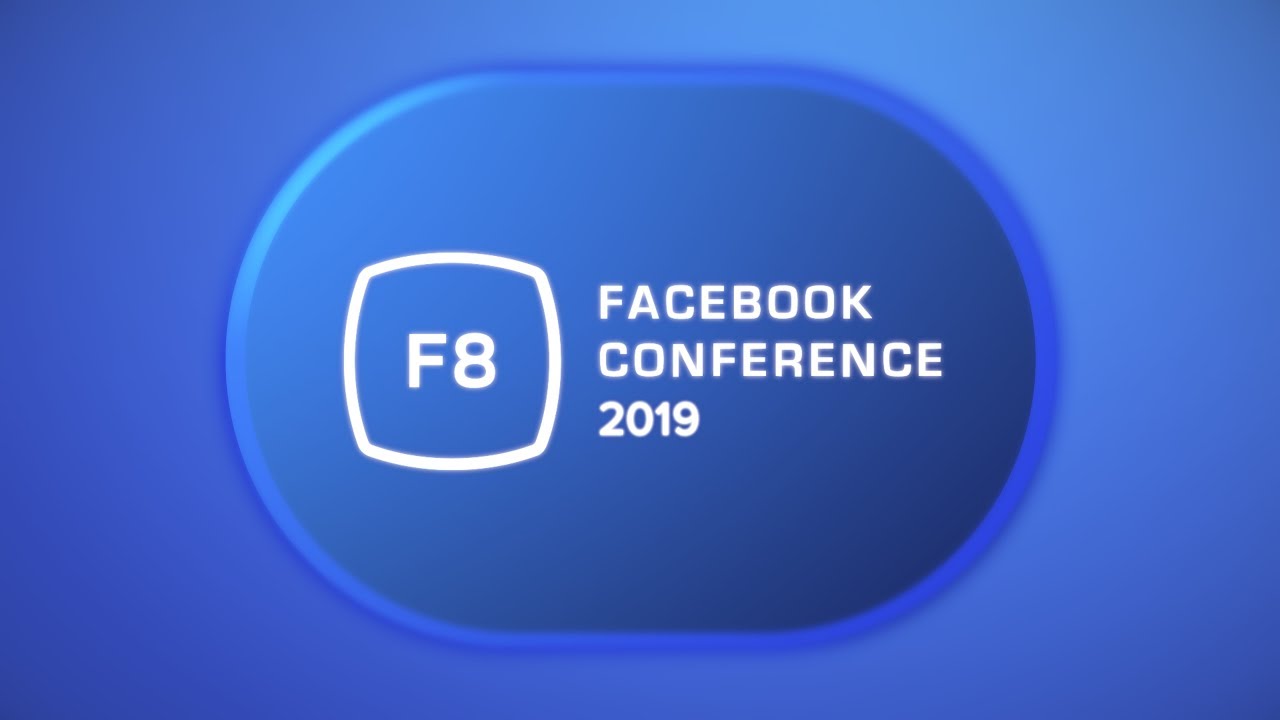 Here is a fact for you: About 80% of the total users are concerned about the fact that businesses are able to access the data that they share on social media platforms.

Now, this can be a concern that will be demolished with the new and amazing technological advancements in the best way. With the help of new features, you will be able to express yourself freely.

Do you want to make sure that you are able to talk freely on social media? Well, you can do that now and also connect with others without any trouble or worry. 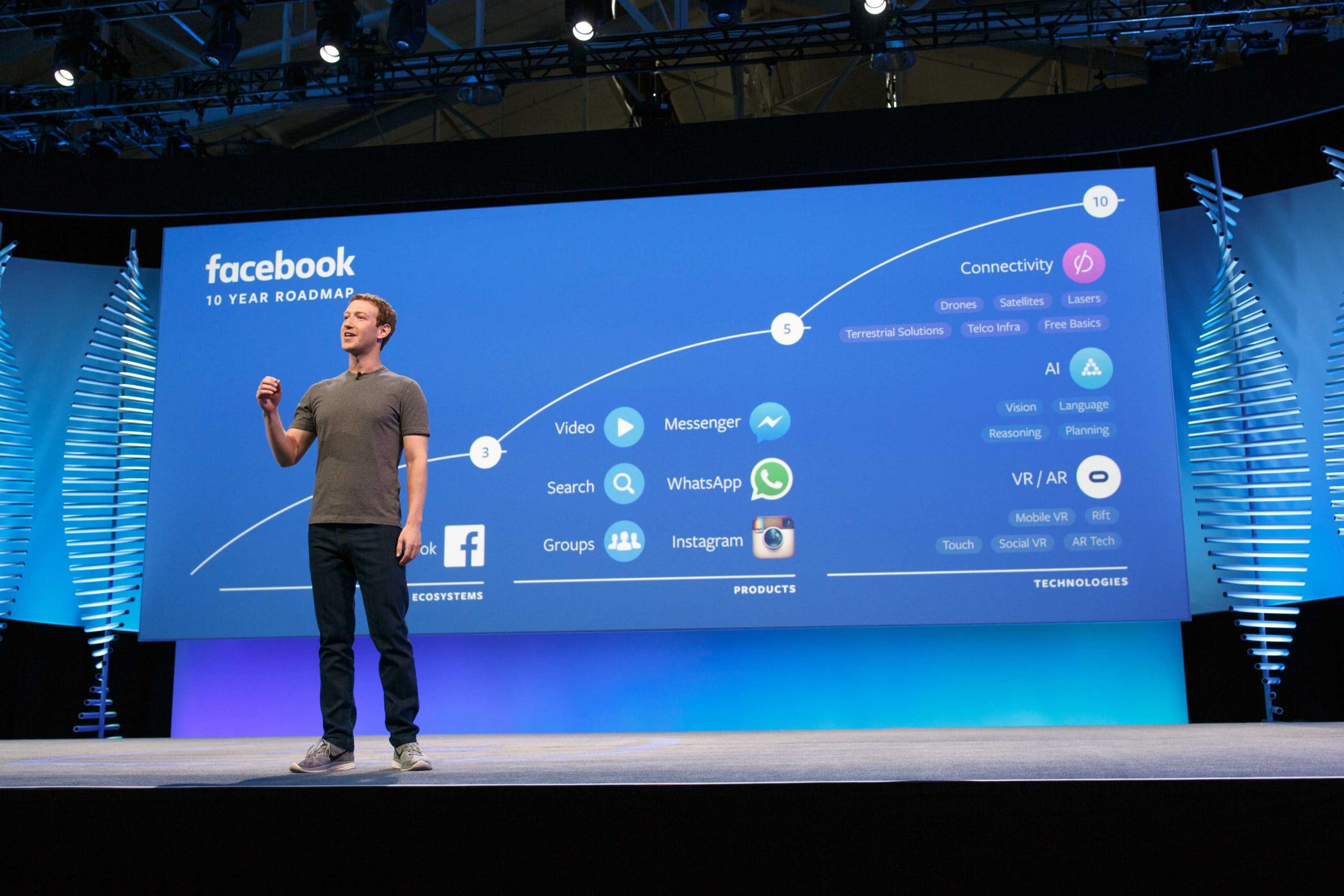 Here there is simply not a single doubt that Facebook has had to experience a lot. From fake news to Facebook privacy settings concerns, the list just doesn’t come to an end. In case you are wondering how Facebook coped with that, then we have the answers.

Did you know? Facebook recently made a statement that it had “unintentionally” managed to upload about 1.5 million email contacts of new users ever since the month of May 2016.

So, we can definitely say that having some changes on the privacy front is definitely something that you have been waiting for. Well, that is one of the main reasons why we want you to know about the Facebook F8 concert.

With the help of redesigning a little bit, Zuckerberg really created something great. Wouldn’t you want to know more about it? Here we are going to have a little talk about it for sure. In the F8 conference, Zuckerberg managed to turn the tables in the best way.

Here is another fact that you might like: More than a total of 5000 developers as well as entrepreneurs made it to the F8 conference for their own benefits.

So, the conference was surely a bit popular one. Here we are going to discuss some of the common changes that were brought into light in the conference.

Highlights Of The Conference That You Need To Know About 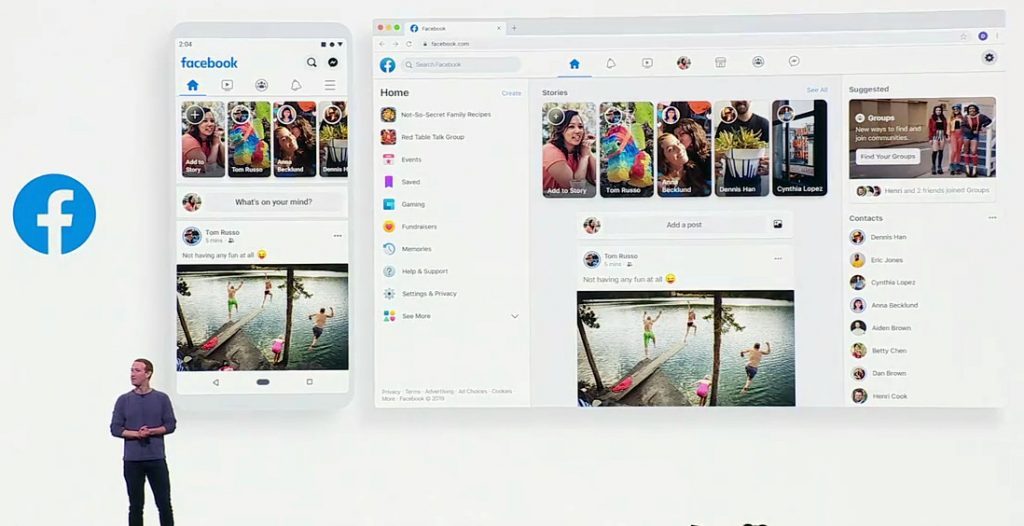 Here we are going to mention some of the most significant changes that were brought into two different platforms of Facebook. One would be the Messenger and the other one would definitely be the Whatsapp option. 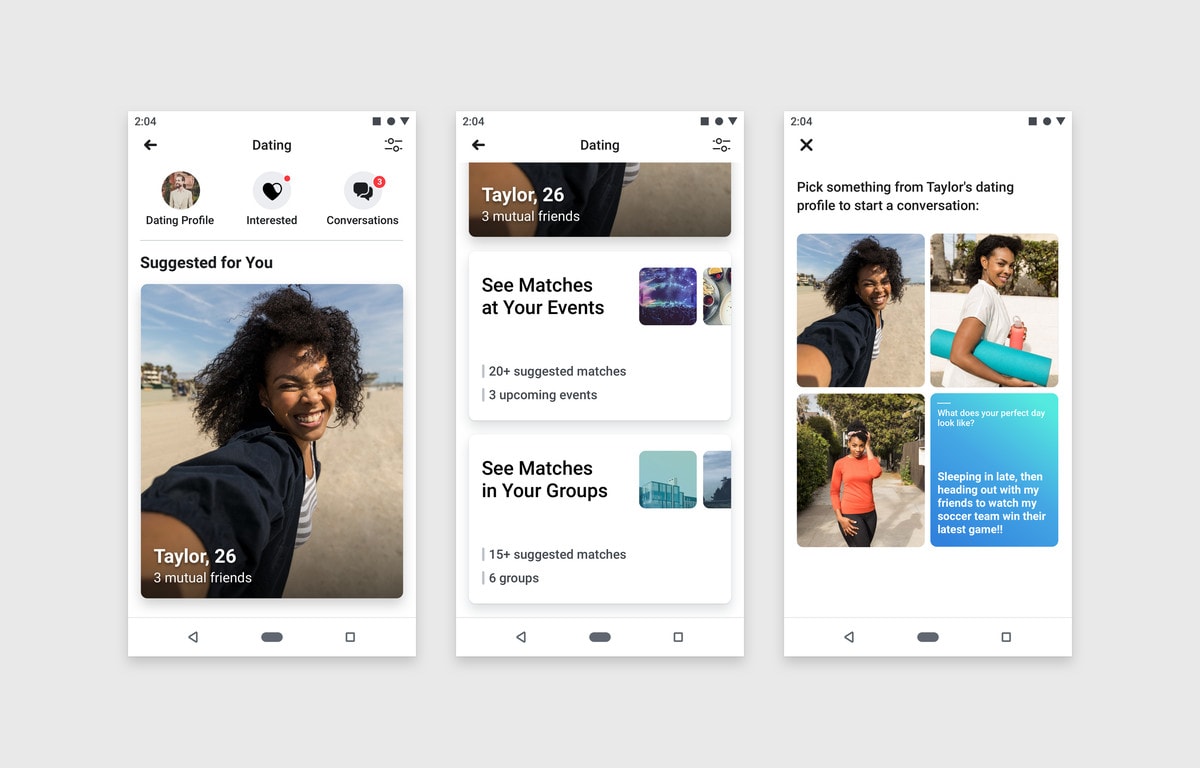 Apparently, there is going to be a change in the design of the Facebook platform. There is no doubt that it is one of the best highlights that we have for today. You will be able to experience the best of Facebook right now.

But what is the change that everyone is talking about? Well, it would have to be the addition of the amazing new Facebook Groups option for you. Not just that but the new version of the desktop site is also being released pretty soon. 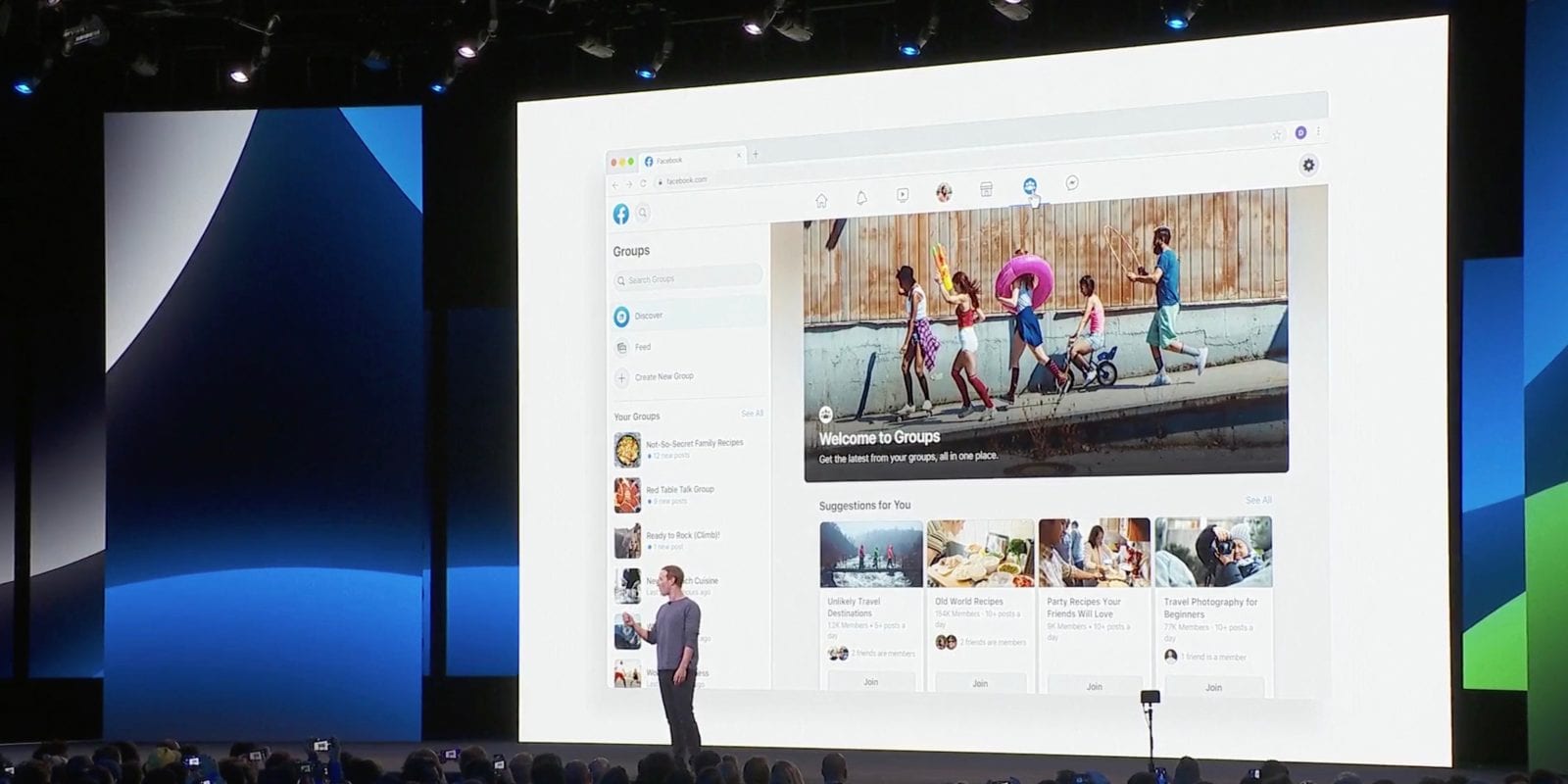 But then again, there are more mobile users than desktop ones for Facebook.

We bet you didn’t know this: About 96% of all the active users access the platforms of social media through their mobile devices. 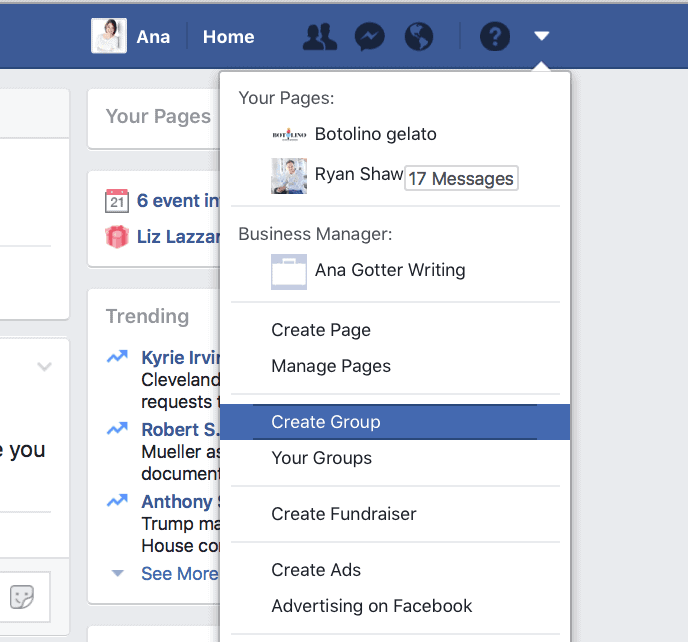 Facebook Groups have definitely been a pretty good addition to our lives, don’t you think? The rising popularity of these groups is definitely saying something.

Since that is an alarmingly big number, it is important to utilize the power of Facebook groups as well. That is one of the main reasons why there has been a major change in the Facebook Groups tab. It is easier to discover people with the new changes. 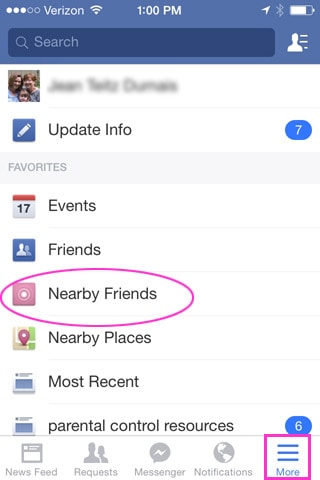 You might be pleased to know that there is a brand new feature on the platform of Facebook. The ‘Nearby Friends’ option is provided on the platform in the best way. Not to mention it is pretty amazing and easy to use as well.

Just think about all the people you are going to meet. This is one of the supreme locations for resting out the amazing Facebook Groups.

Read More: How To Create a Facebook Location Page?

So, it will be easy for you to meet new friends and for them to find you too. Apart from that, there will also be an addition to the events section too. This was confirmed by Mark Zuckerberg in the F8 conference. 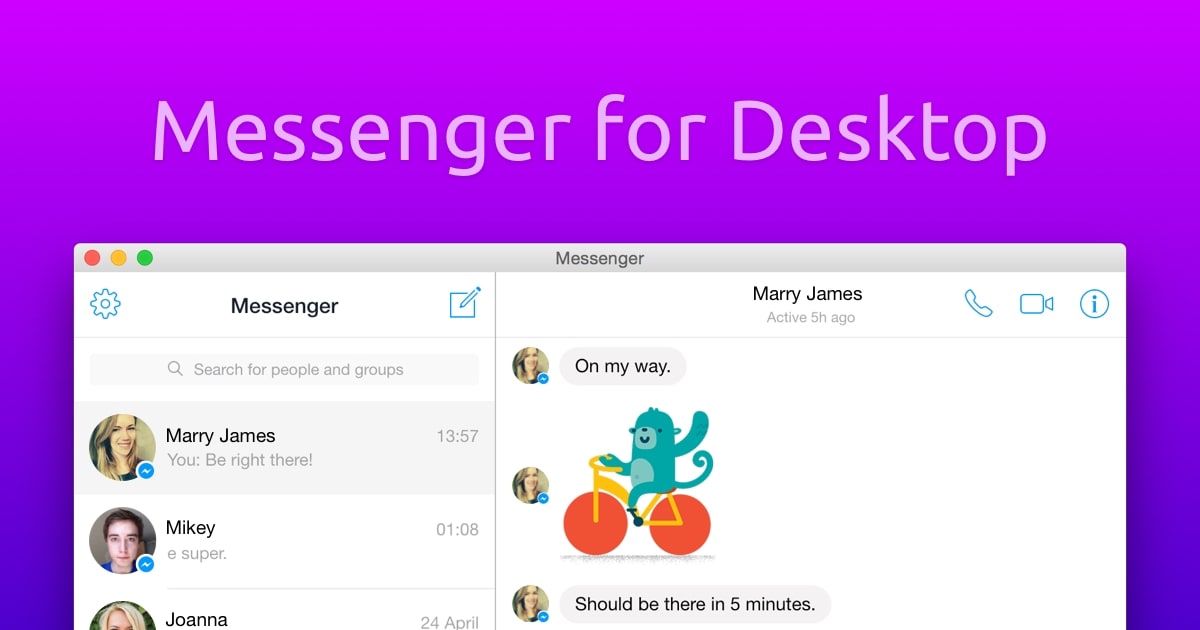 You have definitely heard about Facebook Messenger, don’t you think? Well, there is no doubt that this amazing platform of Facebook is also going through some changes for sure.

Are you familiar with this? There are about 1.3 billion people are currently using the platform of Messenger on Facebook.

However, at the F8 concert, it was announced that there will be some changes in the architecture of the application without any trouble for sure. 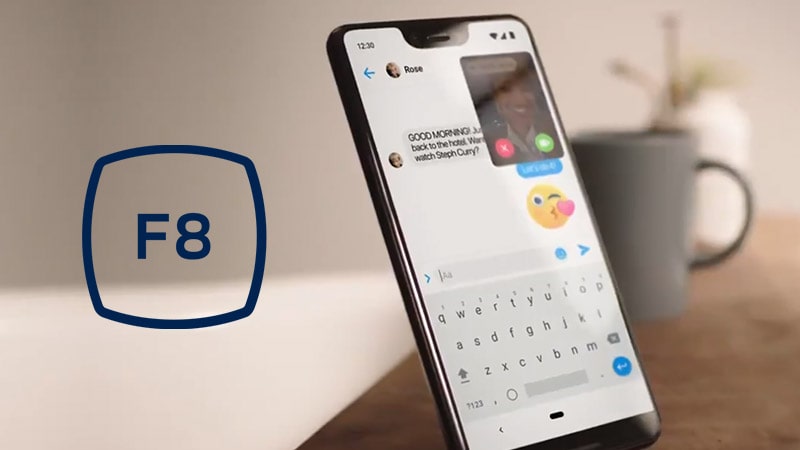 This is another important thing which you might just start expecting from the F8 conference. With the help of this feature, you will not just be sharing your videos in a normal manner. No, you will be able to invite some other people to watch the video with you as well.

This can be the case when they have a different device as well. Now, doesn’t this seem to be something that you might want to have in the first place? Well, this is a change that you can definitely expect for sure. 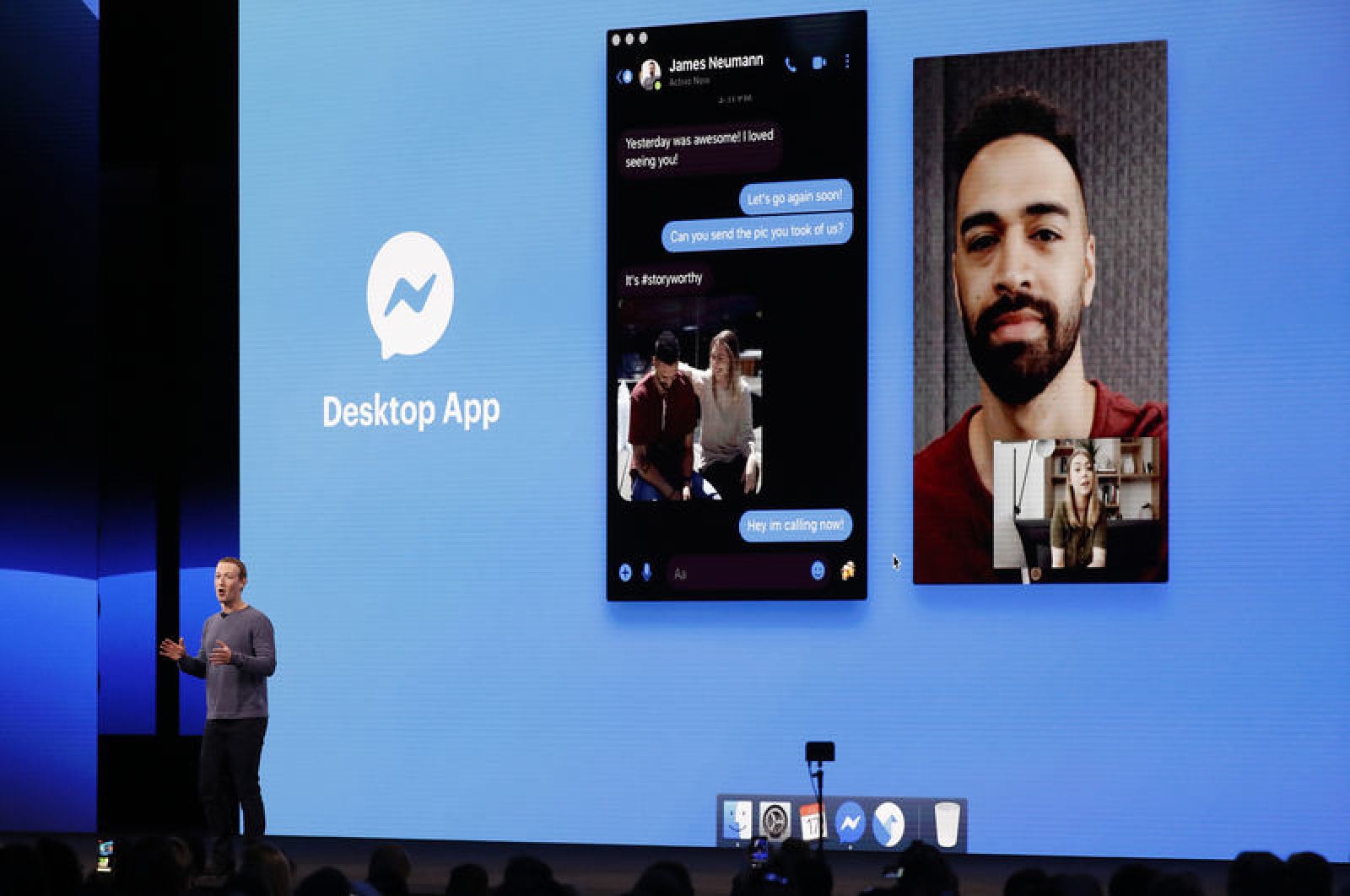 To be honest, messaging is something that might take some improvement any day for sure. That is one of the main reasons why you need to start expecting more from the Messenger application for sure.

When it comes to the application, it is going to be interoperable. Yes, you definitely heard the right thing here, guys. You will easily be able to send messages across the 3 major platforms which are Instagram, WhatsApp, and Messenger.

This is one of the most important benefits that people can get and that is why the F8 conference is such a huge hit. We are here to tell you that you need to expect some great things. 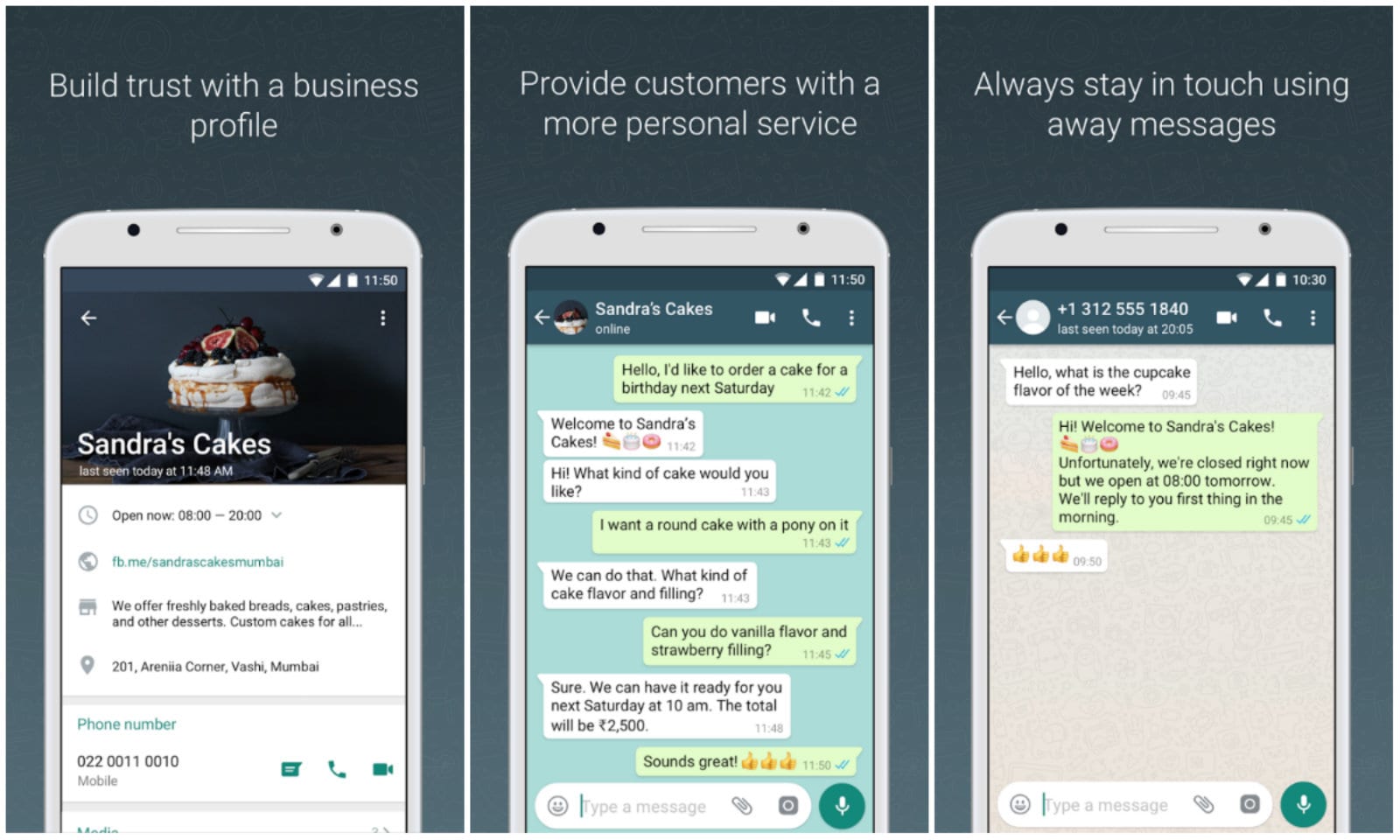 There are so many different businesses that are available on social media platforms these days. So, why wouldn’t WhatsApp be a part of it as well? From the talks of the F8 conference, it is said that Whatsapp is going to have some changes in the business front as well.

With the new changes, there will be a brand new catalog present for WhatsApp businesses. There is no doubt that people will be able to use this in the best way.

So, these are some of the different changes which are a part of the Facebook F8 conference. There is no doubt that you are going to have some major changes on these social media platforms.