Bitmoji is a self avatar creation tool, which takes creating and sharing emotion emojis to the next level. In this blog, we will be sharing you steps on how you can link your bitmoji account with Snapchat and take your snaps to the next level. 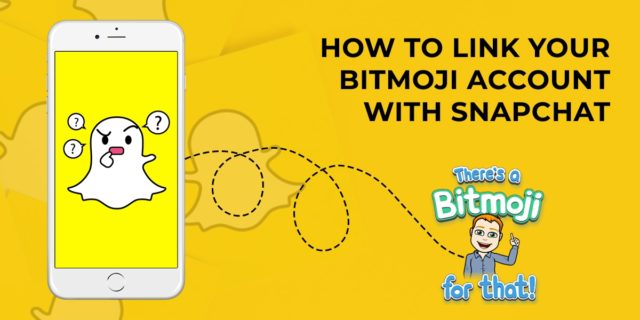 Snapchat is an online social media app. Snapchat is a multimedia and messaging app too, which is used all over the world.

Know How to Link Bitmoji with Snapchat? 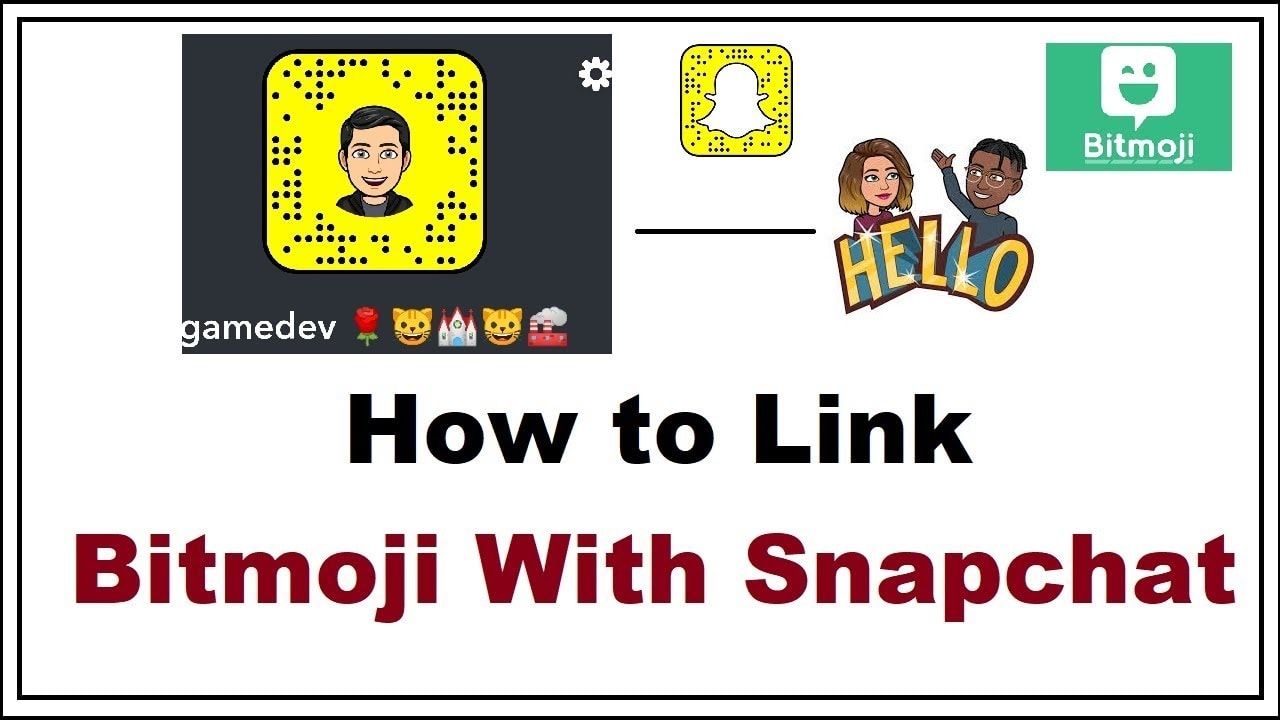 The key feature of the Snapchat is messages become invisible after they are seen once. In other words, they are available only for a shorter time. The developer of Snapchat was Snap Inc. Snapchat is available in around 22 different languages.

You can share videos, do a video chat, share a photo in the language of Snapchat they are called snaps. Snapchat has become noticeable when it introduced the user’s stories, which automatically disappears after 24 hours.

Here is a fact: Snapchat has around 187 million daily active users

Its official website is www.snapchat.com. Snapchat has a license of proprietary software.

We spend most of our time using social media apps. Many times, we came across one of our friend’s cartoon avatar. That cartoon avatar is nothing but a Bitmoji.

Bitmoji is the brand of the company Bitstrips. Bitstrips is commonly known for its comic strips and personalized cartoon avatars. Bitstrips is acquired by the Snapchat in the year 2016.

The basic thing, which you can do in Bitmoji, is you can create your personalized cartoon avatar. The cartoon avatar you created you can use that on various online social media platforms. Like Facebook, Snapchat, Gmail, and many more. 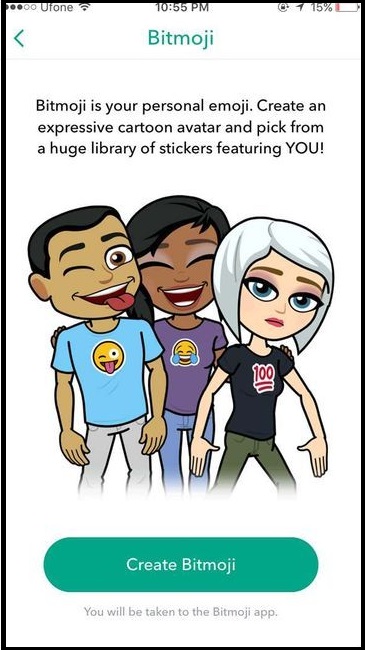 The cartoon avatar generally adds some fun in the normal and basic conversation in the online social media platforms. You do not have any option of serious and smart features or avatars. You only have to update your avatar as insane.

Bitmoji uses the slogan “your personal emojis”. By using Bitmoji, you can create your personalized emojis and in addition to that, you get to know your digital version like your avatars, your emojis, your emotions, and your captions as well.

Facebook, Snapchat, Slack, Gmail, and Facebook messenger all these online social media platforms include the Bitmoji. Bitmoji’s keyboard and its emojis and avatars can be used with any online social media app, which supports the copy and pastes thing in their app.

There are two ways of creating your Bitmoji account.

1. You have Snapchat and Bitmoji both the apps installed already

If you have Snapchat app already installed, and Bitmoji app too. You just have to simply open the Bitmoji app and select the option that says continue with Snapchat.

If you have, a Snapchat app already installed and do not have the Bitmoji app simply install the Bitmoji app from either IOS App Store or Android Play Store and open it. Create a Bitmoji account. Select the option, which says continue with the Snapchat. 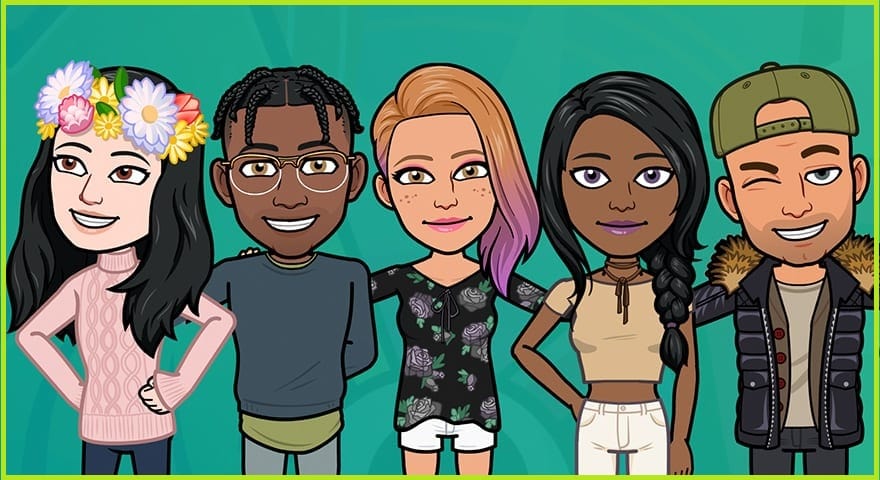 You are done! You have successfully linked both the accounts Snapchat and Bitmoji. Now you can find and save Bitmoji characters in the emojis tab and send them to your friends, which are in your friend list with your snaps.

Steps to Link Your Bitmoji Account With the Snapchat 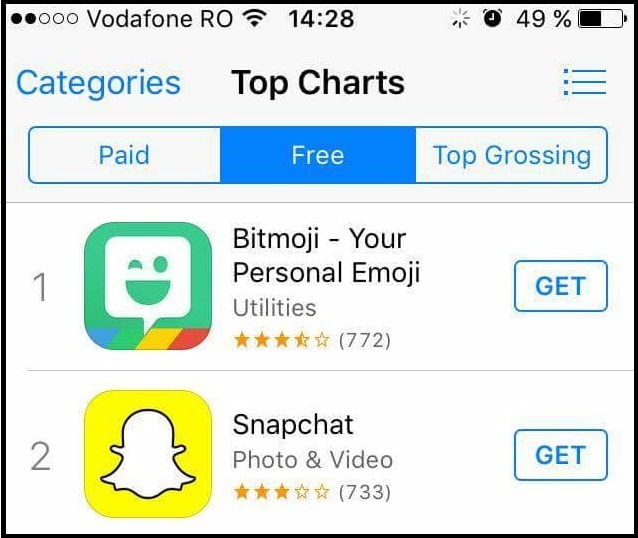 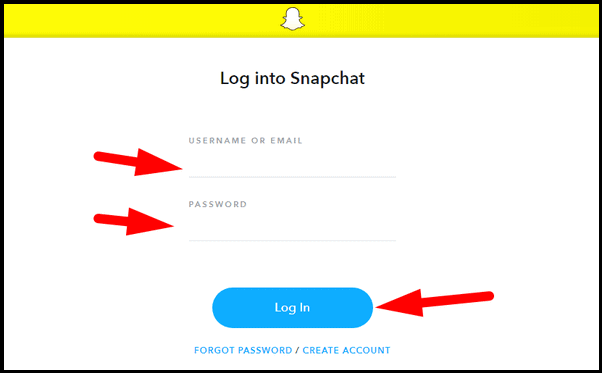 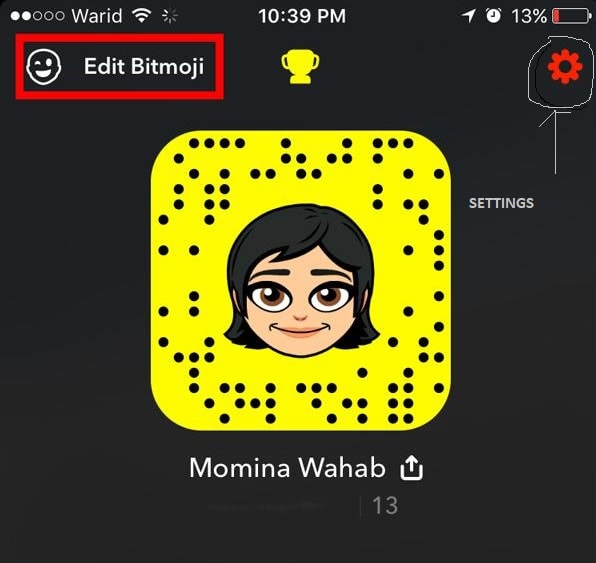 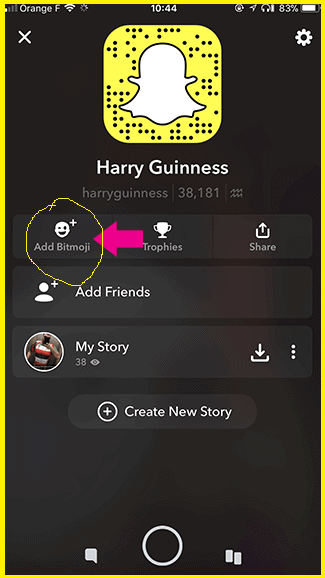 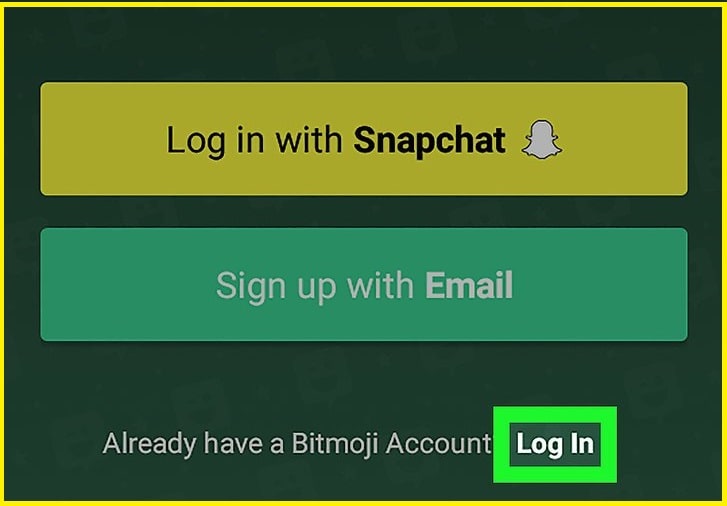 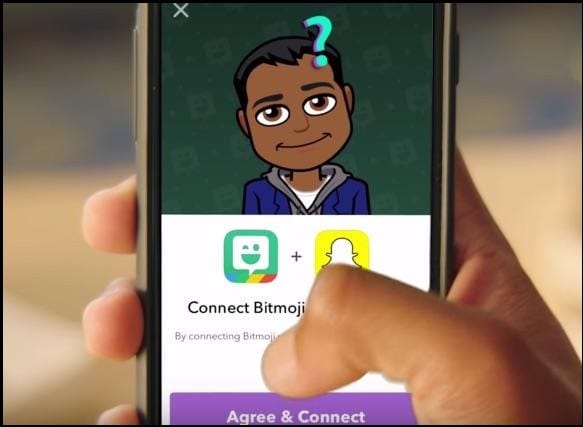 (Hint: you have to make your Bitmoji account in advance by just signing in with your email id and password.) 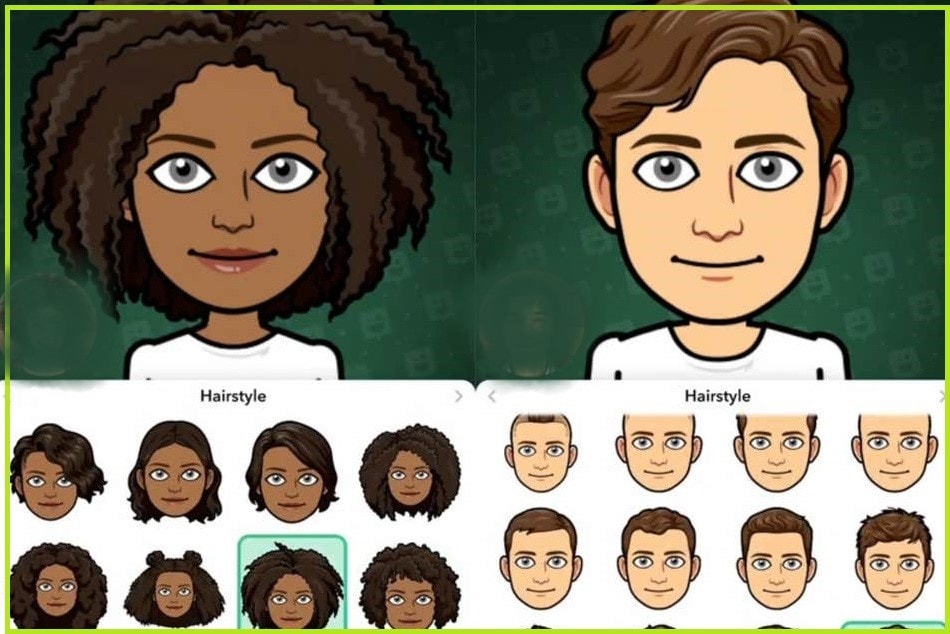 You have to create or select your new avatar in the Snapchat account and after that, you have to follow the steps, which are mention above in the article.

Snapchat and Bitmoji both online social media apps are famous and used for multimedia messaging all over the world. You can link the Bitmoji account to the Snapchat account to get new and unique and personalized avatars for your digital presence or digital version.