Do you know that Reddit is now letting people post multiple images and GIFs in one post on the platform? Here in this article, we have shared detailed information about image galleries, why is it created, and many more, Read on to learn more.

Reddit has always been one of the most powerful social media platforms, connecting a wide variety of communities and expanding the network. The platform worked smoothly till people got the freedom to play with other social networking sites like Pinterest, Facebook, and Instagram. 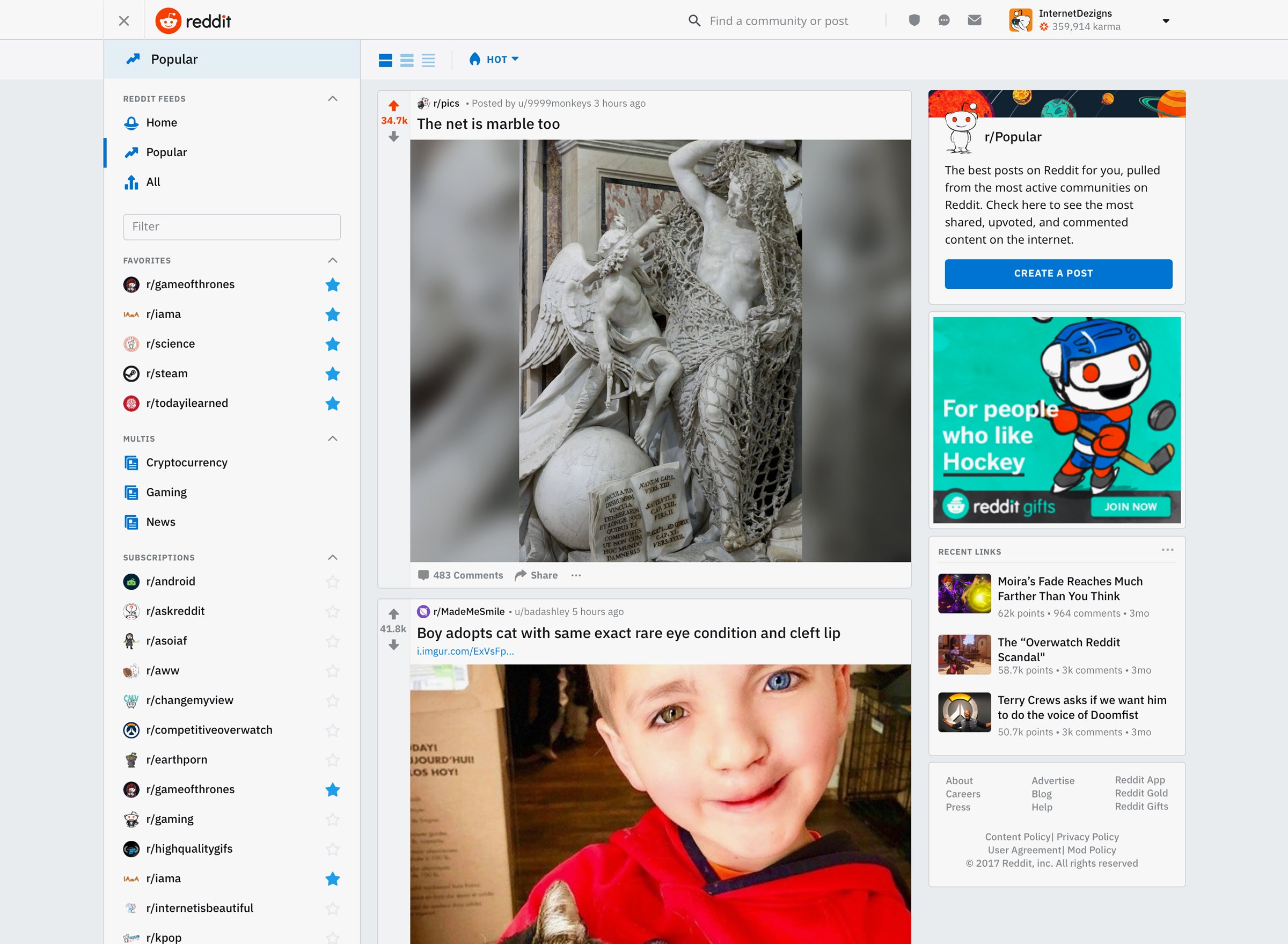 Uploading pictures and videos have taken the media by storm, and why not! Showcasing your brand, products, talents, and other ideas need more doors, and nothing can beat the supremacy of social media.

Reddit has never been a picture uploading forum, but with new, exciting features added to other networking sites, Redditors demanded more.

Reddit has announced that you can upload around twenty images or GIFs on a single post. Appears too good to be true? Honestly, the news has cent percent accuracy. 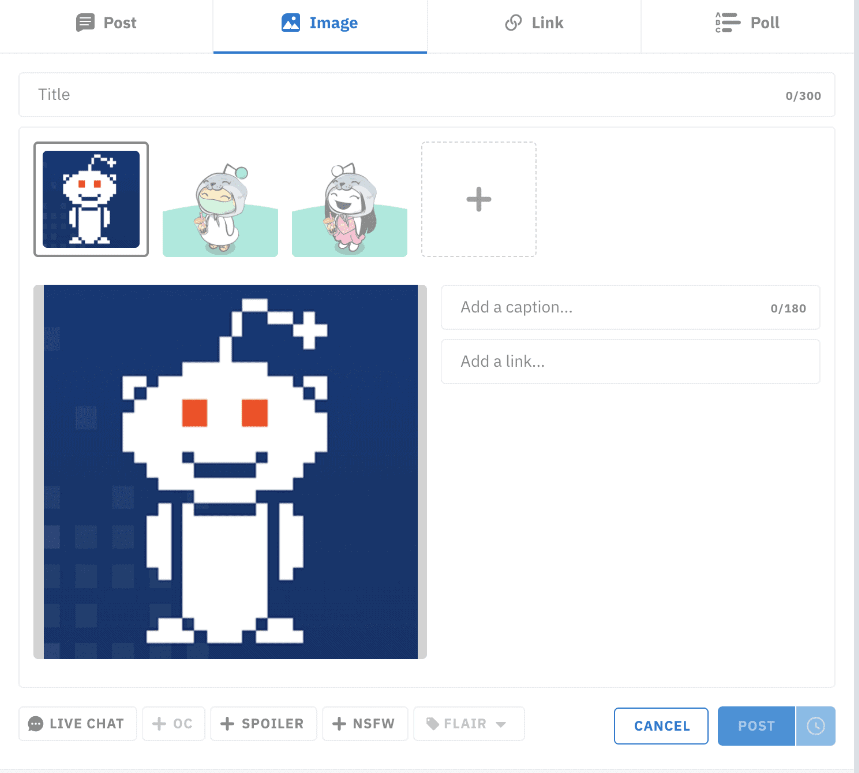 Once the new feature is rolled out, users will also get the freedom to upload multiple videos from the next week supposedly. The feature is available on iOS devices and desktops but soon will support Android.

Previously, it was a pain to upload more than one picture in a single post. A maximum of the Redditors had to put links of photo-sharing sites on their post. And, in the case of desktop, users could have uploaded several pictures using Fancy Pants Editor.

But, to cut all the hassle, Reddit has added Image Gallery, a fantastic feature that lets you post numerous images, even if you are using it on mobile. No more creating an account in Imgur or using Fancy editors; all you need to do is click on the icon and keep adding.

Image Galleries- What is it, exactly? 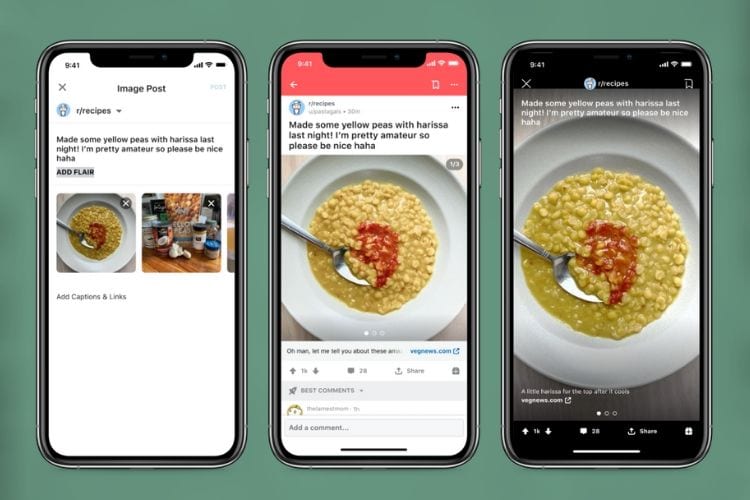 When this aspect was not introduced, Redditors had to create an Imgur account to post abundant pictures on a subreddit. Sharing the album was also necessary. However, with this new, intriguing feature, users can drag images straight to the platform without any third party’s intervention.

Not sure how to use it? Trust me; it is child’s play! Press the ‘create a post’ button, select ‘image post’ from the tabs, and voila! It is done.

The best part of this feature is you can select 20 pictures or gifs, sort them in a favourable order, and put a catchy caption that extends up to 180 characters.

You can add a URL to every picture and different tags to Image Galleries if needed, as well. What more? Redditors can post videos, but this addition has not been released yet because the company has not mentioned a specific timeline. That is a lot of upgrades to digest! 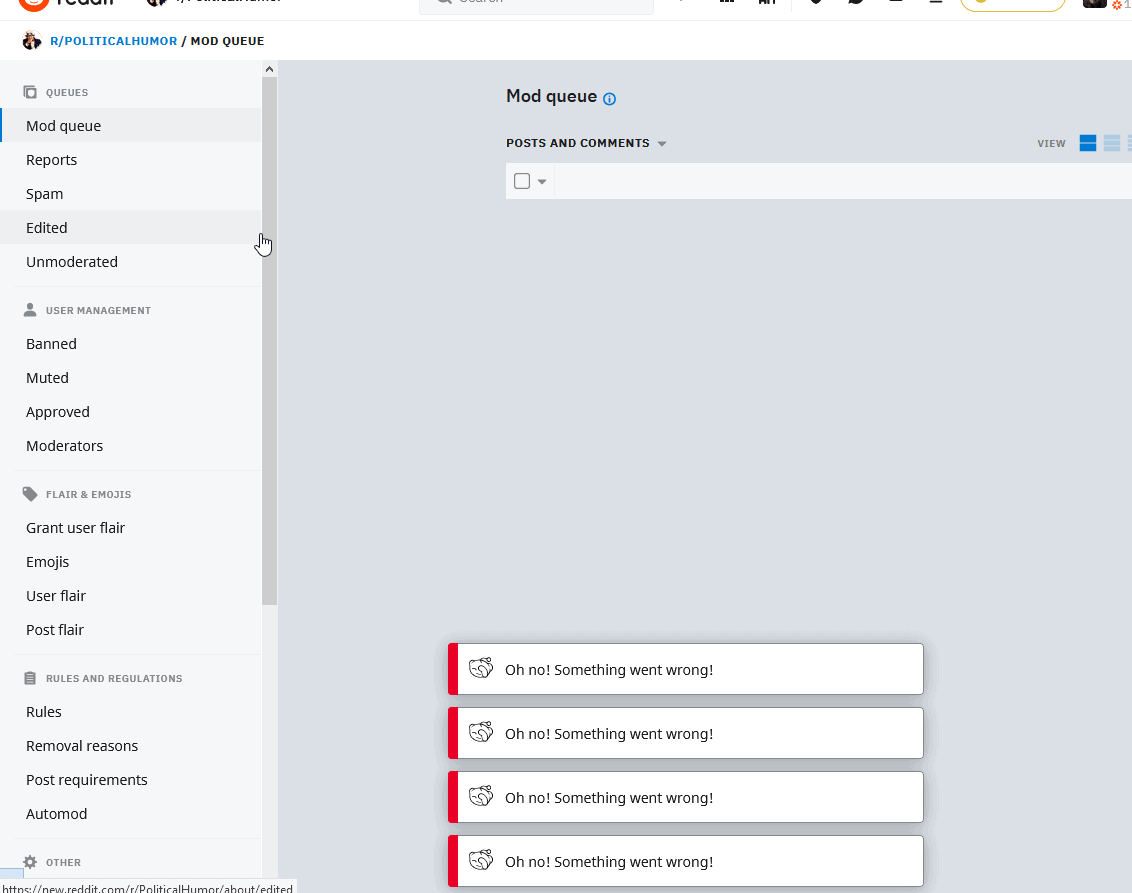 Why is it created?

There is one sole reason- to make the forum handier and engaging for the users.

Communities from DIY, style, and food were the ones who raised the request to come up with adjusting multiple photo ideas. For example, decoration of a bottle with colours and lights.

A single picture of a craft cannot display the entire work done; you need many pictures to show from scratch how it is done. 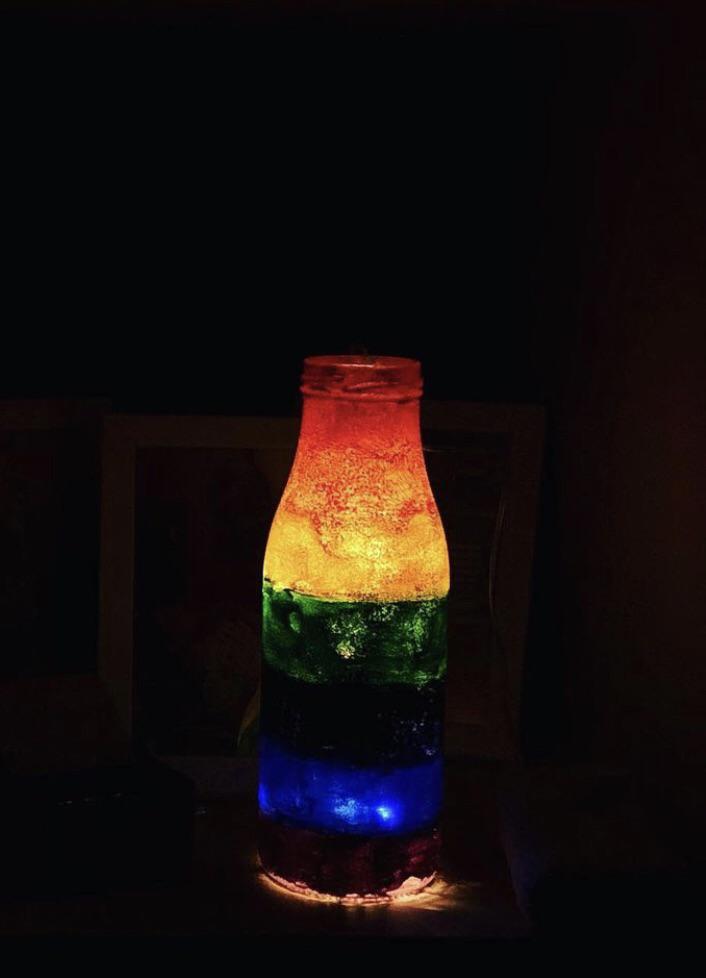 The same was the case with the style communities. They want to show their clothing ideas, make-up techniques, interior-design themes, and others in multiple fits in a single post with tutorial links and cool captions. The food communities, too, demanded to post their recipe links and clarifying captions.

Imagine you being a chef and wishing to upload a Thai dish recipe. You will fail miserably to connect with your network as there is no option to post a link. Now, with Image Galleries, this issue has been solved, making it uncomplicated for people to interact with others and increase their fan base.

He further asserts that Image Galleries will make the platform more vibrant and exciting as it will help users engage more with the community.

In a nutshell, the multiple-image uploading option has been a win-win thing for the Redditors and the company. It made the former happy, thus, making it a victorious strategy for the company.

How can you do media and partner engagement? 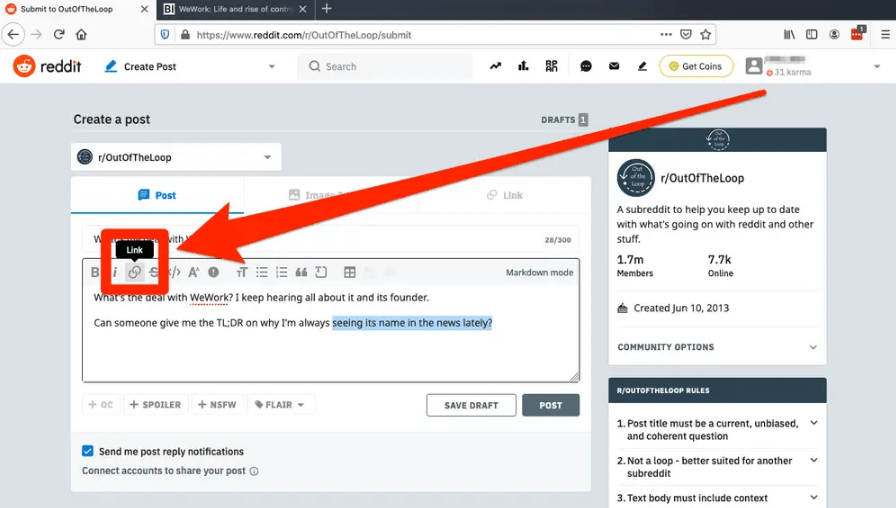 The feature to include captions and URLs in Image Galleries has created immense opportunities for the Redditors to drive media and partner engagement.

They can reach out to the news articles, events, products/services, contests, how-to guides and tutorials, and more in a single click.

Brands like National Geographic, Insider, The Independent, and Serious Eats are the pioneers in using this facet. They used Image Galleries to communicate with their fans and get more supporters in return.

What is there in the future?

As of now, everyone can access Reddit’s Image Galleries, but people using Android devices can utilise this element from the upcoming week. Down the road, the platform is planning to support mixed media- videos, gifs, and images in all one post.

It will no longer be a problem for different communities who wish to upload videos, showcasing other techniques that can be useful for users. Whether it is to make a wall hanging from a plate or redoing the colour of your room, a simplified video can be more beneficial than ten pictures.

Is it worth it?

Reddit has always been a popular medium to connect with a network of communities based on their interests. With no time, the platform stretched, and more users joined in to discuss and vote for the content.

However, with the popularity of the other networking sites, communities began to make many hues and cry to support many media options. Reddit came up with a solution and launched Image Galleries to end all the problems associated with it.

This unprecedented Reddit decision proves that it takes the users’ requests seriously and always tries to stay ahead of the game. A simple tweak in the feature has brought some magnificent results: more engagement and more networking.

If you have not enjoyed it yet, go to Reddit, build your community, and start posting pictures!