In this dynamic online environment. Social media platforms are constantly being updated, it becomes very important that the marketers should also stay updated about these changes, Here in the blog, you are going to read about the updates that have taken place on the social media platforms this week. Let start! 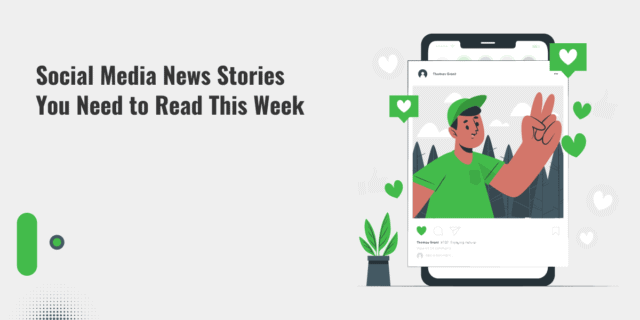 Social Media News Stories:- Social media is continuously updating, and therefore, you need to stay posted. You should be aware of any latest news related to social media platforms to make the most of it. The power of social media is not hidden from anyone, and its impact on shaping businesses cannot be overlooked.

It is something that requires close attention and tracking. If you are lagging in keeping yourself updated with the latest trends and news on social media, then read these latest stories. 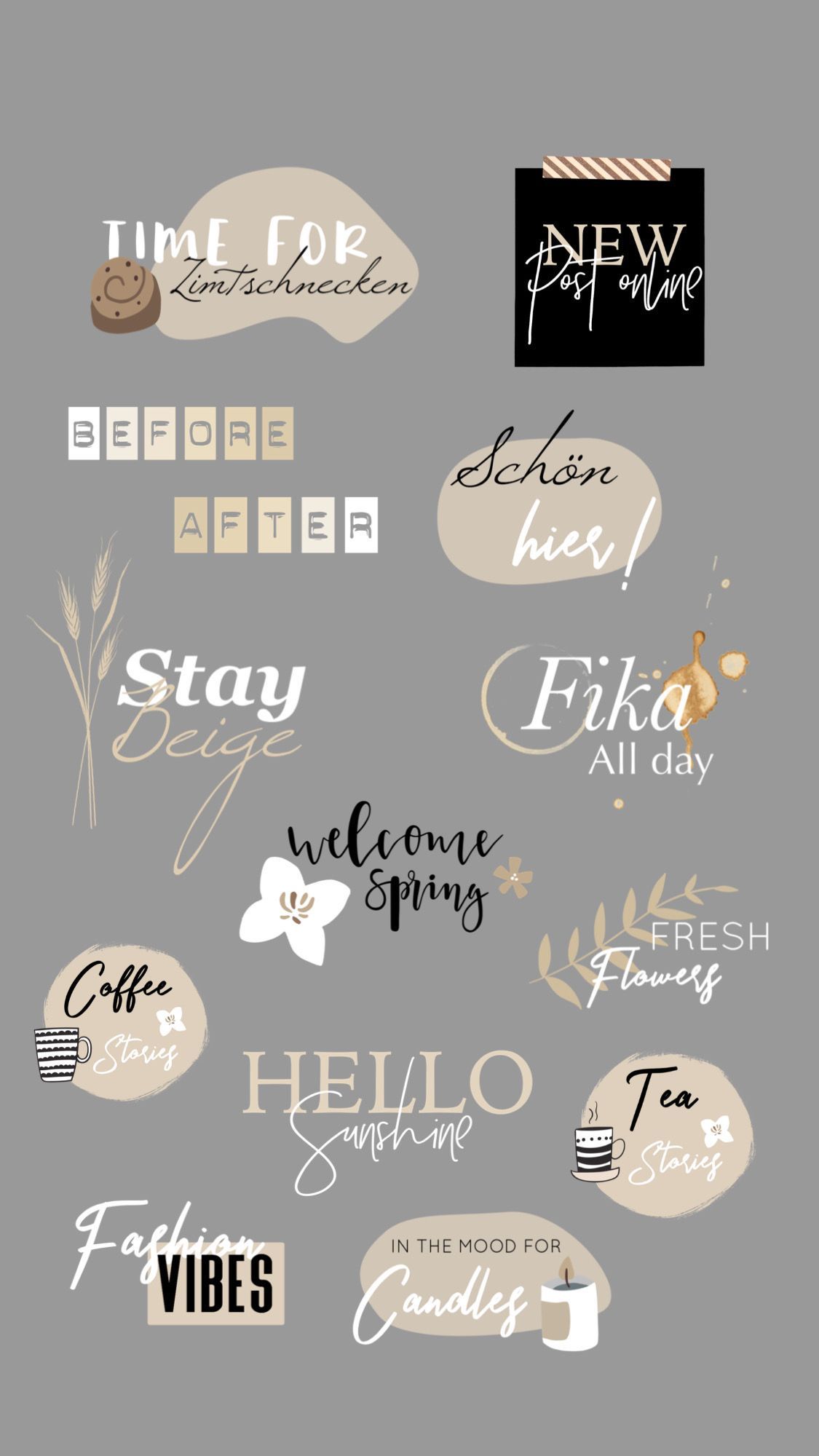 After performing many trials and tests, Instagram officially released a feature for Instagram stories in form of new captions stickers. Now you can automatically add captions to your stories using stickers that will copy speech in videos.

Since Instagram captions stickers are available in the English language, it is applicable only for English-speaking countries. The automatic caption sticker is also under trial for Instagram Reels.

This new feature could offer a wide range of options for businesses and start-ups to maximize their reach to the audience. The good thing is that the benefits of the new update will not just help brands but also people who have hearing impairments as they would be able to understand English and see videos without sound.

What all can you do 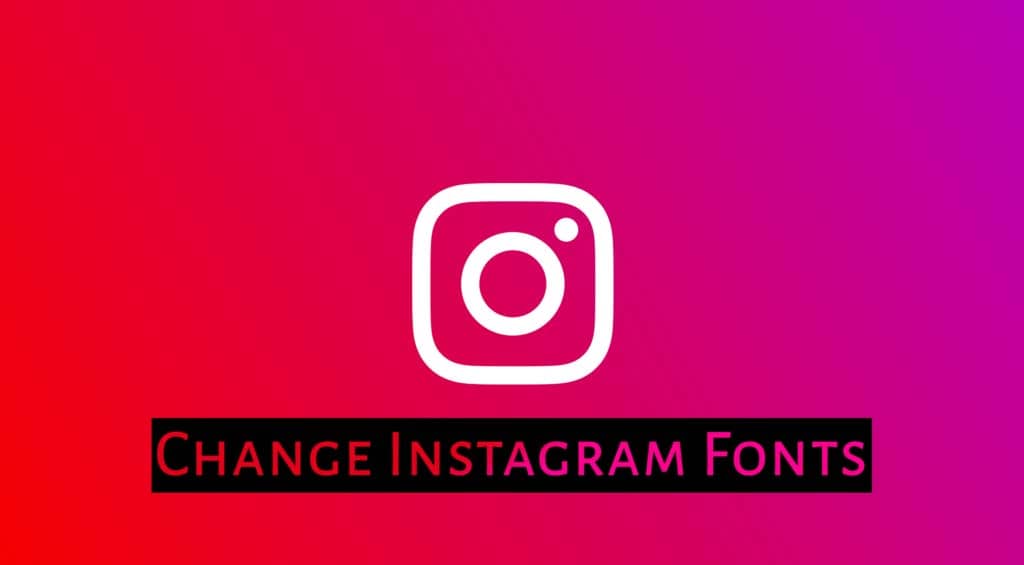 Platforms like thread and IGTV already have captions, and other platforms have improved their auto-captioning options. Applications like Microsoft Teams, Google Meet, and Zoom provide auto caption features for video calls.

Even Google didn’t miss out on including this feature and introduced Live Caption in the Chrome browser. TikTok introduced automatic captions for Japanese and American English. Twitter also announced to include enhancements in its captioning feature.

Instagram and Facebook’s notification is urging iOS 14.5 users to let their app track user activities in lieu of using its services for free 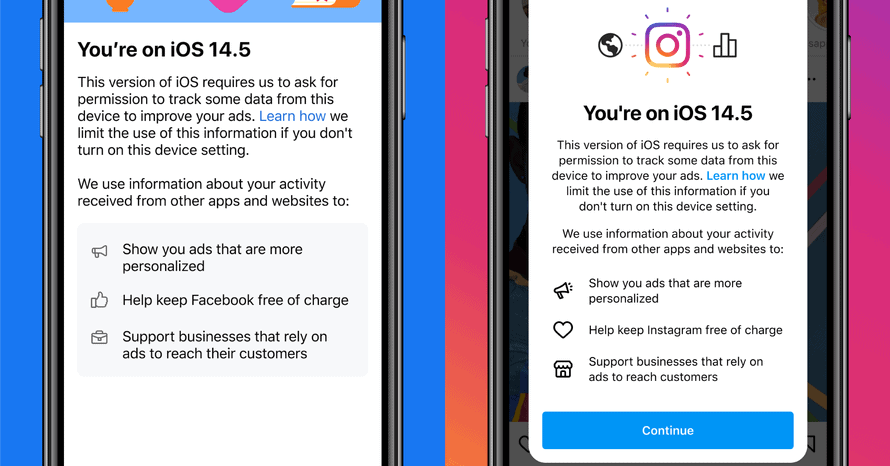 Due to Apple’s controversial data tracking policy, Facebook is prompting its iOS 14.5 to keep data tracking. Since Facebook has openly criticized tracking policies, it had to add up the functionality that asks users to track them across apps and websites.

The message describes three points telling user’s why complying with the policy is beneficial, which is listed as follows-

It is not merely an ethical approach but rather a part of its business strategy to influence its large user base. This new addition that Facebook recently launched has been included in Facebook’s warning screens, owing to Facebook’s bad reputation about data-privacy. 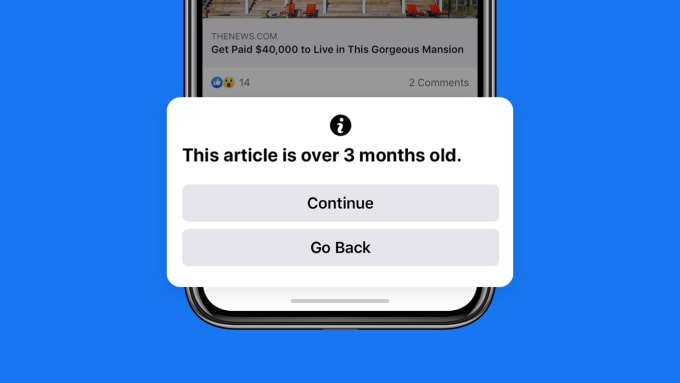 Therefore it is expected that many users on seeing the prompt message will surely phase out the company from tracking their activity.

Twitter Spaces- live audio rooms, available to any user having over 600 or more Followers

Twitter space is a revolutionary breakthrough in the area of live audio with this announcement. The feature will be available for both Android and iOS users. 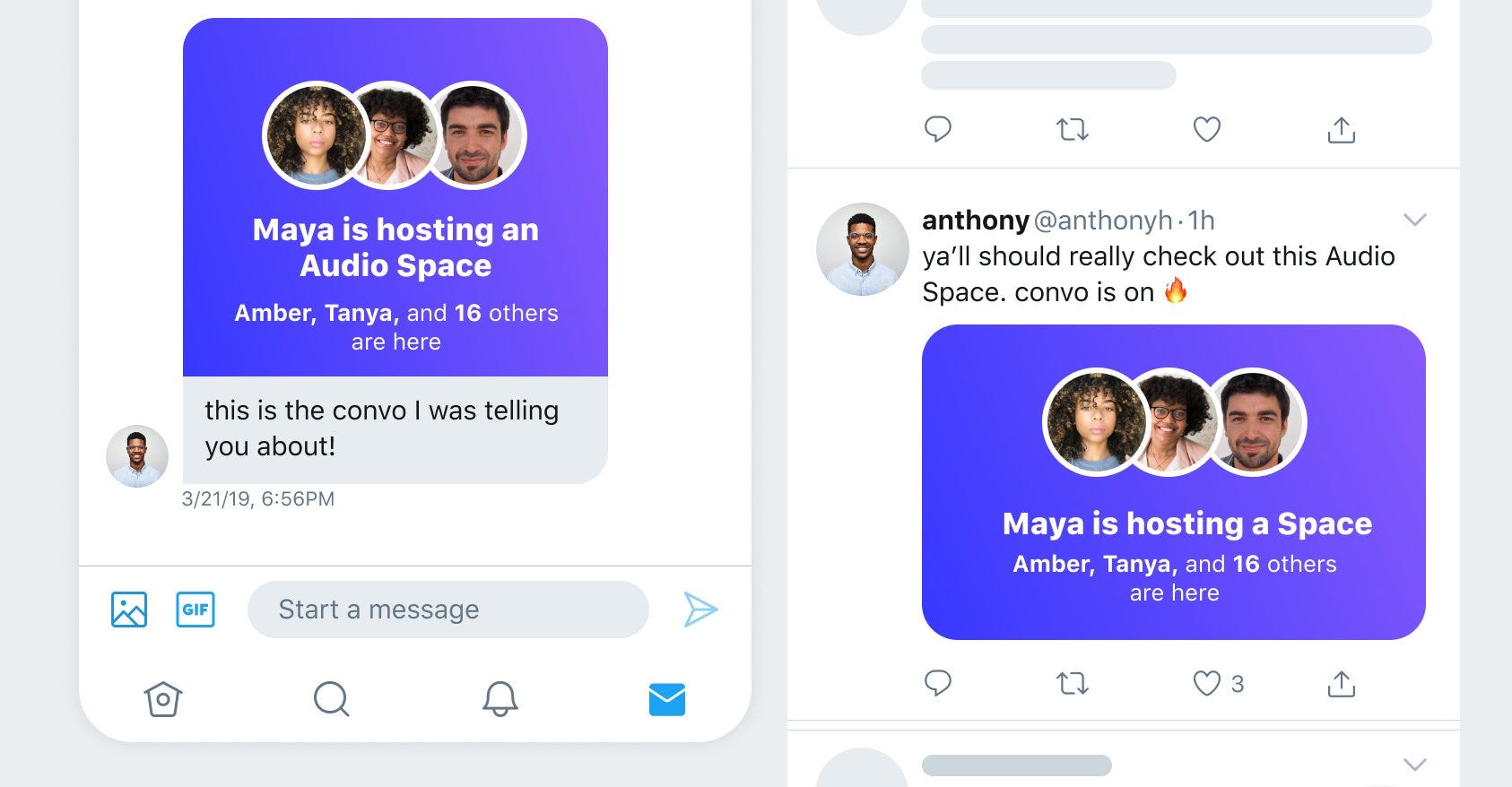 Moreover, it also announced incorporating additional features such as scheduling options, Ticket based Spaces, reminders, provision for co-hosting, enhancements inaccessibility, and much more.

Twitter is also highlighting the visibility of the new feature on the platform. Twitter is trying to attach the feature of Spaces using a purple bubble near the profile picture straight from the Home timeline. 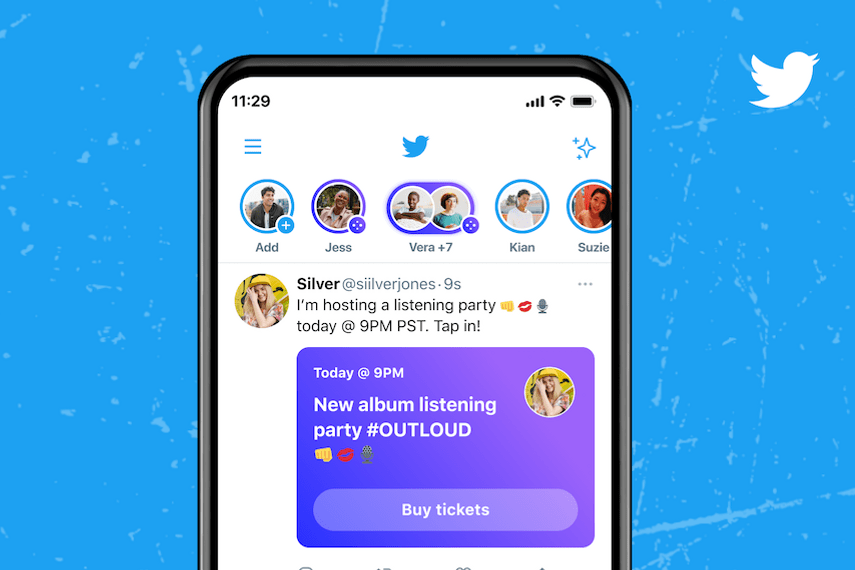 Wait! It is not over yet. Apart from expanding the availability of Spaces to more users, Twitter has also launched an option of ticketed Spaces. This feature is currently under testing by selected users. Work is in progress for users that successfully utilize Spaces to be rewarded for the experiences they generate.

It will be done by offering monetary incentives and giving the audience exclusive access to conversations of their preference at the same time.  Twitter has announced that hosts on Spaces will get the opportunity to fix ticket prices and determine how many are available to sell.

Initially, the facility will be available to a limited group to host Ticketed Spaces in the upcoming months. It will be a win-win situation for both the host and the platform since hosts earn a significant portion of the income from ticket Spaces while Twitter will retain a small amount out of the earning.

It is in tune with Twitter’s shift of focus towards providing other options to its users to make money out of their presence on Twitter. It also includes Twitter’s ‘Super Follow’ initiative and paid newsletter subscriptions (through its Revue purchase). 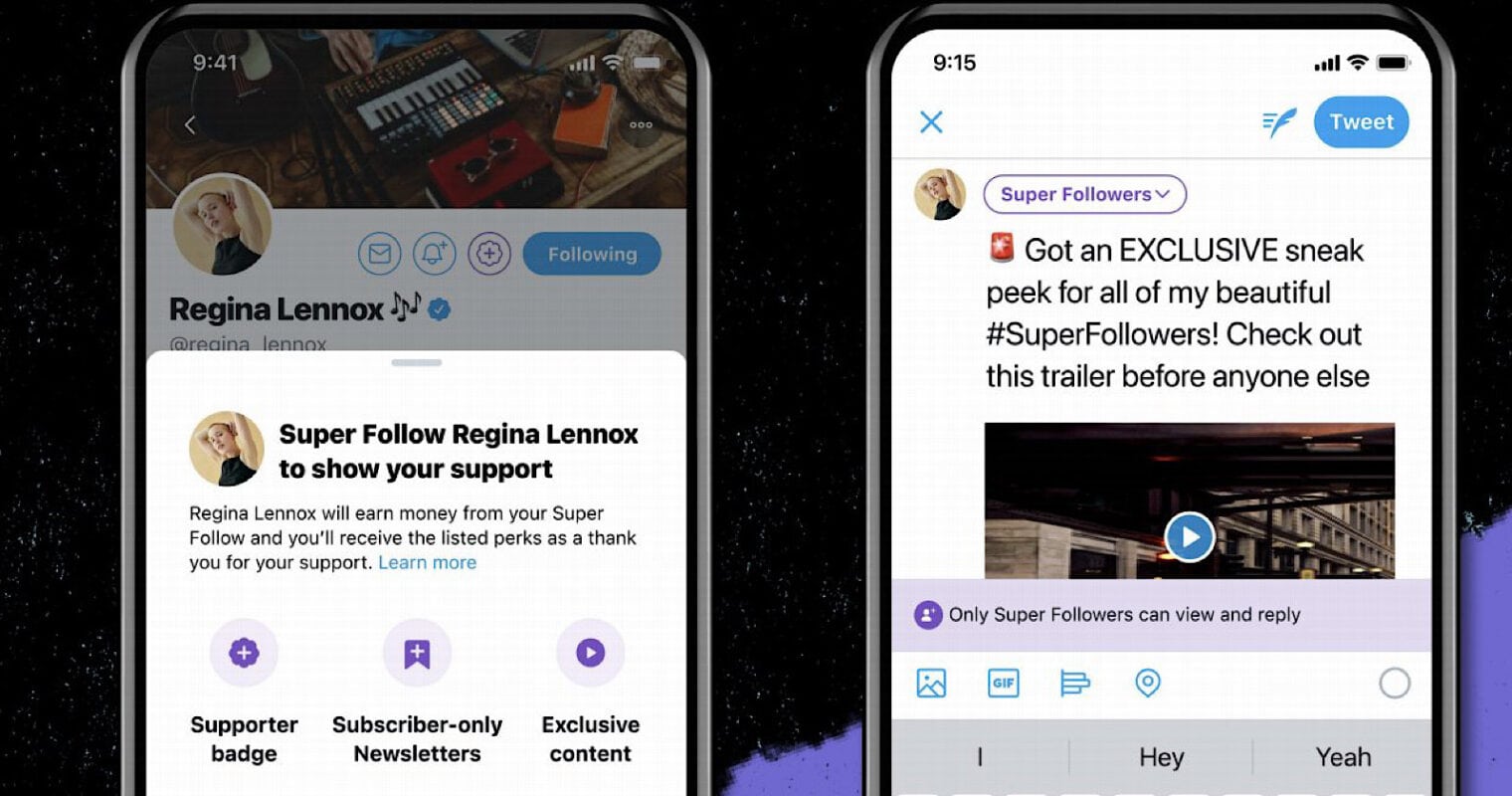 Tough these additional functionalities are in the development phase, they could offer better encouragement to keep their activity on Twitter going. This move might cause pressure on Clubhouse since it’s users can generate a lot of income through the more extensive reach of Twitter’s audience.

However, Clubhouse is looking forward to enhancing its scope for incorporating tools that create money.

Moreover, Twitter is also planning to launch a few more additions to its network for enhancing its productivity and consumer base. These additions include – 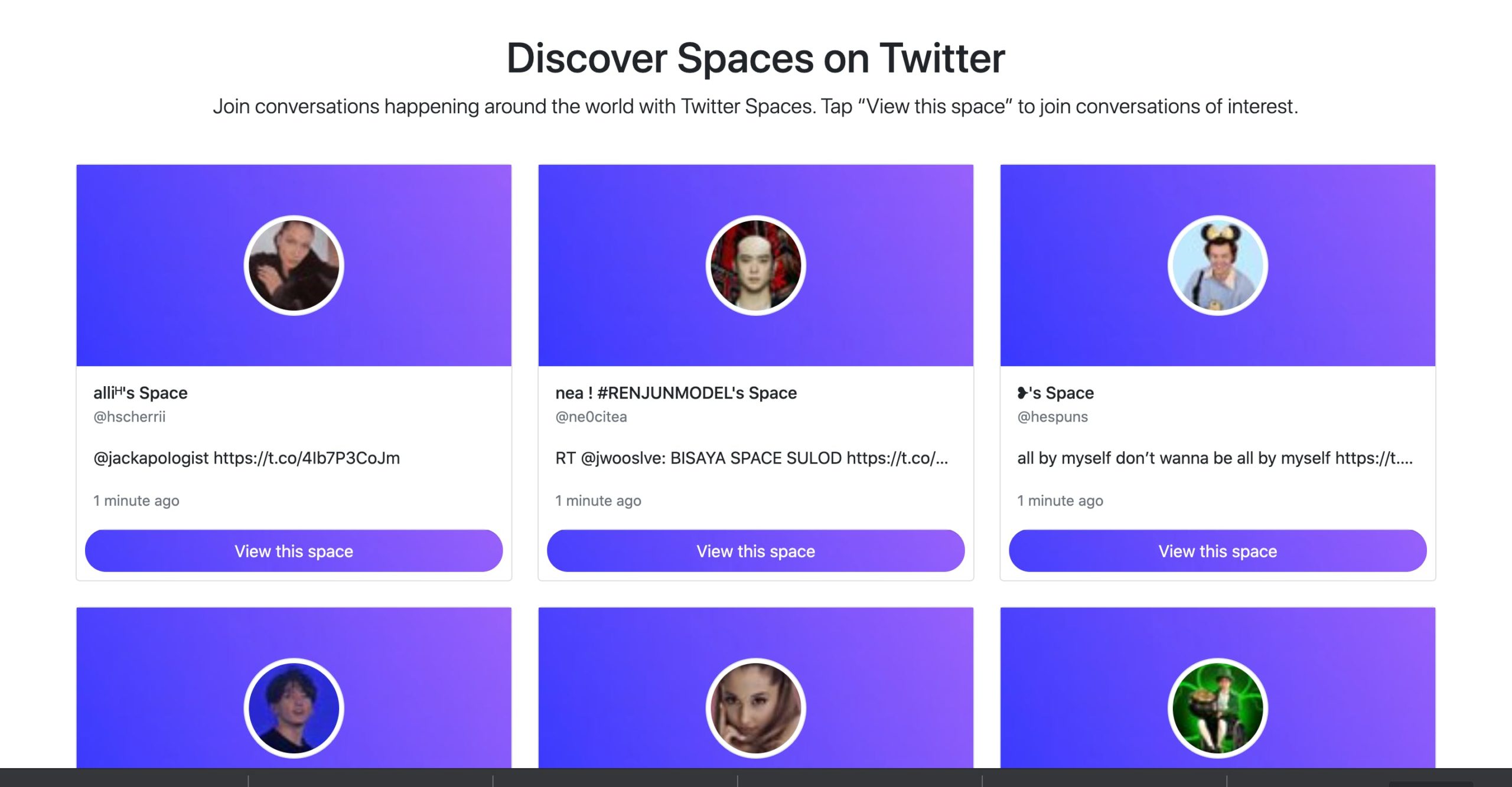 Twitter also adds an improved outline of in-progress Spaces that users can join any time, proving to be a big step in enhancing Spaces and making them user-friendly.

And although these new features extend Twitter’s scope futuristically to take over Clubhouse in many aspects, a lot of work still remains to be done. But then, Facebook is also capitalizing the area of audio social so the competition is cut throat.

The real problem is whether Twitter is capable of successfully monetizing the option. Since Twitter has become a portal for showcasing real-time events, it’s yet to prove its capability to effectively generate revenue from it and turn it into a business component. 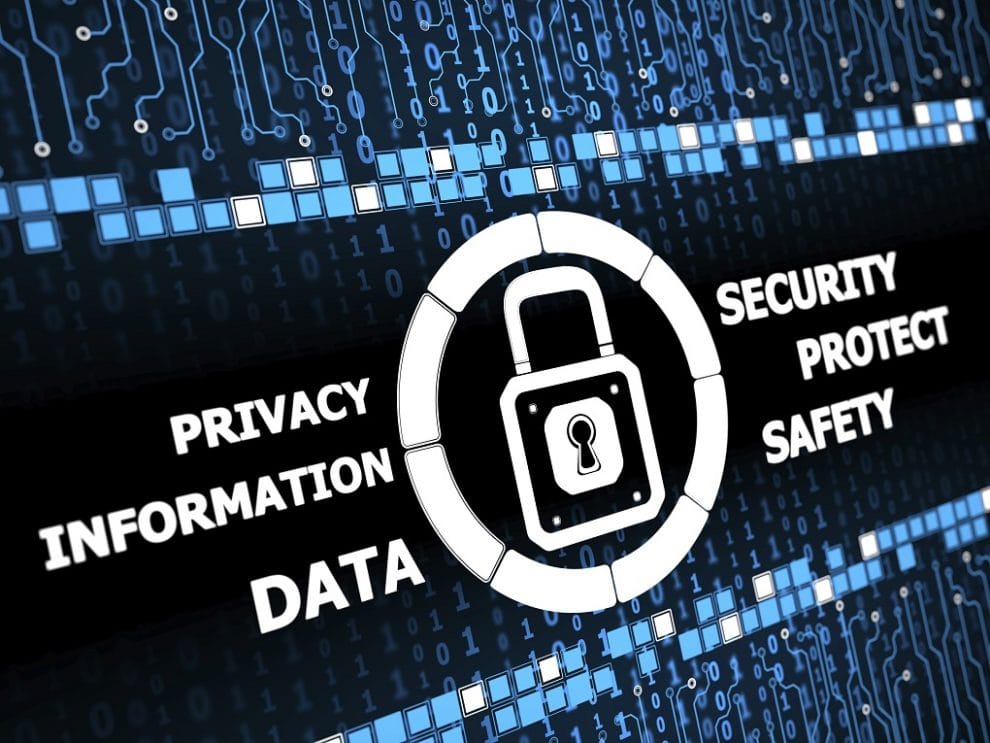 Regardless of continuing concerns about the move between several authorities, Facebook is pushing ahead to execute the plan. The security feature will be applied across all messaging services coming under the domain of Facebook.

It is done to secure users’ private messages and prevent even Facebook from accessing user’s messages.  This initiative will take a long time since totally encrypting Instagram and messenger can’t be achieved until 2022.

The news has received many mixed reactions since a section of people that favor privacy is happy with the move. But certain authorities have raised concerns regarding this move as it could result in promoting criminal activity.

Since privacy measures would not disclose the transaction and identity, any unwanted activity could remain hidden and difficult to track.

Initially, the security feature was thought to increase the use of messaging in e-Commerce and payment applications. Later it got clear that this could make Facebook’s apps a safe harbor for criminal activities. 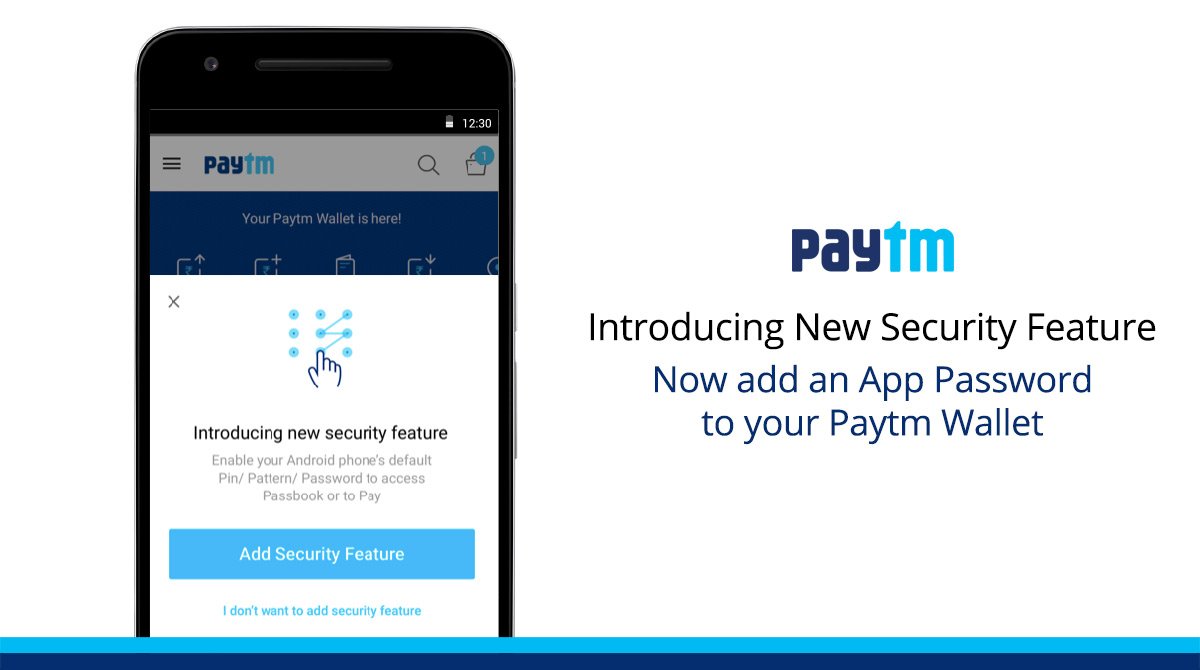 However, in October 2019, officials representing countries like Australia UK, and the US signed an open letter to Facebook to end its plan of executing end-to-end encryption. They gave reasons supporting the objection that the move could put their people at risk of not detecting any malicious activity and content.

The biggest concern is abusive and explicit content that might increase instances of child abuse and general abuse. It has caused a lot of controversies since children will be the most unprotected.

By encrypting all the messaging apps, Facebook will hide all communications by attackers and adversaries searching for exploiting these measures leading to imposing stricter moves.

Although the feature is already implemented in WhatsApp, expanding the capability to all related platforms into a single unit will further strengthen the security.

Speculations are also rising among people, questioning the motive behind this feature.  Is Facebook implementing encryption to protect personal information, or there’s something else? Some argue that it is a strategic move to enhance business. 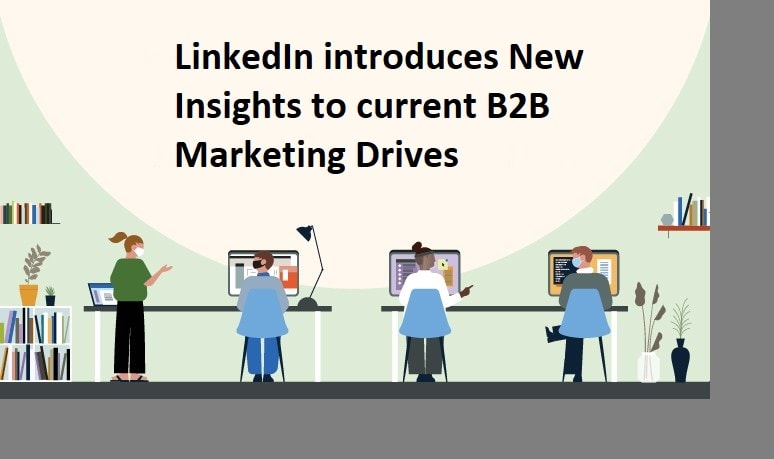 With time, LinkedIn ads have become an essential part of the advertising channels that have witnessed tremendous growth. It gets LinkedIn to share the new infographic ‘pocket guide’ showcasing examples of effective B2B campaigning. A few of the latest insights for effective B2B marketings includes-

A new option in the form of  “My Community” is added to company pages allowing businesses to share content within the company or other sources.

Now Company page administrators of different businesses can recommend content to employees through this new tool. It also has a unique feature of suggesting employees and converting their shared information into a unique content. 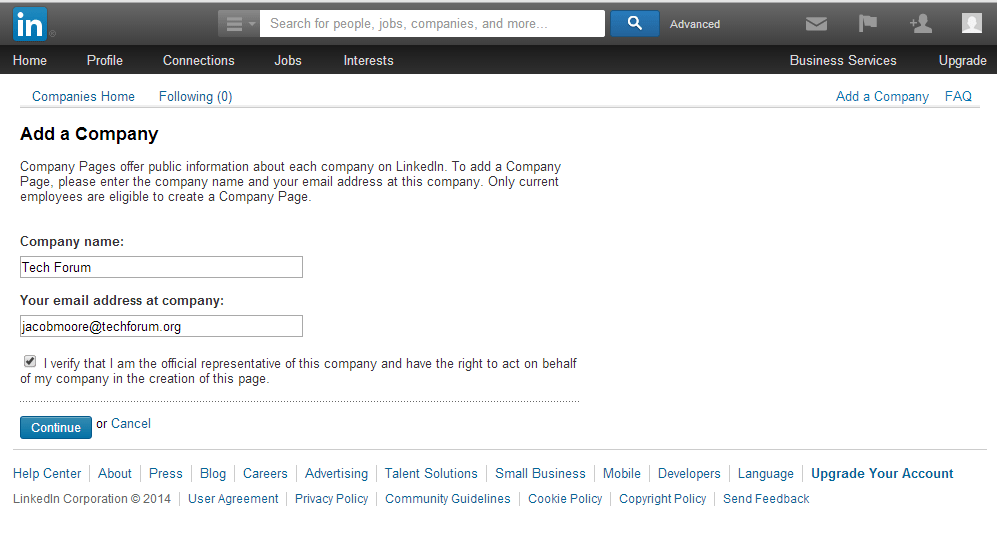 Looking at the current shift in ad targeting and tracking, the marketing world needs to adapt to these changes. Also, both Apple and Google are switching from outdated tracking methods like cookies.

LinkedIn has declared that it would not gather Apple’s Identifier for Advertising (IDFA) data through the Apple iOS apps. Instead, it will start using first-party data and provide similar features to marketers to reach their audiences.

LinkedIn’s latest offerings include planning templates and worksheets for marketing. It comes with a 38 pages guide under the title of  “A Template for Better LinkedIn Campaign Planning,” it offers valuable resources for different LinkedIn ad types. 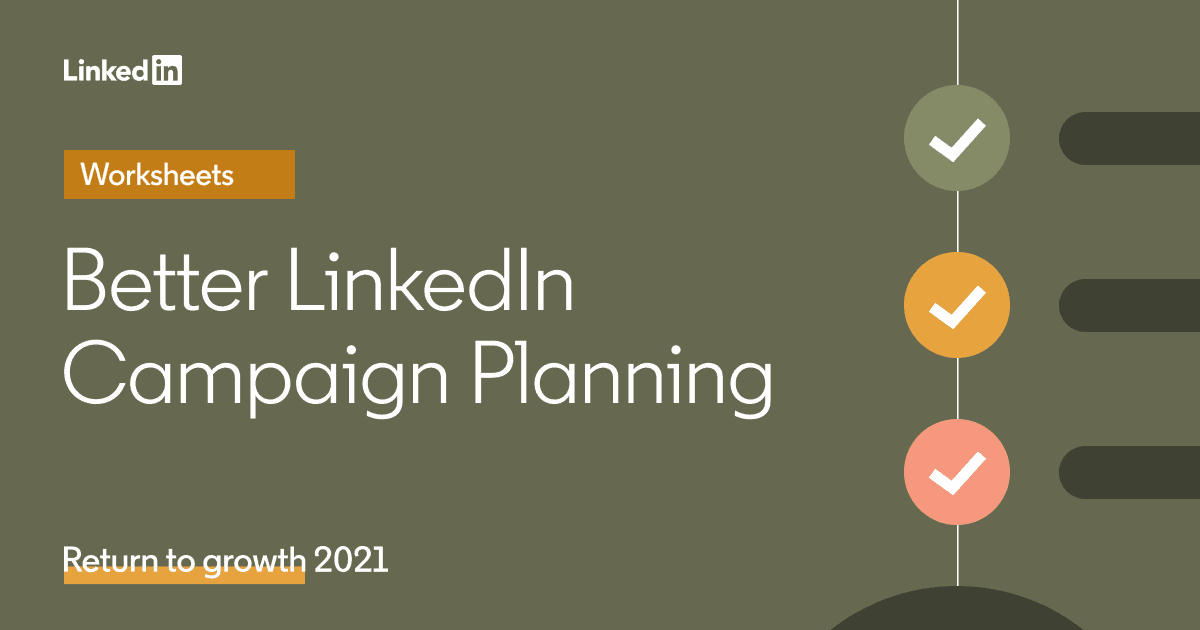 The platform has also launched a 17-page practice guide giving B2B marketers tips for enhancing B2B creative assets production along with statistics and several other insights. The focus is released under the title of “Pocket Guide 3 Traits of Engaging B2B Creative.”

Providing a marketplace for Freelance networks

It is another domain where  B2B marketers want to focus on offering features that would enable freelance networks.  Freelance businesses have seen substantial growth in pandemic conditions.

The feature comes with a ray of hope for freelancers helping them to find working opportunities. This functionality could prove to be a game-changer for LinkedIn since it is a new domain and many talented people have lost jobs due to Covid-19.

Whether you’re looking forward to pepping up your marketing strategy or just being informed to make better decisions, these five listed social media news will help you understand the trend better.

You will also get a better insight into knowing the pulse of your consumer if you are working to establish a business with the help of social media. Moreover, it is always good to keep yourself aware and well-versed with the latest developments in the competing world of social media platforms.