Do you know that incorporating a holidays list into your marketing plans can help you in increasing the organic reach of your posts? Here in this article, you will get a list of those holidays that are celebrated on social media and can bring engagement to the posts through hashtags. Dive in to know more. 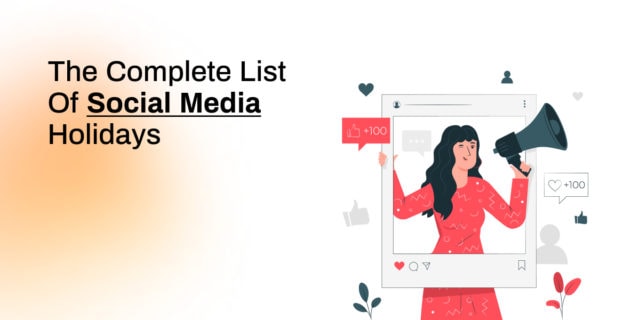 Nowadays, it has become really difficult to get a proper organic reach for brands on social media platforms. As for the social platforms, most digital marketers use such social media holidays as a marketing plan for their products and services.

What are Social Media Holidays?

Social media holidays are days that are recognised and celebrated based on special occasions, background stories, and social affairs. The Random holiday concept has been there for a long time now.

Social media holidays have become more popular nowadays especially for all those who are more into social media.

Social media holidays are receiving more and more recognition as everyone is getting more familiar with less popular subjects such as Data Privacy Day and Nutella Day etc.

In fact, various popular brands also run campaigns on their products specifically during these holidays. Most of the companies use these special dates to run offers to highlight some features and benefits.

So, make sure that your content is fresh and relevant to the trending hashtags on these social media holidays if you want a better response. 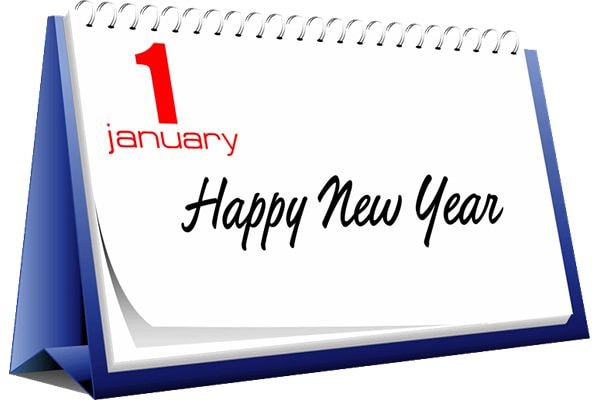 1st January is a recognised day on the national calendar as the beginning of a new year. People all around the globe celebrate this day to welcome the new year with lots of happiness and positivity.

Human Trafficking day is observed not just on one day, but the entire month is also recognized as the same. The celebration of this day started with the presidential proclamation of National Slavery and Human Trafficking Prevention Month.

This day celebrates the talent and skills of every person worldwide as the National Compliment Day. This day is all about spreading positivity and motivation across the world to make everyone’s day a little brighter and happier. 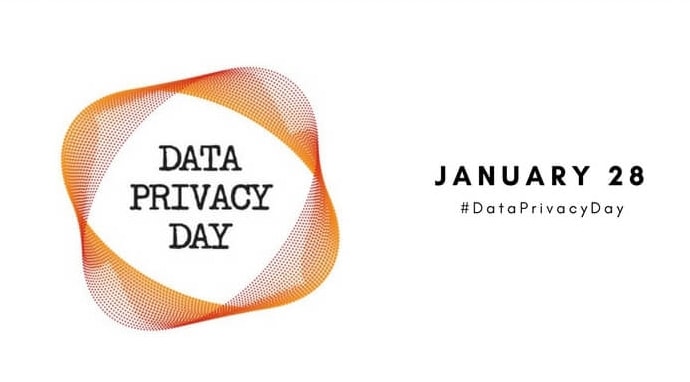 This day is recognized as an International Privacy day across the globe as an effort to respect privacy and safeguard the data of a particular organization or any person.

This day marks the beginning of black history month and is recognised as the month of health and well-being. This begins from 1st February and lasts till the end of February. 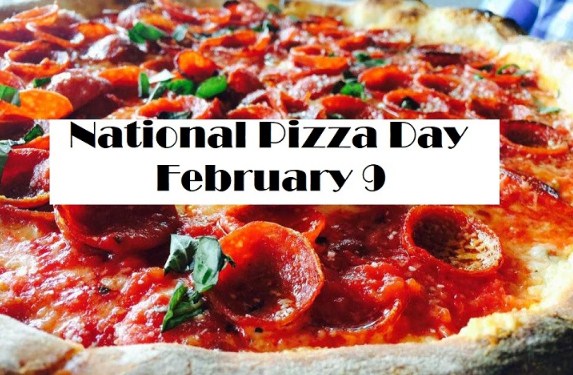 The 9th of February is observed and celebrated for the invention of one of America’s all-time favorite foods, Pizza.

This day pays tribute to all the inventors from the past who contributed to the creation of the present and future architects. It celebrates the success of all the geniuses.

This day is celebrated in memory of the great Saint Valentine. On Valentine’s Day, people express their love and affection to their close ones by sending gifts and greetings to them. 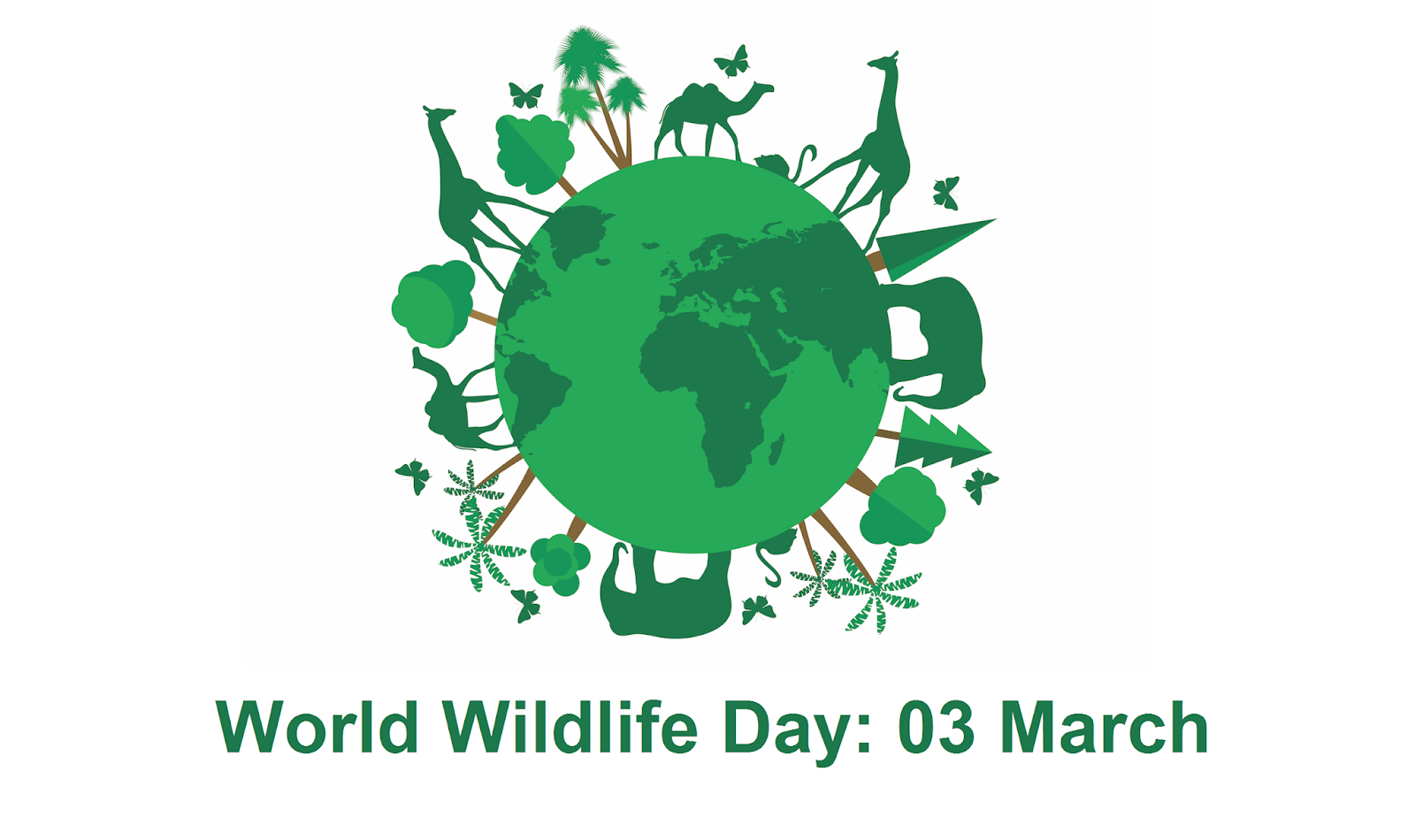 This day is recognised to celebrate the flora and fauna of this entire world. This day also raises awareness about wildlife and its valuable existence.

Being recognised across the United States, this day is celebrated every year to encourage the usage of correct grammar both verbally and written.

This day celebrates the movement of women’s rights every year worldwide to celebrate their equality and value in this biased society. 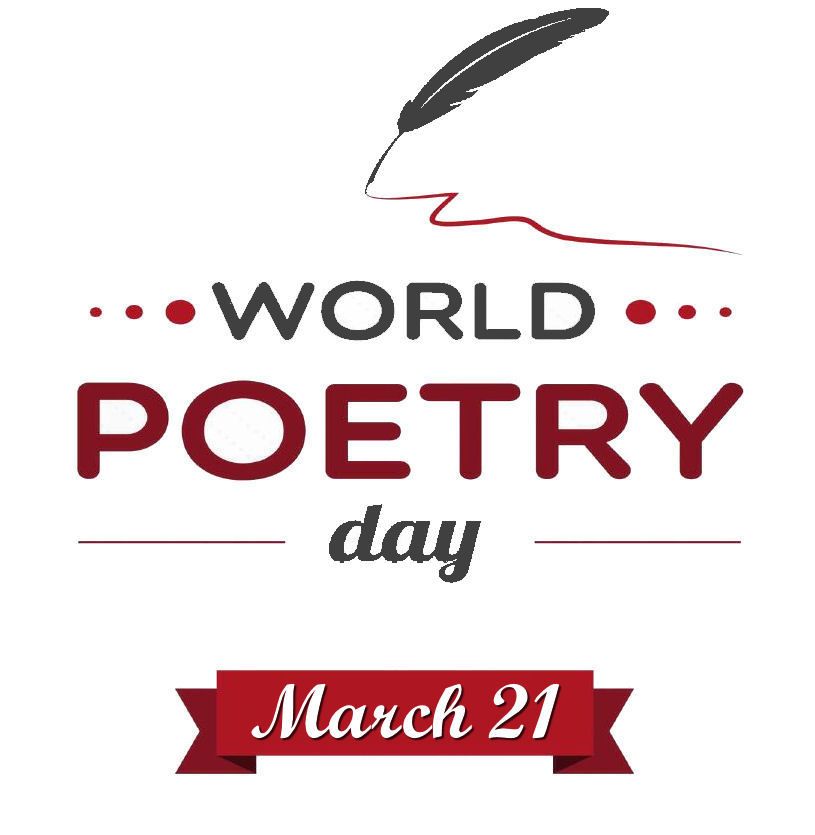 The 21st of March is recognised and celebrated as the World Poetry Day in order to promote the reading, publishing, and teaching of poetry all around the world.

April Fools Day is probably one of the most celebrated days of the year. This day is recognised as the day of fools and people worldwide celebrate it by cracking jokes and making a fool of each other.

Every 7th of April calls for the celebration of World Health Day and has its origin from the first-ever health assembly founded in 1948. 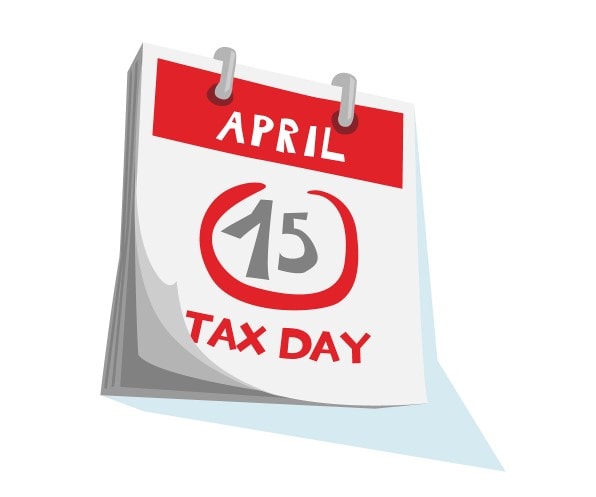 15th of April can be the best day for responsible taxpayers of India. This day marks the end of a financial year worldwide and all the individuals are asked to clear their taxes due to the government on this day.

The day after the National Tax Day is marked as stress awareness day. This day is observed right after the tax day for people to relax after they are done paying their taxes for the month.

Mayday is recognized as a public holiday all around the world as it marks the beginning of the first summer which is celebrated with a break. 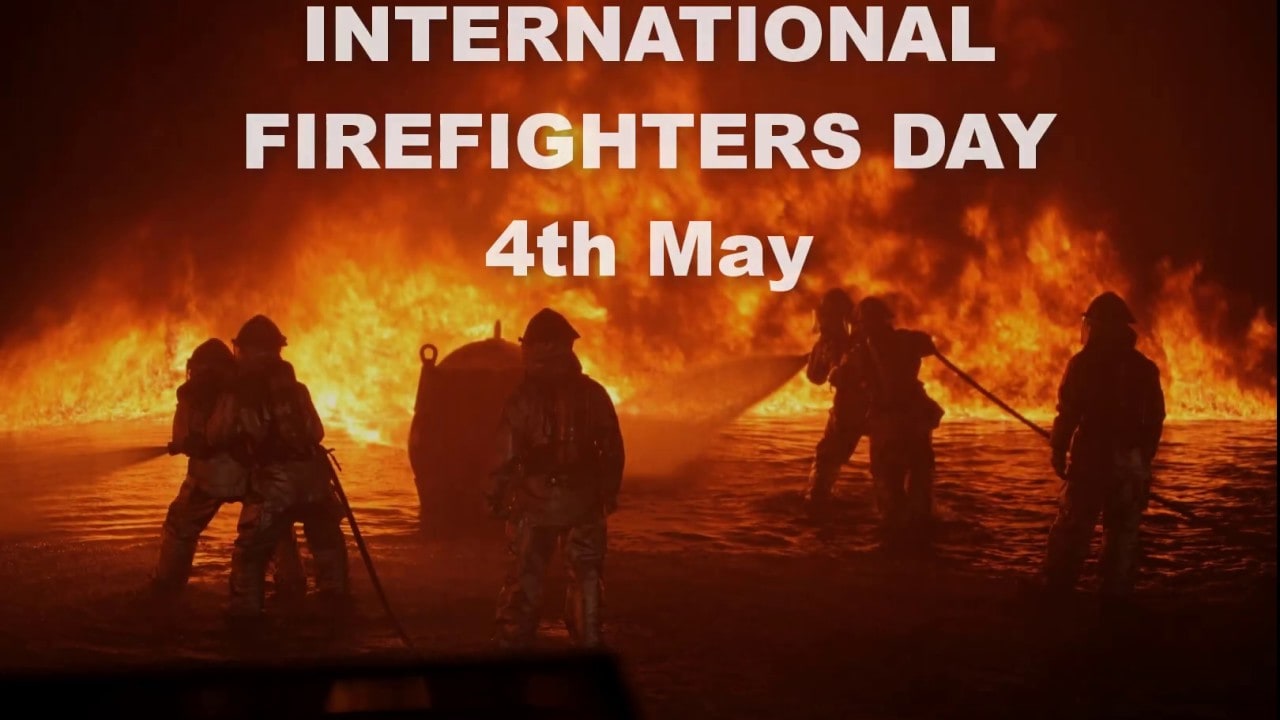 International Firefighters day is celebrated to pay honour to all the firefighters and their sacrifices to ensure that the community and environment are safe.

This special day has been created by Intel and is celebrated to create awareness about the role that strong passwords play in securing all digital data.

This day is a celebration and living tribute to all the mothers around the world whose love and care know no boundaries when it comes to their children. It’s the celebration of motherhood and the maternal bond. 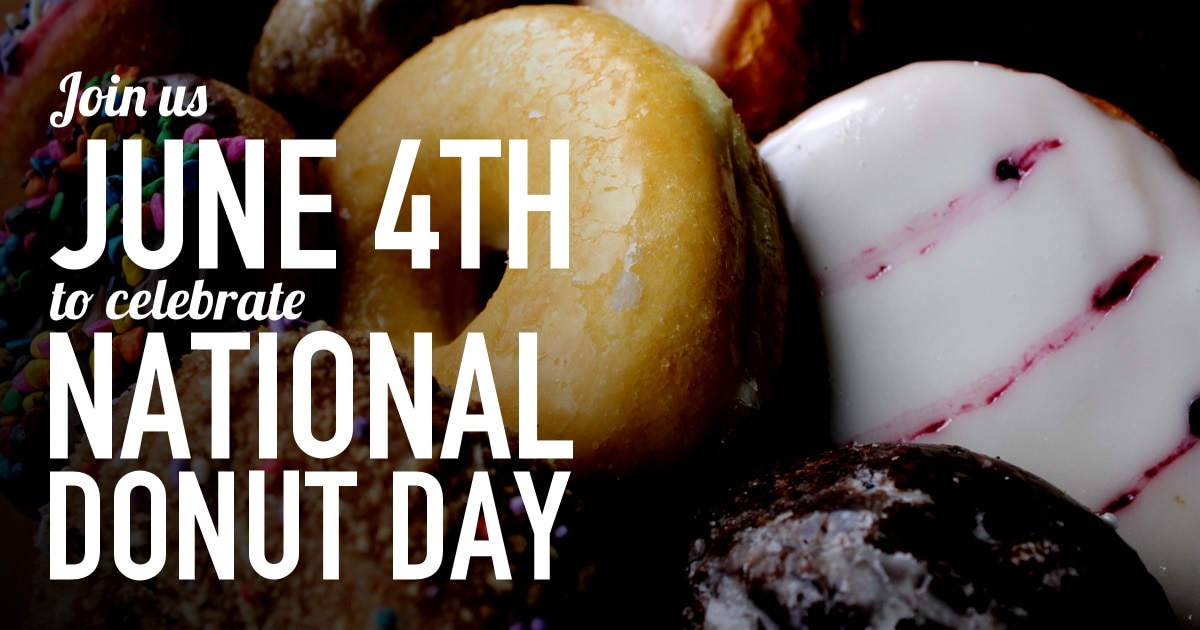 National Donut Day is celebrated in the loving memory of all those members who served doughnuts to soldiers during World War 1.

The 5th of June is recognised as World Environment Day and is celebrated all around the world to encourage awareness about environmental protection.

On the National Flag Day of the United States, people honour their national flag to pay tribute to the nation’s adoption of its flag.

The 20th of June is celebrated to honour fatherhood and parental bonds. The influence of fathers in this society is also honoured on this day in every country. 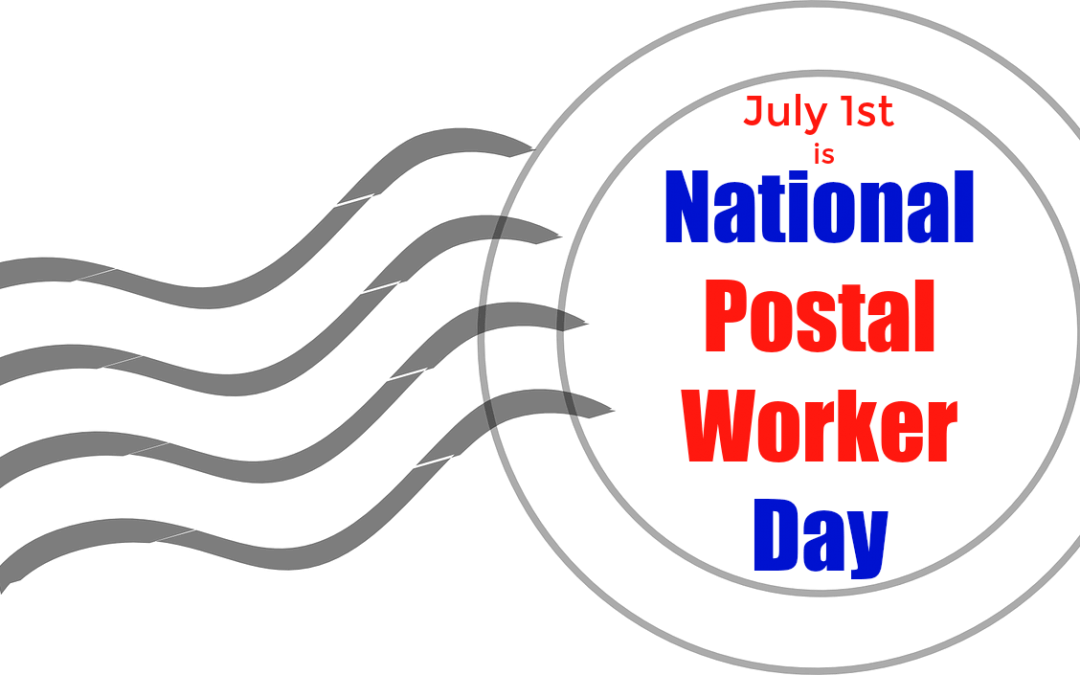 The National Postal Worker Day is recognised and celebrated on the first of July across all nations to appreciate all the postal workers and their hard work.

This day marks the yearly celebration of chocolate and that is why it is popular all around the world as World Chocolate Day.

World Emoji Day is an annual and unofficial holiday that has been marked on the 17th of July to celebrate the invention of emojis. 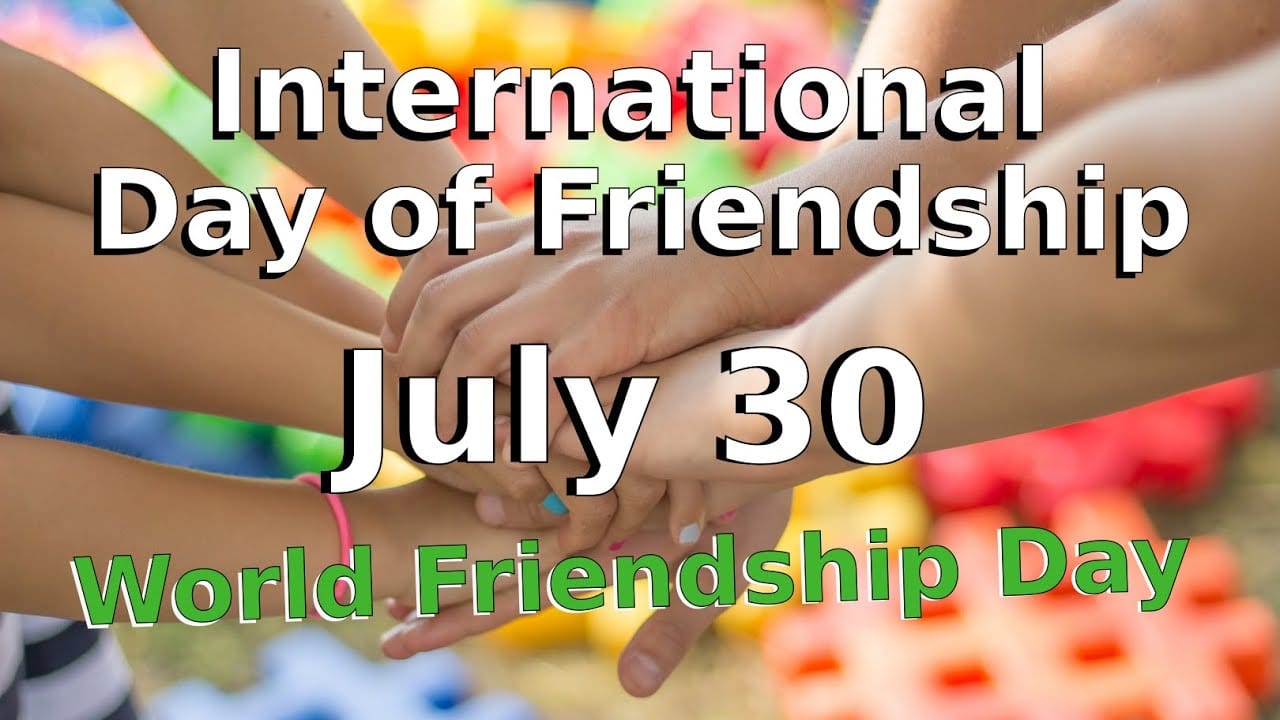 The 31st of July, the end of July and 1st August, the beginning of August, is celebrated as friendship day all around the globe to celebrate the bond of two people as friends.

This day is celebrated to increase awareness for cats and to spread knowledge about ways to help and protect them.

The 9th of August calls for the celebration of books and to encourage bibliophiles to read more literature and celebrate reading worldwide. 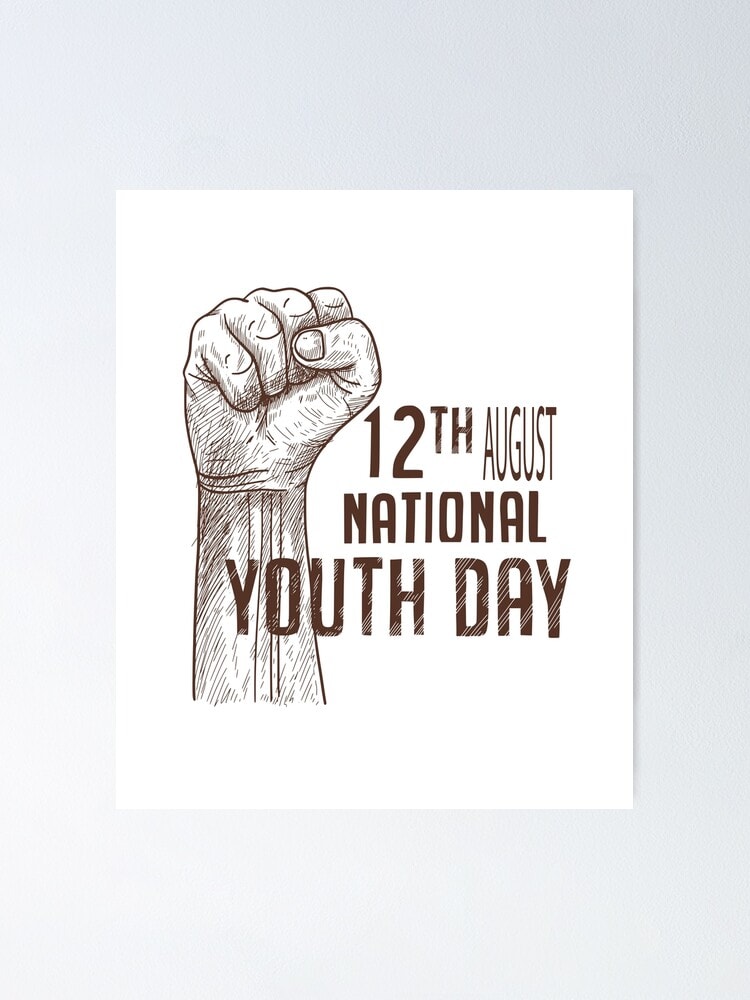 This day is recognised as more of an awareness day to grab the attention of every person on youth culture and their legal issues.

The National Independence day is one of the biggest national holidays in India and marks the freedom of India from the shackles of the British government after the sacrifices made by the mighty Indian soldiers and leaders.

The International day of Charity is observed on 5th September every year to celebrate the death anniversary of the great Mother Teresa.

This day is celebrated to mark the importance of education and to give the public a gentle reminder about the significance of literacy as their human right.

While Fathers’ Day and Mothers’ Day are the most popular, this is celebrated as an occasion of secular holiday in many countries and marks the celebration of the bond shared between grandparents and their grandchildren.

This International Podcast Day marks the celebration of the international power of podcasts and this celebration is more of a great opportunity to connect with various podcasters and listeners worldwide.

This day is celebrated as a way of promoting and celebrating coffee as a special beverage in various events occurring in places all around the world.

World Mental Health Day is celebrated globally to create awareness about mental health and its advocacy against any sort of social stigma.

World Statistics Day is celebrated every year on the 20th of October on the birth anniversary of the late professor P C Mahalanobis, who gave his valuable contributions to the National statistics system. 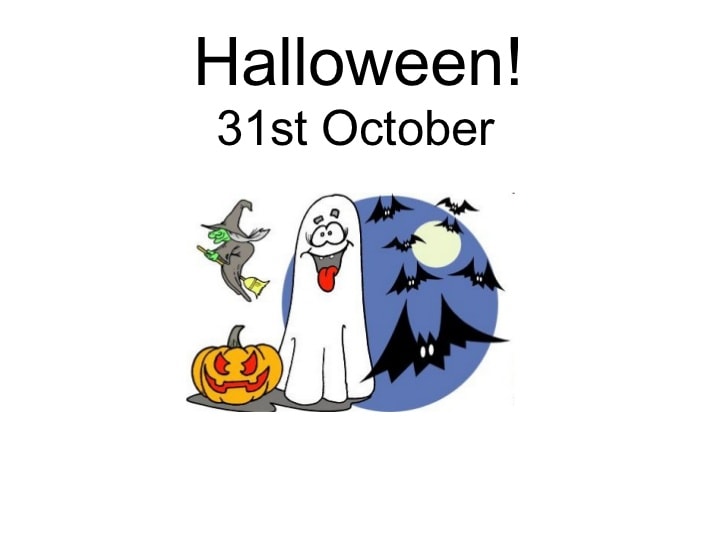 Halloween or Hallowe’en is also popularly known as Allhalloween, All Hallows’ Eve as it marks the celebration of all hallows day.

In history, Christians used to celebrate this day as All Saints Day on the 1st of November in honour of all the people who had already gone to heaven.

This veganism has been very beneficial for both humans and the natural environment and is celebrated by setting up stalls, hosting potlucks, and planting some memorial trees.

This day celebrated all across the world is more of a primary global awareness campaign that mainly stresses diabetes mellitus. It is celebrated on the birthday of Sir Frederick Banting who was the co-discoverer of Insulin along with Charles Best. 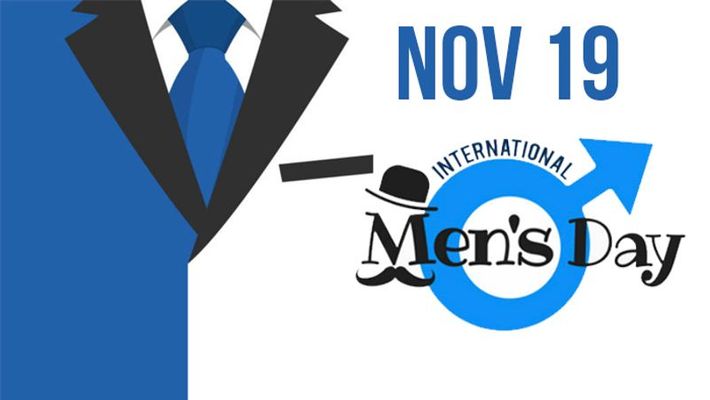 Another global holiday that calls for the celebration of all the cultural, political and socio-economic rights of all men around the world.

It is celebrated to increase the awareness about the health of men and also work on the improvement of gender relations and gender equality.

It is more of an unofficial day observed by all Americans where they are asked to take out some time and record some stories of their families, friends, and other local communities.

This day has been celebrated on 1st December since 1988 and is mainly dedicated to the awareness of the AIDS Pandemic caused by the spread of the HIV infection. 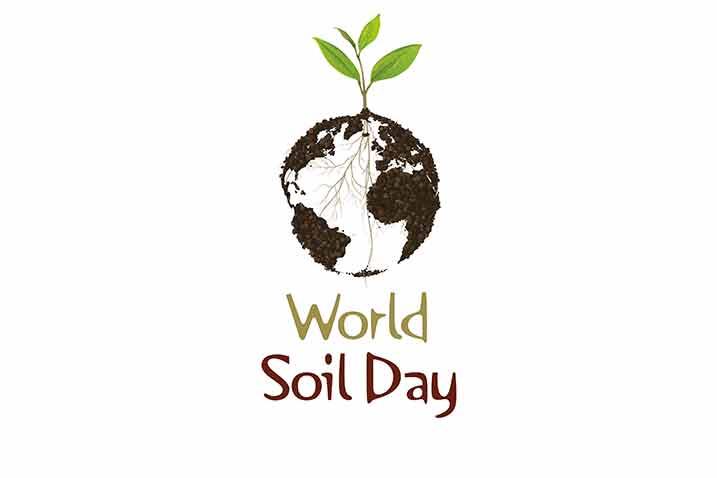 The 5th of December is recognised and celebrated to mark the importance of soil and promote its health and well-being for the sake of a healthy atmosphere.

This day is celebrated worldwide as it marks the importance of every right of a human being residing in any part of any country to take action in their daily lives according to their wish.

International Mountain day is celebrated every year to encourage awareness about the environmental importance of mountains in our lives. 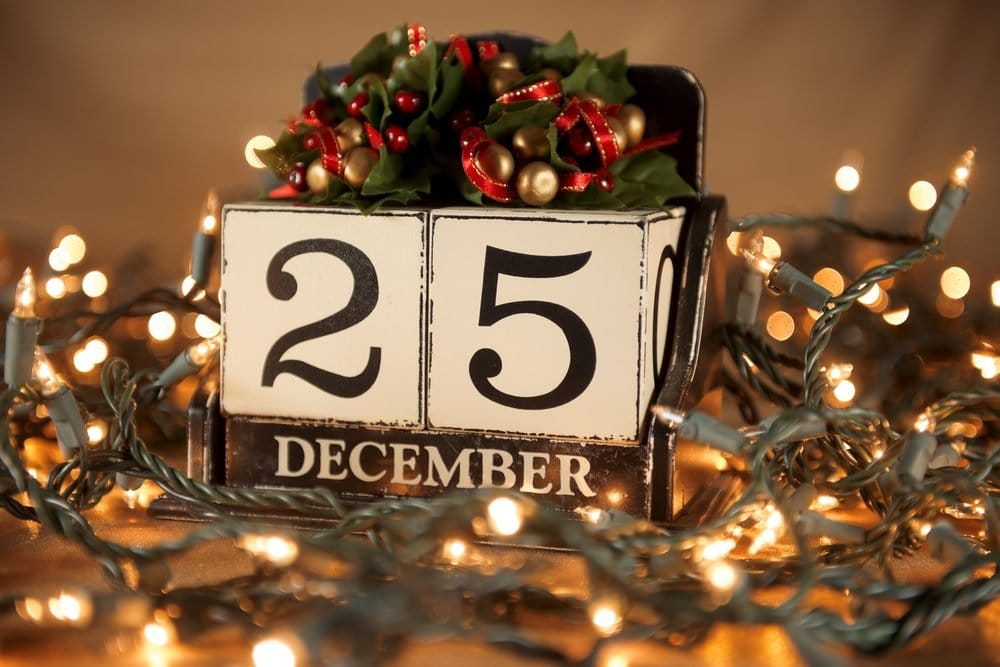 Christmas is celebrated in the memory of Jesus Christ every year in all the countries that follow Christianity.

Although you will notice holidays almost every year, these holidays are some which can generally be seen only on social media in the form of various hashtags. Acknowledge yourself with these holidays if you also want to earn customer loyalty for your brand.