This topic is something new if you’re not much acquainted with Google and its features. In this article, we’ll introduce Google Chrome’s Ad blocker and tell you various aspects and features of it. We’ll also discuss why it has become important these days and how you should welcome it. 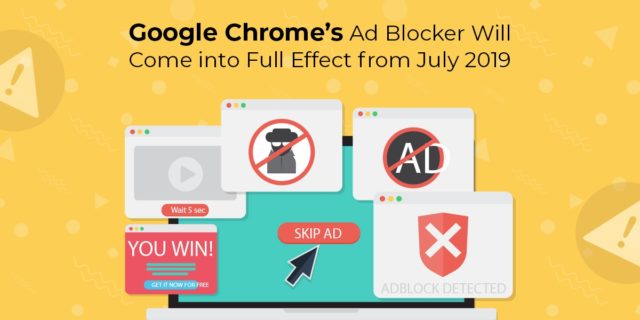 Google Chrome’s Ad Blocker: Haven’t you heard it already, people? Google has a piece of very big news for you. If you have been on the internet for a long time then you probably know what we are talking about here.

Yes, you guessed it absolutely right. We are talking about the amazing and new ad blocker that Google Chrome has in store for you. Wouldn’t you definitely want to take advantage of this amazing tool right here? Well, that is exactly the reason why the company came up with the idea.

What Is Google Chrome’s Ad Blocker? 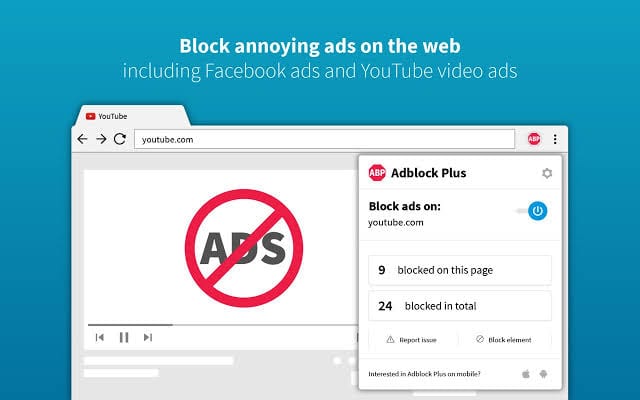 The main purpose of the new ad blocker by Google Chrome is to improve the experience of the customers. This way the websites will be panelized when they are using intrusive and annoying ads. Doesn’t that seem to be amazing, people?

Ad blockers are pretty common these days, don’t you think?

Did you know this: When it comes to 3rd party ad blockers, about 30% of the users of the Internet are currently using these.

That is why Google Chrome wants to be a part of it as well.

Just imagine this, when you are watching a video or visiting a site, there might be an annoying ad that pops up every single time. So, there is simply no doubt that when you get an ad blocker, you would want to use it. That is the basic idea behind the adblocker by Google Chrome.

It was back in the year 2017 when Google made the announcement of the ad blocker.

Say Hello To The New Ad Blocker By Google Chrome 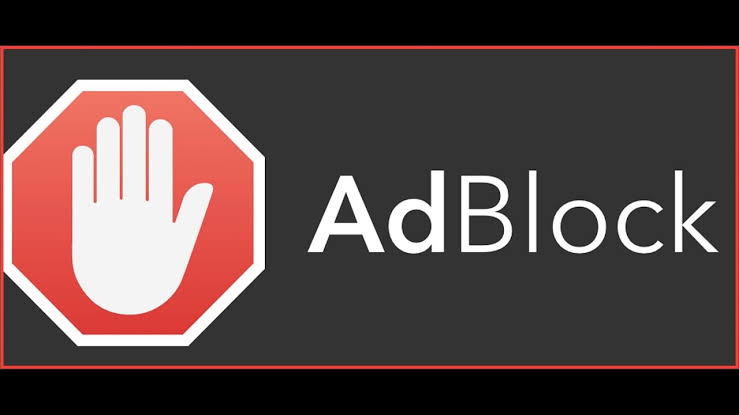 Most of the people and companies these days tend to rely a lot on advertisements. They are using these ads in order to make people buy their products and services in the best way.

Here is a fact we bet you didn’t know. Google Ads are 50% better in conversions than organic traffic.

So, that means the creation of ads that are appealing and compelling is important. After all, you do need to engage with the ads in order to be interested right?

When it comes to Facebook ad creation, you need to make sure that people actually are interested in it. This way they would want to see the ads and also interact with them as well.

However, doing that is not as easy as it seems. Most people these days make the complaints that they have to experience all the annoying ads. These ads are the kinds that would blast the music and do other annoying things.

For example: Say you are trying to read an article on the internet and this ad pops up. It makes you wait for about 1 minute in order to resume what you were doing. Don’t you think it would be annoying? This will definitely take away the interest of the task for sure.

These frustrating ads are the reasons why most people tend to not like the companies that produce them in the first place.

Fun Fact for you: The market for Asia is currently the one which has the highest amount of consumer adblocking which is about 50%.

But worry not, people. With the help of the new ad blocker by Google Chrome, you will actually have all the benefits in the best way. Doesn’t it seem amazing that our very own Google Chrome is trying to get us an adblocker? This would certainly diminish any possibility of using the 3rd party options, right?

This adblocker is amazing because it would prevent the ads from reaching your computer. Not just that but the website that will not comply with the Better Ads Standards will definitely be blocked for sure. Doesn’t that seem to be an amazing thing, people? We are pretty sure that you are going to like it for sure.

To be honest, the idea of the Google Chrome ad blocker is not something that is very old. The launch happened first in the European and North American websites. However, in the other regions, the launch is going to happen in the month of July 2019. 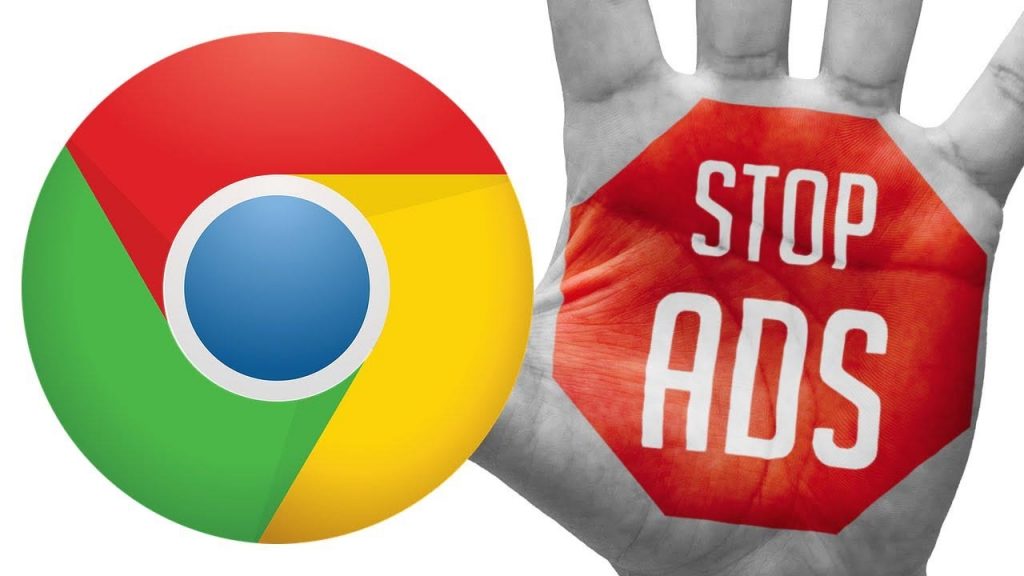 Here is a fact for you: Google Chrome has a global browser market share of 64% in total. The rise in consumer ad-blocking is something that led to this share.

So, there is no doubt that having an ad blocker for Google is going to be one of the best things for sure.

But don’t you need to know the different ads that will be blocked? Well, that is exactly what we are going to see it here.

This post will tell you all about the types of ads that you should avoid when creating them.

Ad Formats That You Need To Avoid

Don’t you wonder what the types of ads are that you need to avoid? We have all the information for you right here. So, make sure that you are reading everything carefully so that you don’t have to worry about anything.

So, this means you need to stop running these ad types if you want to have the best results. There are different types of ads for desktop and mobile versions.

For the desktop version, these are the ads that you need to avoid running for your website. 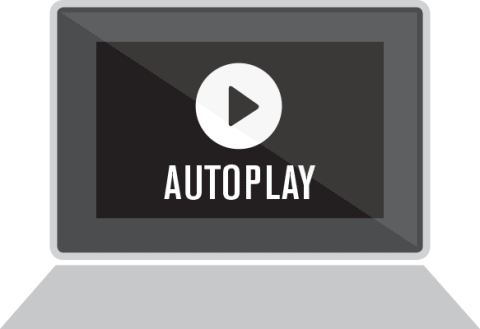 There is not a single speck of doubt that mobile users will also be using Google Chrome.

Food for thought: About 70% of the customers approach businesses after watching mobile ads.

So, knowing what type of ads to avoid on the mobile platform is also very important.

To be honest, these are some of the ads that will be banned. Now there could be some more on the list as well. But these are the ones that are most annoying to the customers.

So, it is important for the websites to ensure that they are able to stop the running of these ads. The animated advertisements and larger sticky ads can also be counted amongst the ones that need to be banned in the first place.

In case you have a website like that, you need to ensure that you are not making the mistake of running these ads. If you do then there is a chance that it will get banned from the websites for sure. These ads are the ones that don’t display on the sites that have the failing grades.

For Example: Say that you have visited a website that has actually failed the Better Ad Standards. So, the filter of Chrome will actually block the ads. These ads won’t be able to render on the particular page as well. Then you will be able to see a message that says this ad has been blocked.

The rollout of Google Chrome Ad Blocker across the globe comes at a time when the engineers in Google are contemplating different controversial changes. These changes are to happen in the APIs of the browsers for sure. Also, the uses of third-party blockers are increasing.

Hence, there is a need to have such an ad blocker like Google Chrome in the best way. This certainly will prove to be a revolution in the world of consumer ad blocking and we are pretty certain about it.

With the increase of ad blockers, it is important for you to understand that there are certain ads that are under the threat of getting banned. 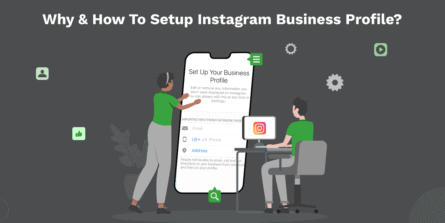 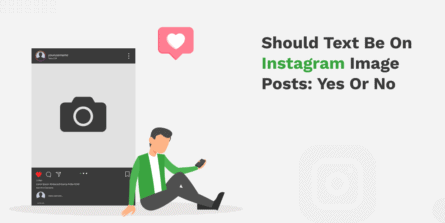 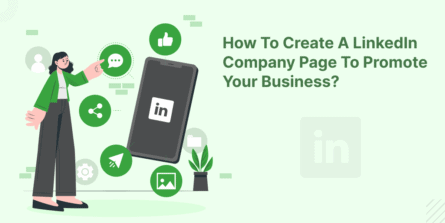