Being the second search engine in the world with over 2 billion monthly viewers. YouTube has plenty of good content on the platform, this, of course, includes the videos created by the top YouTubers. Here in this blog, we have curated a list of the 20 most popular YouTubers to look out for in 2021 with a maximum number of subscribers.

If you are using the internet, you must know what YouTube is. We can say YouTube is the new TV as it is the most popular streaming platform all over the world.

With more than 2 billion active users every month and over 30 million daily users, YouTube has grown its popularity to a whole new level.

Here’s what you’ll find below, 20 most popular YouTubers to look out for in 2021 with a maximum number of subscribers. 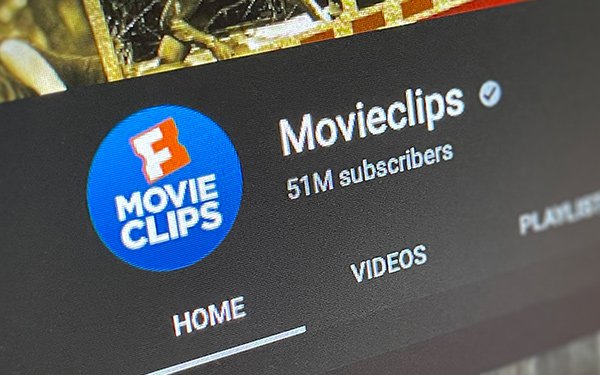 Movieclips is in the 20th position with more than 52 million subscribers. This channel is a collection of licensed movie clips. They provide trailers of the upcoming movies as well. Be it horror, comedy, romance, drama, action, or any other genre, Movieclips has a large number of videos to stick you with their channel. 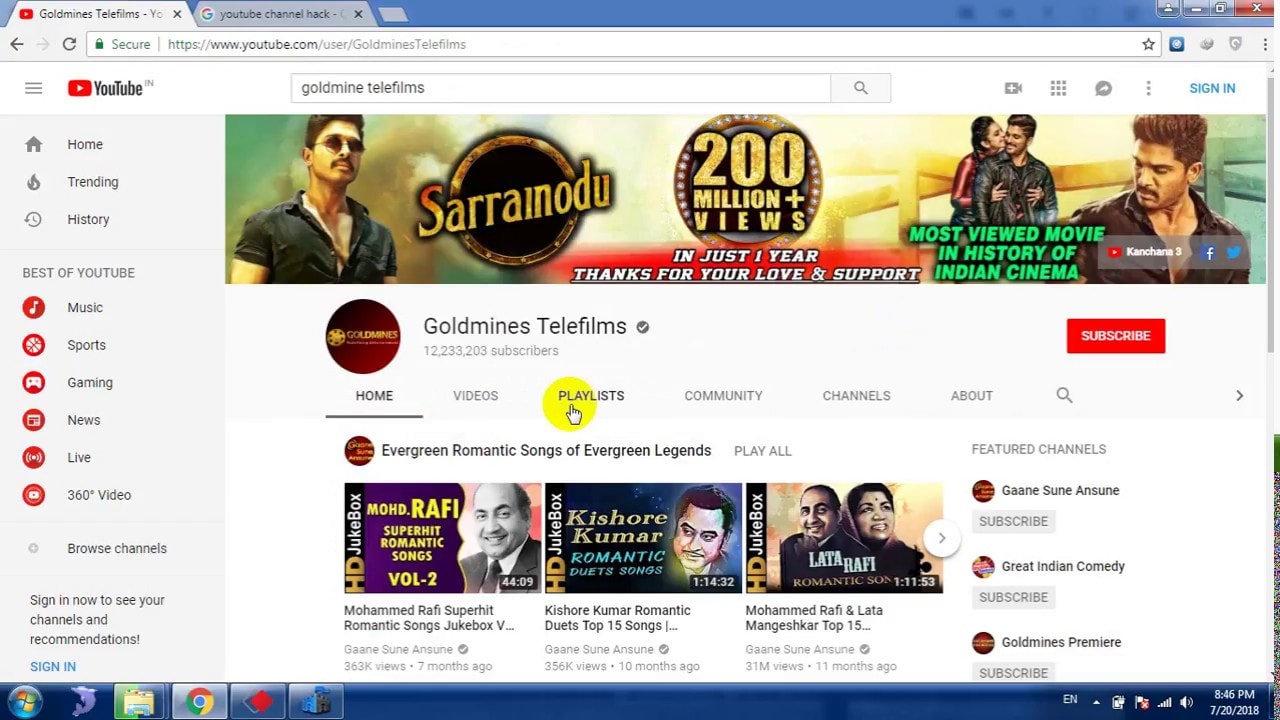 With 53.7M subscribers, Goldmines Telefilms takes the 18th spot on our list. This channel provides full-length Hindi and Hindi dubbed movies. Goldmines Telefilms was started on 21st January 2012 and has a total of 12,894,334,942 views on 1584 videos. 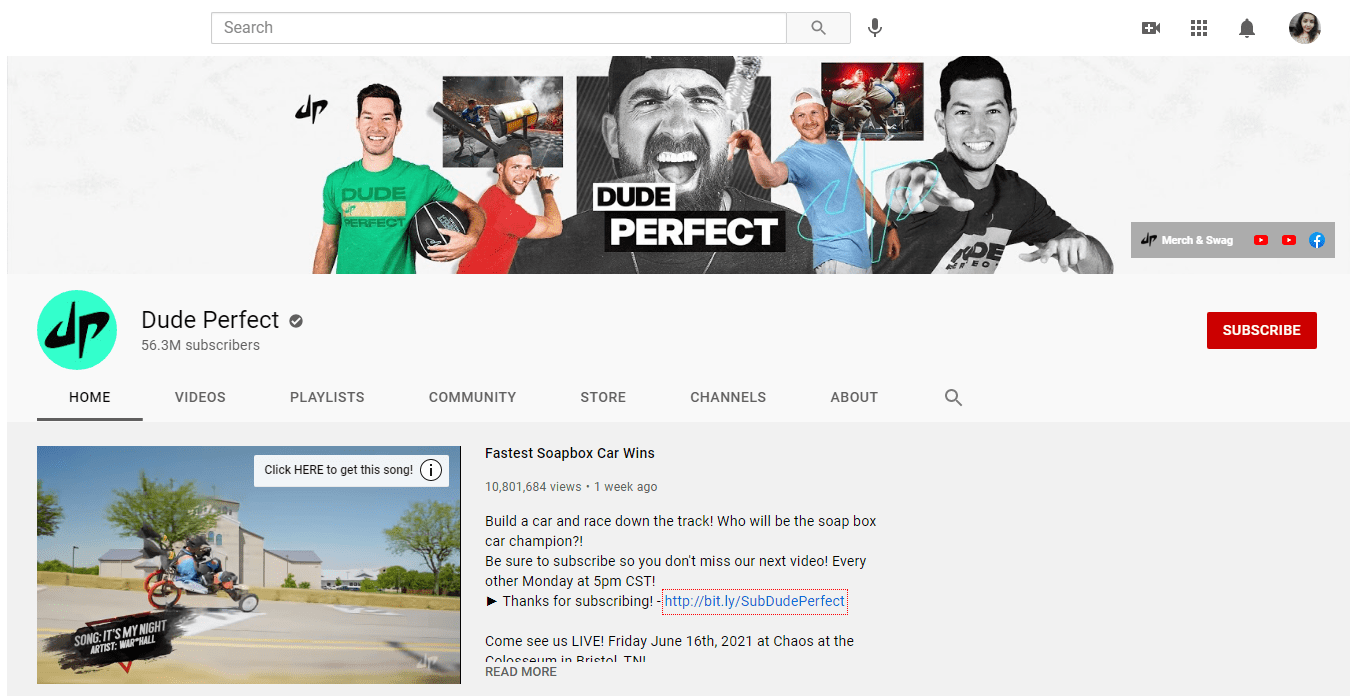 Dude Perfect is a YouTube channel that is run and managed by 5 guys. These guys perform trick shots and stunts by playing various sports including basketball, football, adventure sports, etc. This channel is a perfect combination of sports and comedy. 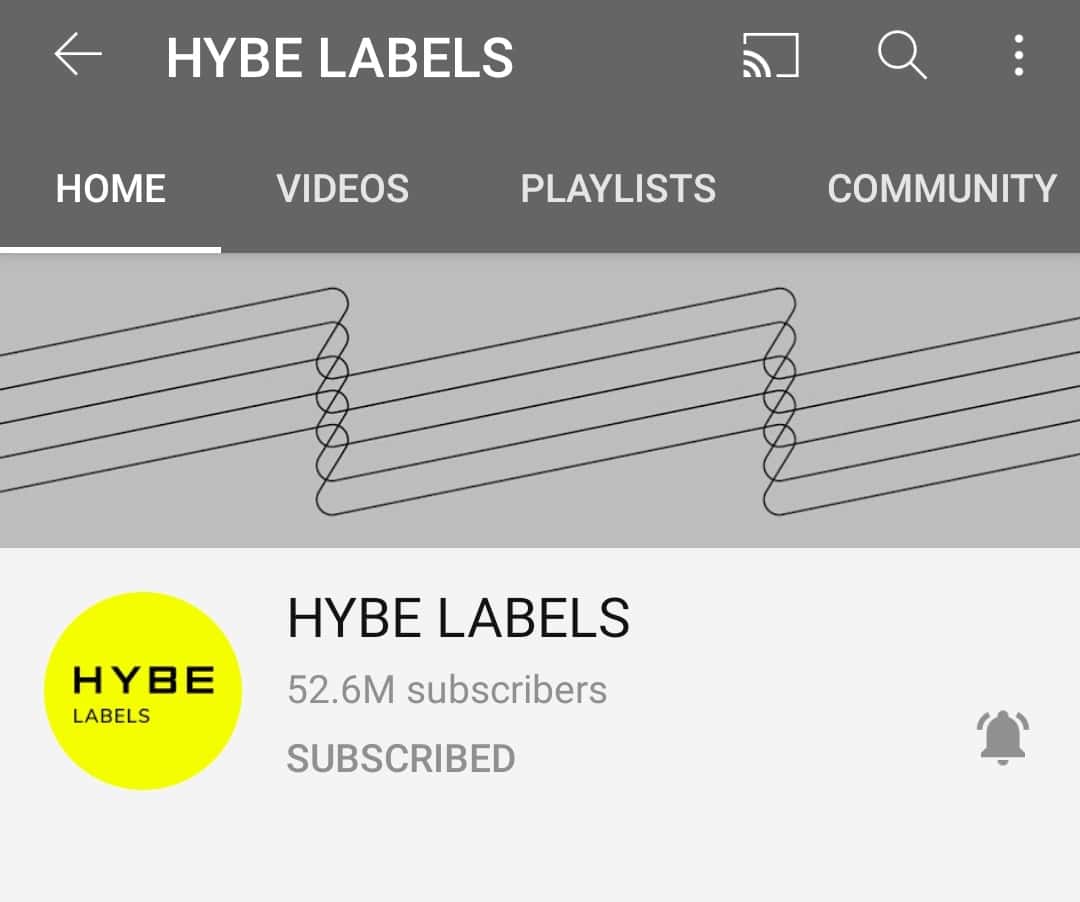 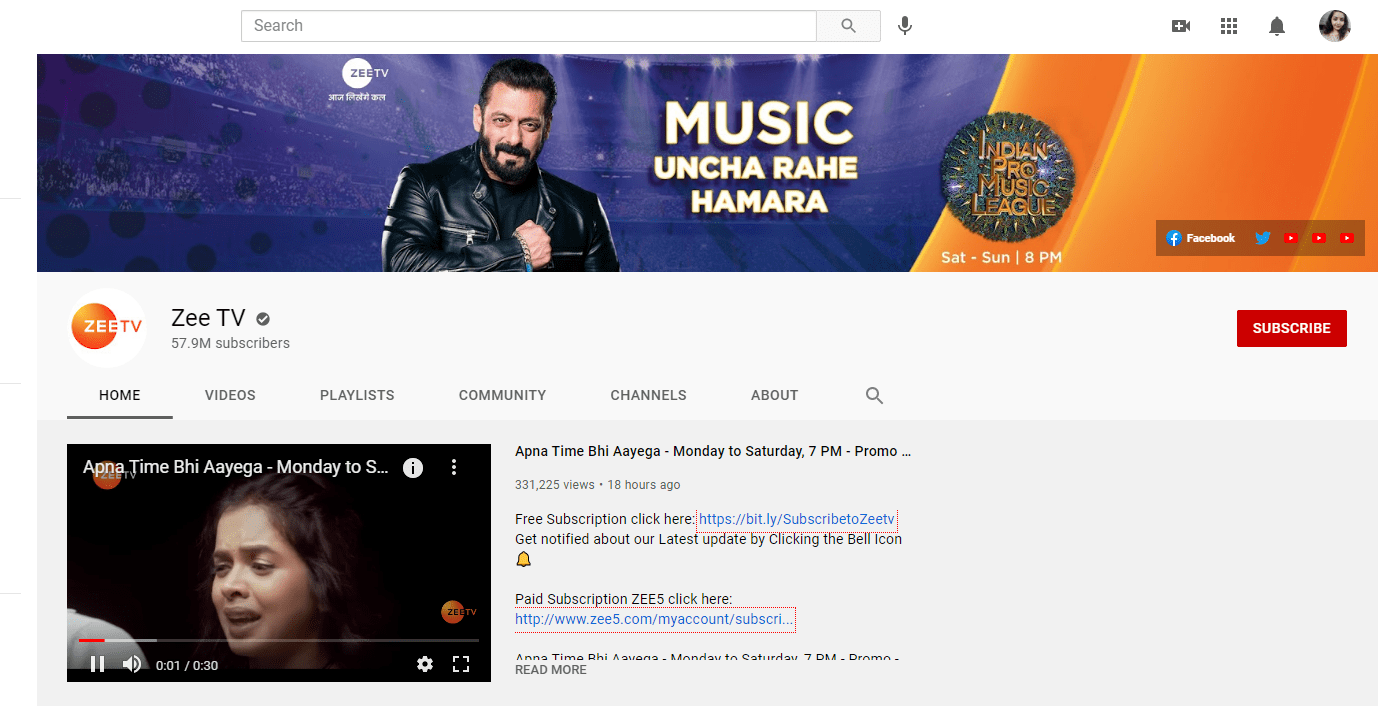 Zee TV is the pioneer of the television entertainment industry in India. On this channel, you can see the full episodes as well as the promos of upcoming episodes of the show which are broadcasted on Zee TV.

Interesting Read: How to Get More Views on YouTube 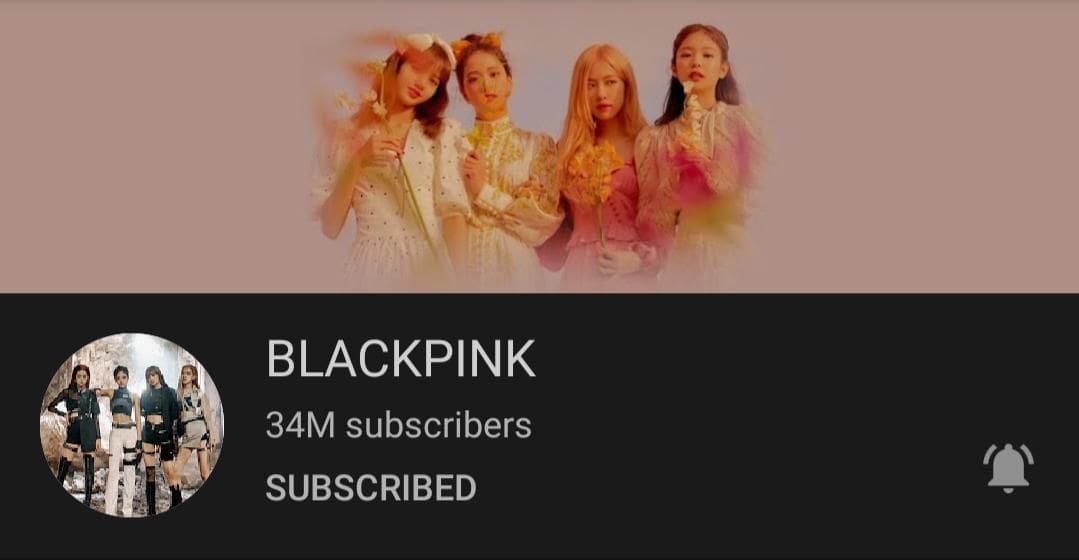 Blackpink is one of the most popular South Korean girl groups. They hold the record for being the highest-charting female Korean act on the Billboard Hot 100, peaking at number 13 with “Ice Cream” (2020).

Blackpink members are Lisa, Jisso, Rosé, and Jennie. This YouTube channel is so popular that it has 61.4M subscribers even after starting its channel on 29th June 2016. They have uploaded 355 videos till now and have a total of 17,728,455,811 views on them. 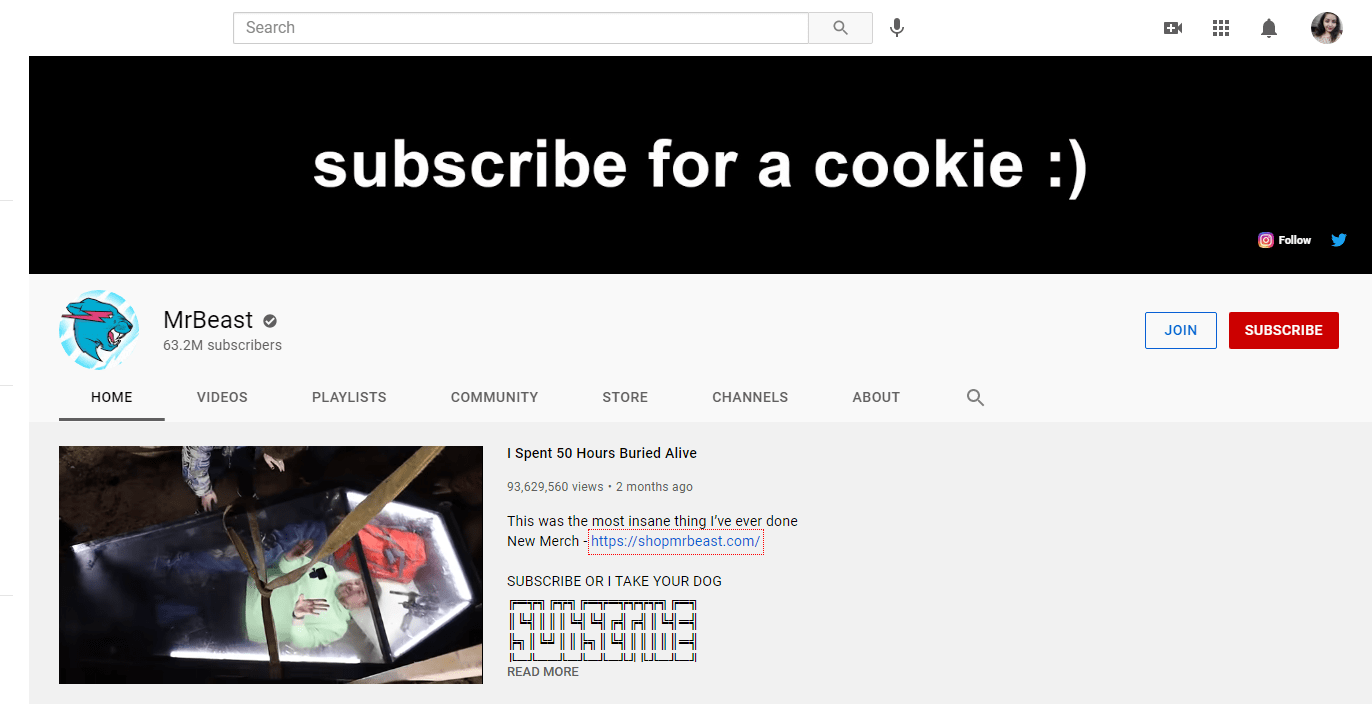 Jimmy Donaldson manages the channel MrBeast. He is an American YouTuber, entrepreneur and philanthropist. He performs the most expensive stunts but also focuses on philanthropy. Till now he has raised $20,000,000 to plant 20,000,000 trees, donated over 100 cars, given millions to charity and many more. 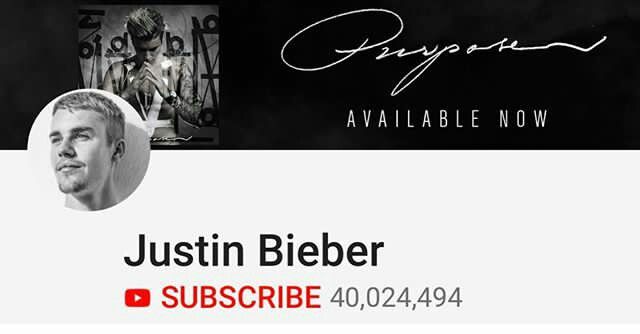 A pop star who doesn’t need any introduction. Justin Bieber, one of the most famous pop stars in the world, is in the 12th position on the Most Famous YouTubers list.

He uploads music videos, promo material, interviews, and behind-the-scenes footage from his video shoots. He started his channel on 16th Jan 2007. Since then he has uploaded 405 videos and has achieved 25,005,869,227 views. 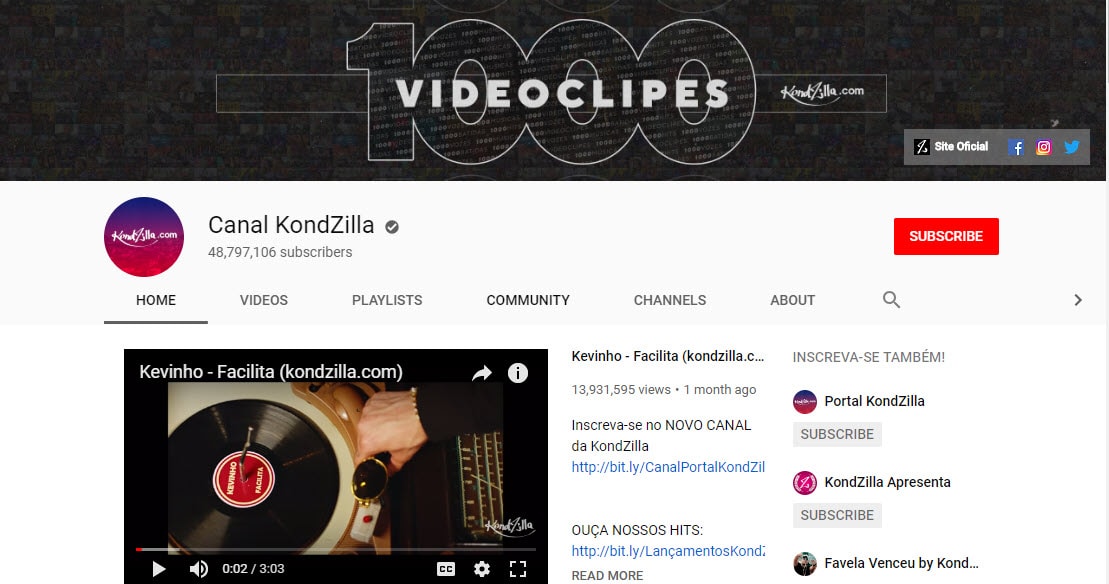 A music channel by Konrad. Konrad is a music video producer and owns KondZilla Records. He uploads music produced by his record label which consists of music videos and behind-the-scenes footage.

Vlad and Niki, probably the youngest YouTubers on this list with a massive subscriber count of around 68M. This channel is the highest-rated kids’ channel on YouTube.

They showcase the fun and crazy adventures for younger ones and their videos are produced with a creative mix of live-action, animation, and music to create comedic videos for the preschool demographic.

This channel uploads videos of fun DIY projects and crafts. They make videos of life hacks and crazy home science tricks and teach people how to do it themselves.

Zee Music Company is a part of India’s leading television media and entertainment companies. This YouTube channel posts music videos and has an extensive library housing over 222,000 hours of television content and 3,818 movie titles.

Another kid’s YouTube channel that has become popular in recent years. Like Nastya is owned and managed by Anastasia Radzinskaya and her parents. She is a Russian American YouTuber.

Like Nastya channel was started as a toy unboxing channel but now it has been transformed into a channel that shows amusement parks in different countries. 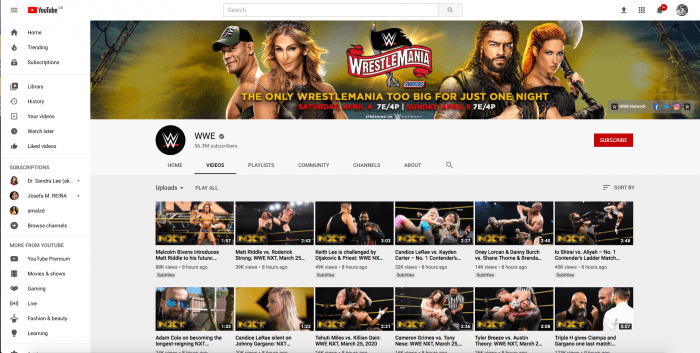 This is the official YouTube channel of WWE where you can watch WWE’s original shows, fights, interviews, and lots more. WWE is a wrestling company that is popular across the world. 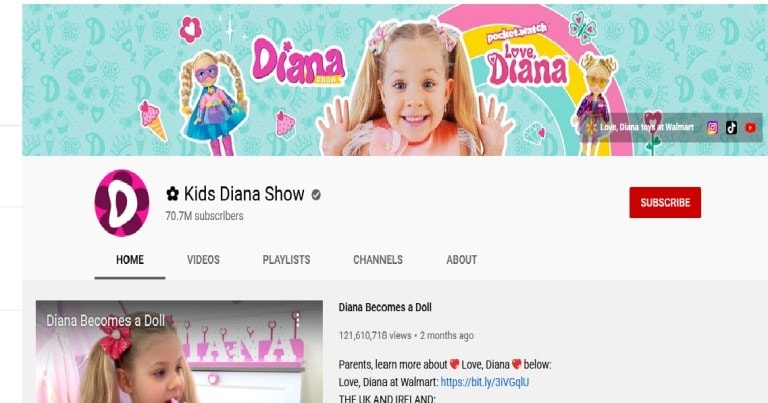 Kids Diana Show is a YouTube channel where you can see a kid named Diana playing with her family and friends. You can see many interesting videos including vlogs, toys unboxing, challenges, etc. 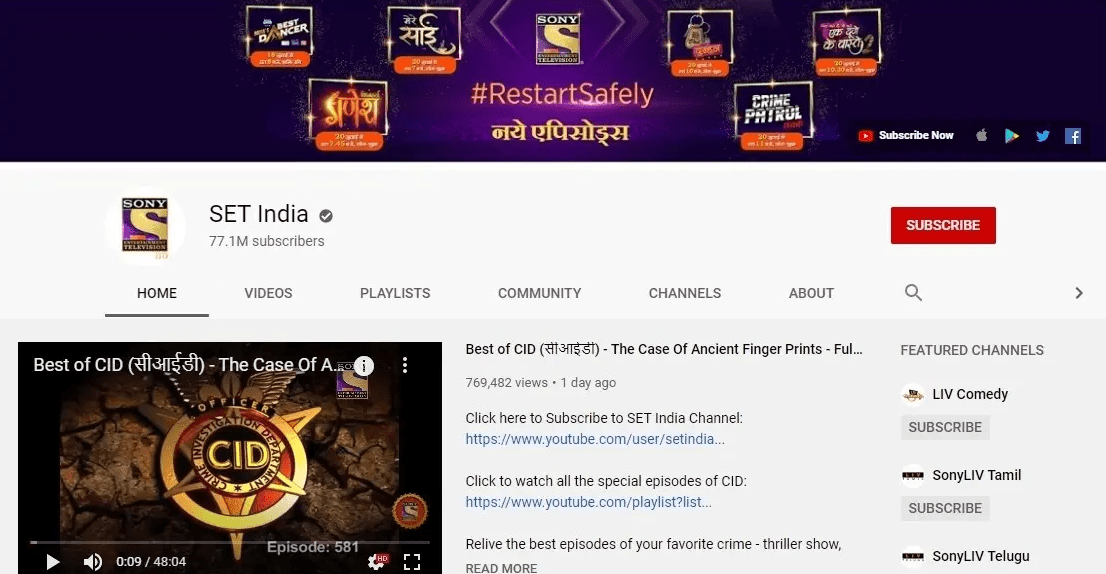 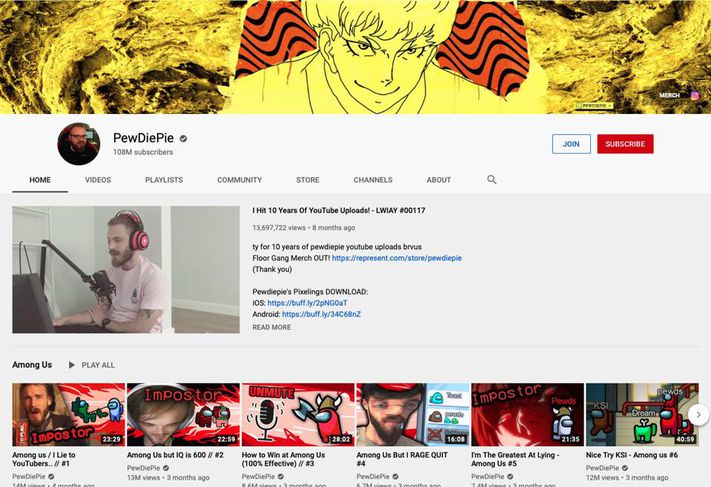 There was a time when PewDiePie was the most subscribed channel on YouTube, but now this channel is at 3rd position. This channel is owned and managed by Swede Felix Kjellberg. He is a gamer and streams live videos on YouTube by playing different games. He also vlogs and has a meme review series.

Cocomelon specializes in 3D animation videos of traditional nursery rhymes and children’s songs. This channel is the most-viewed YouTube channel in the USA and is the most subscribed kid’s channel.

They upload videos featuring children, adults and animals interacting in daily life. This channel was started on 02nd September 2006. They have uploaded 643 videos till now and have 101,984,306,466 views. 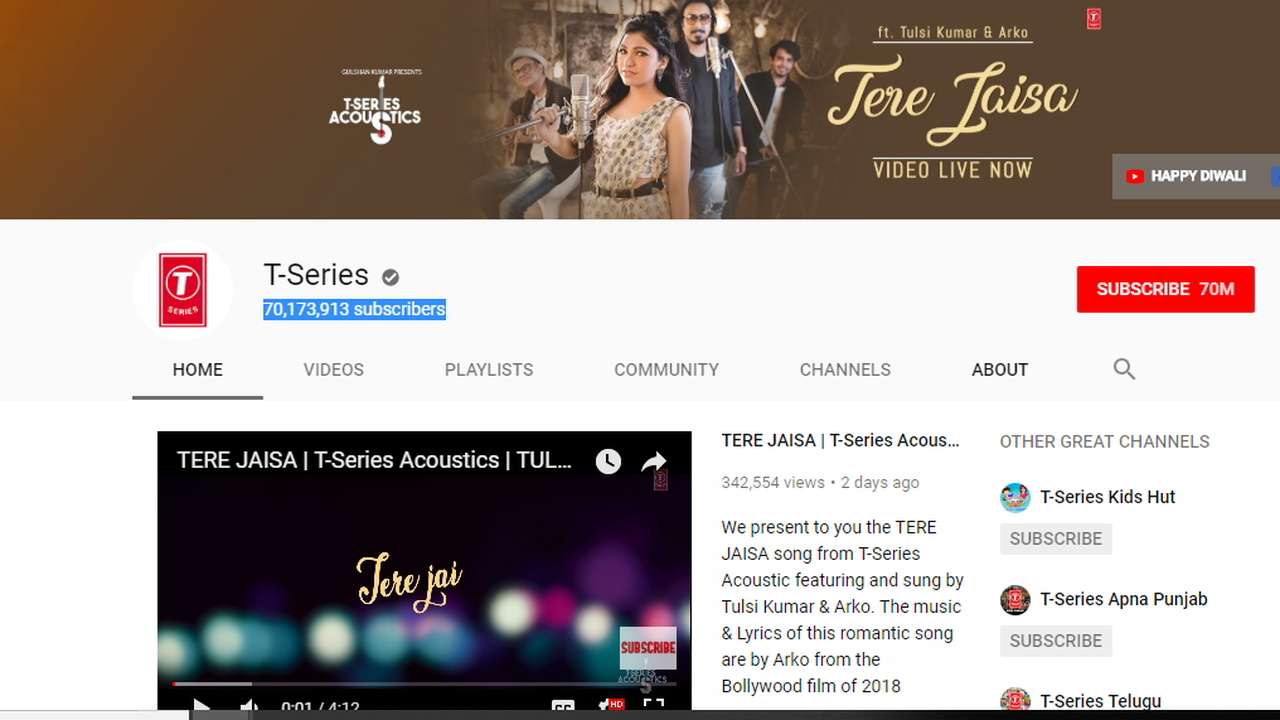 If you are an Indian, then you must be proud to see this. T-Series is the most subscribed channel on YouTube with a whopping 183M subscribers. This channel is owned and managed by an Indian record label.

T-Series is the first YouTube channel to get 100M subscribers and there was a battle between T-Series and PewDiePie for that. T-Series won the battle quite easily.

This channel shows Indian music videos as well as film trailers. T-Series has been the most viewed channel on YouTube since 2017.

So, these are the 20 most popular YouTuber channels to look out for in 2021. They make fun and entertaining videos for their audience and have achieved a lot in their career.

What are you waiting for? Just go and watch their videos and make your time fun and entertaining. 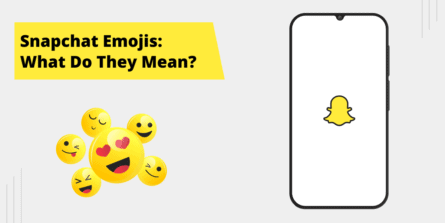 Snapchat Emojis: What Do They Mean?

Our lives in the digital world are moving faster than most of us imagined. From sending messages through pigeons and… 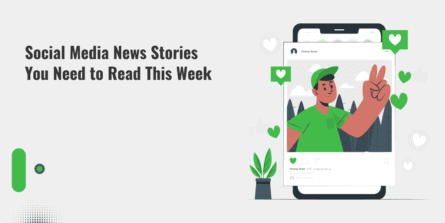 Social Media News Stories:- Social media is continuously updating, and therefore, you need to stay posted. You should be aware…