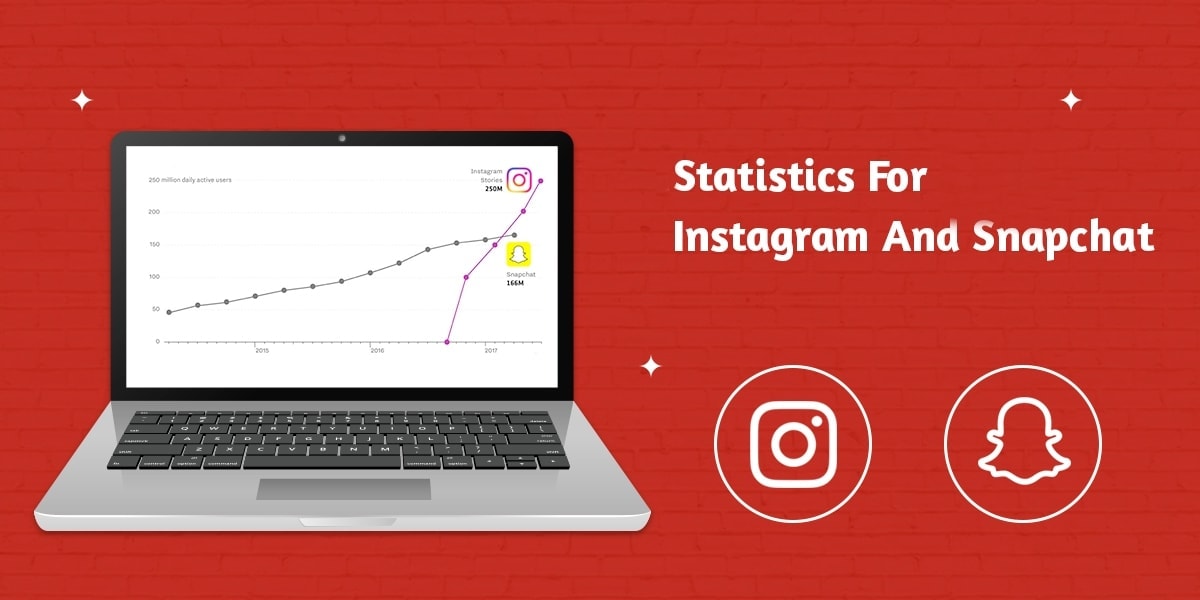 Instagram and Snapchat Statistics: When it comes to posting stories on famous social media sites, there are a few sites that are a favorite of people. Snapchat and Instagram are amongst these sites that people absolutely tend to love for sure. That is one of the main reasons why they tend to spend so much time on platforms like that.

We are here to tell you that Snapchat and Instagram stories are really popular amongst the people these days. However, there is one thing that you guys might not know about these platforms. It is this that Instagram and Snapchat are currently in a battle. 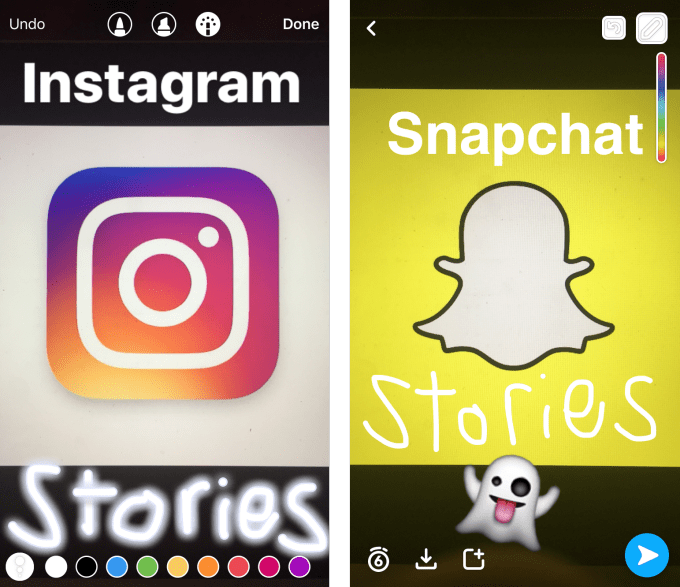 Now what is this battle about, you might ask? Well, to be completely honest with you, the battle is basically about the popularity of one of the most common features that these two have for sure. When it comes to Snapchat and Instagram, there is no doubt that Stories is a common feature that they both have.

So, people are confused often about deciding which is the better one amongst the two of them. We are going to clear out this confusion right here and now.

A robust social media presence is a requirement to be relevant in today’s mobile-centric economy, and the most successful businesses are dedicated to meeting their customers where they are – on social media.

However, it can be challenging to understand the nuances between platforms, since each caters to a specific social media demographics and promotes a certain style of communication.

As each social media test out new methods of sharing content, some marketing professionals are stumped. For example, Instagram Stories and Snapchat Stories seem quite similar at first glance. How can each opportunity be maximized, and what are the most effective methods of leveraging each site?

This quick guide breaks down the differences between Instagram Stories vs. Snapchat Stories and outlines the best practices used by social marketing masters.

The Basics: What Are Stories?

Posting to social media is a big commitment. Users select pictures and videos to make available for all of their friends and followers to see, and anything posted to your profile stays there forever unless you delete it. 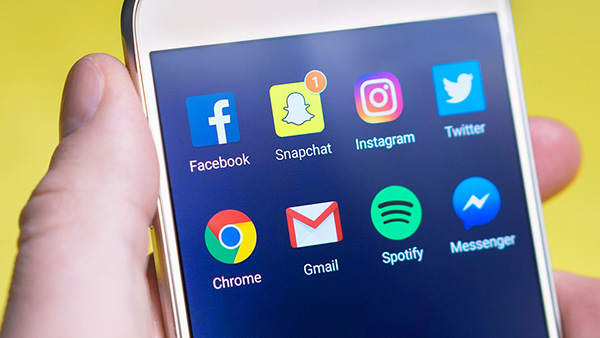 Users will endlessly contemplate content, filters, and captions because each post serves as a building block for their personal brand. But what about those day-to-day events that you want to share with friends, but don’t require a permanent post? Enter the concept of the “story.”

Stories were first rolled out by Snapchat and later added to Instagram’s feature set in an effort to make sharing daily happenings easier and more spontaneous across social media. Through Stories, users can post a series of photos or videos that document an entire experience from start to finish.

They serve as a sneak-peak into the life of a friend, celebrity, or influencer. Because Stories disappear after 24 hours there is less pressure to carefully curate a perfect forever-post. Stories seem much more relevant and real because they tend to be posted right at the moment they’re taken.

The battle between the two social media giants—Instagram and Snapchat—has picked up speed.

A few months ago, Facebook announced that Instagram Stories surpassed its competition by acquiring 250 million daily active users within a year of its launch. That’s roughly 50% of Instagram’s total number of daily active users accessing the application.

They are using Snapchat 33% less and posting 25% more on Instagram Stories. To see how often users are posting on both platforms, Mediakix tracked Snapchat’s top influencers for 30 days. Their findings showed that there’s a significant decline in Snapchat’s usage as well as viewership. 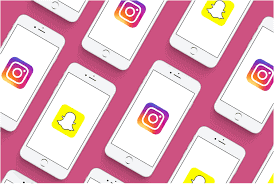 Every Thursday, we send out a beautifully-designed newsletter that’s jam-packed with the latest social media marketing insights.

An analytics provider Delmondo further proved the steep decline of the social media network. They found out that the average unique viewers for every Snapchat story have decreased by about 40%.

They analyzed a total of 21,500 Snapchat stories from July to November last year to see how well they performed before and after Instagram launched its own stories.

It’s clear to see why social media influencers are making the switch and slowly migrating to Instagram. They continue to launch new features, including a two-person live streaming option, that allows users to invite another user to join in on their live video. 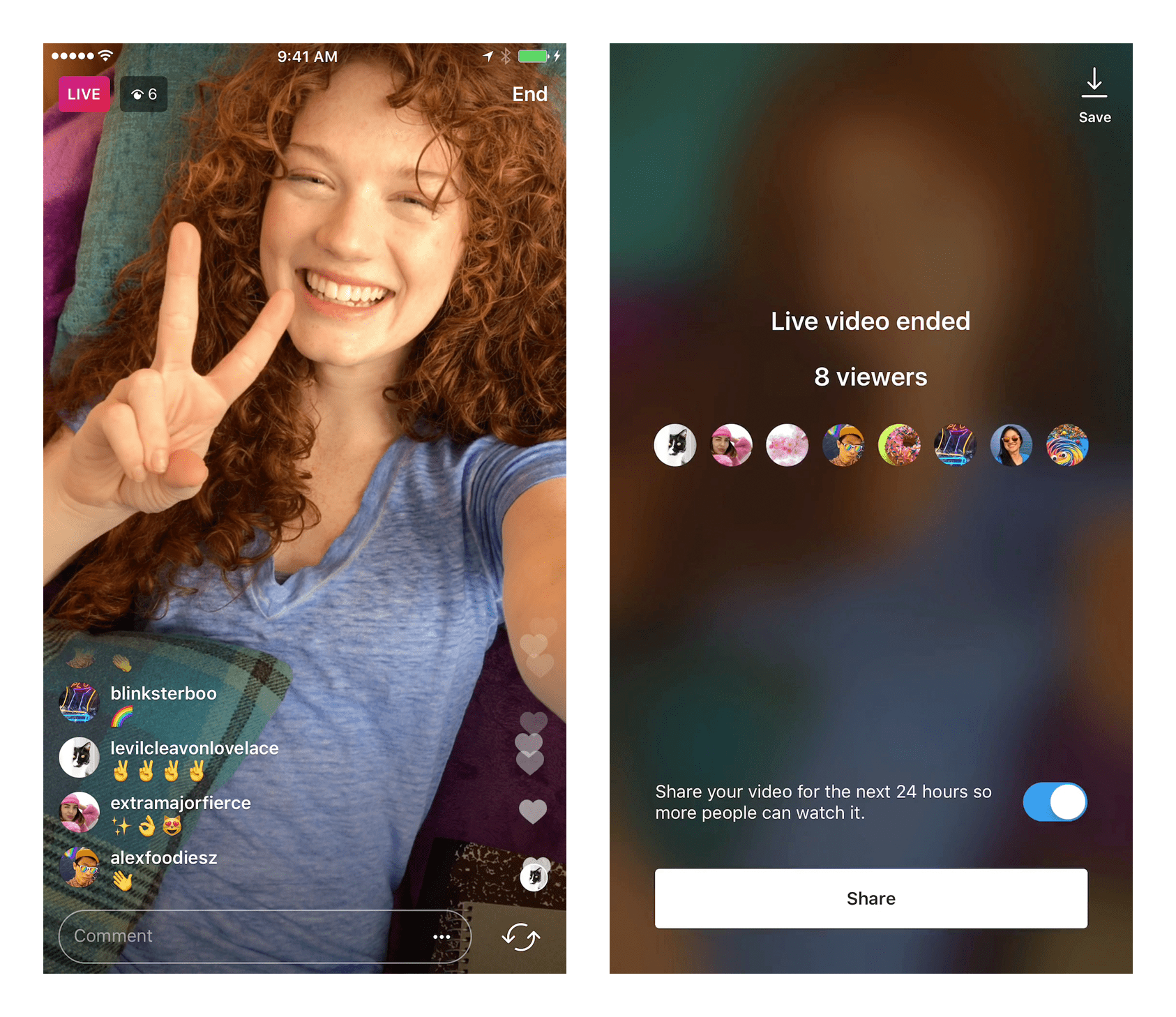 Instagram has also enabled its users to include external links in their stories prompting more brands to advertise on the platform. Snapchat recently rolled out the same feature including location-tagging, but social media influencers think that it’s not enough to compete.

When it comes to brand mentions and recognition, linking and tagging other brands on is far simpler and more effective on Instagram.

Some Latest Statistics That You Should Know About:

It is important for people to know all about the statistics that can prove the point that we are trying to make here. That is why we are going to talk about some of it right now.

We are pretty sure that these statistics are going to help in making a point in the best way. So, what you need to do is make sure that you are listening to each and every single one of the points that we are trying to make sure that you can have some great results for sure.

These important statistics are going to tell you what is more popular between the Instagram stories and the Snapchat stories. 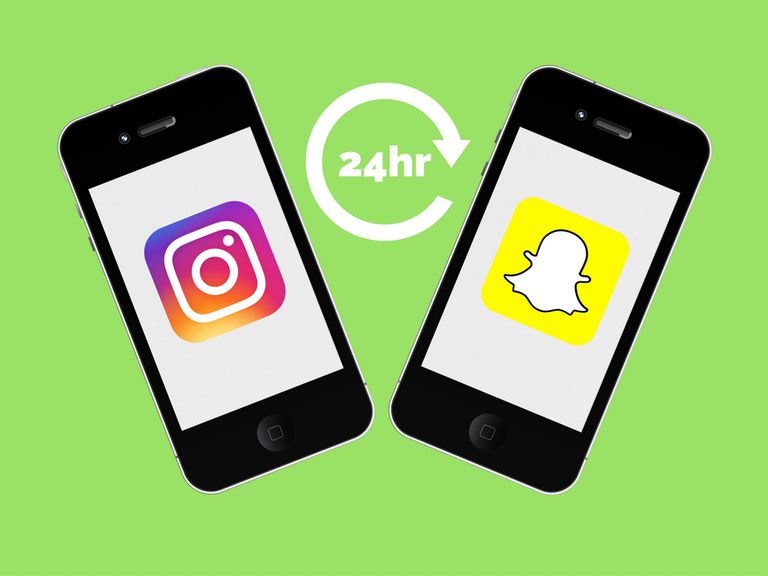 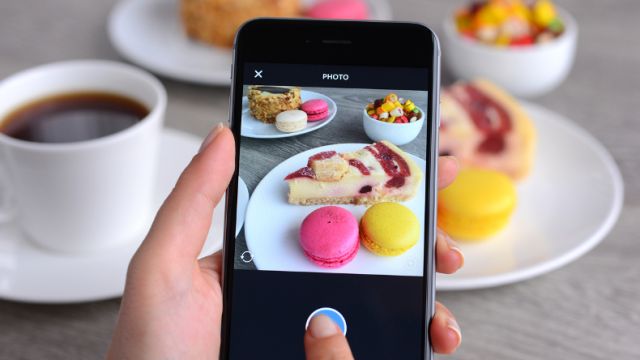 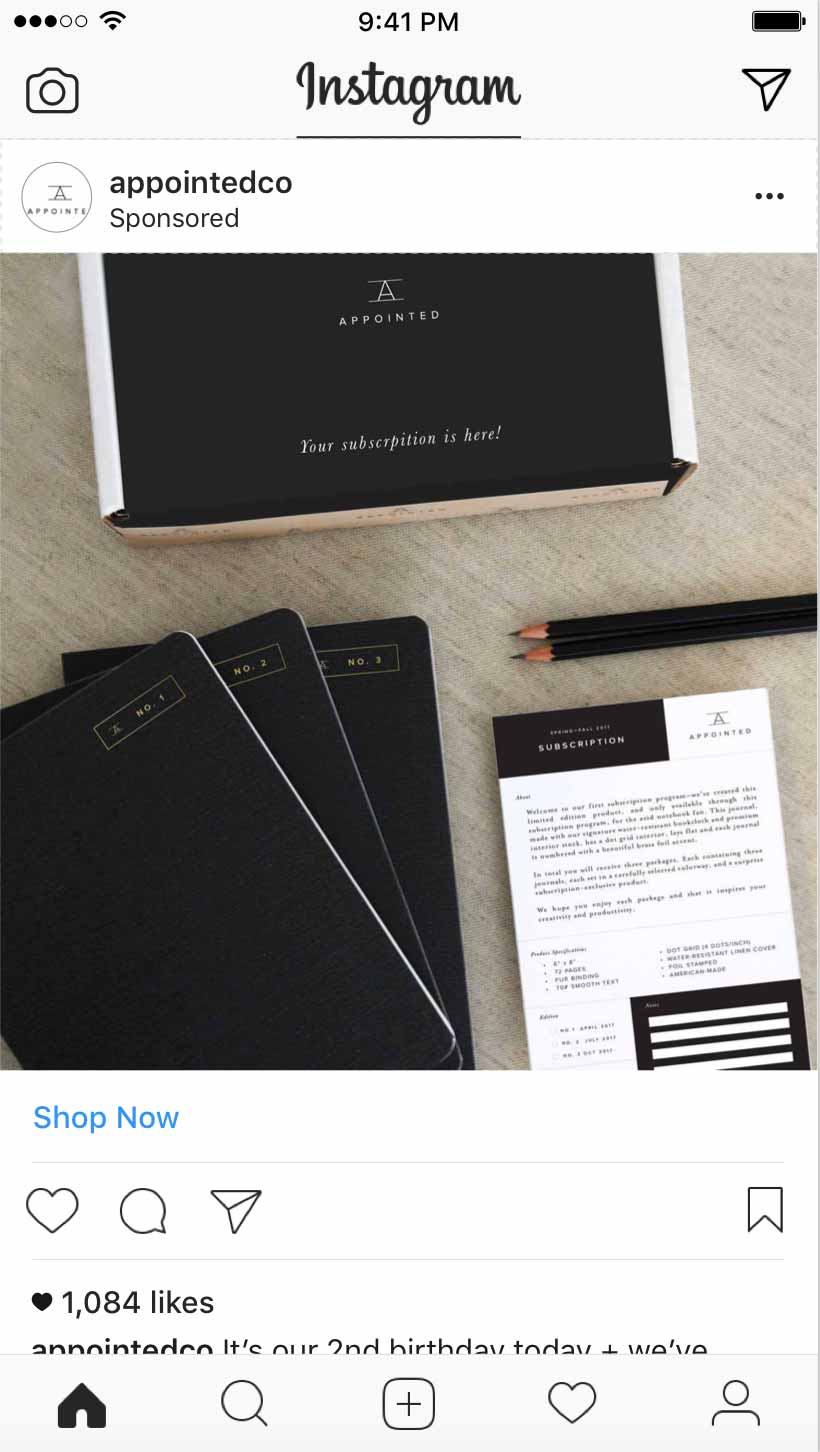 So, these are some of the important statistics that you definitely need to know about. With the help of these statistics, the problem of knowing who is popular between Snapchat Stories and Instagram Stories is going to be definitely useful for sure.

We have tried making some points which are going to clear all the different types of doubts that you tend to have. Now we are pretty sure that you are going to have no trouble in understanding what we have to say for sure.

How to Clear Cache: Have you ever tried to update your site meta tags and found incorrect or outdated content? … 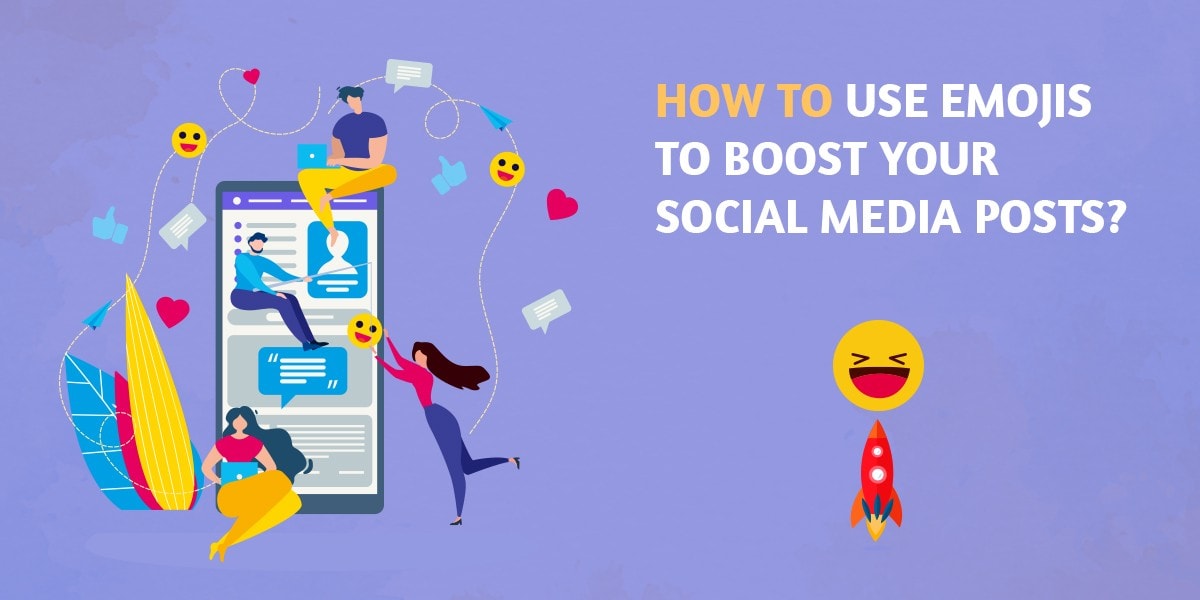 How to use Emojis to Boost your Social Media Posts?

Emojis to boost your social media: If you are active on social media platforms and follow brands, you might have … 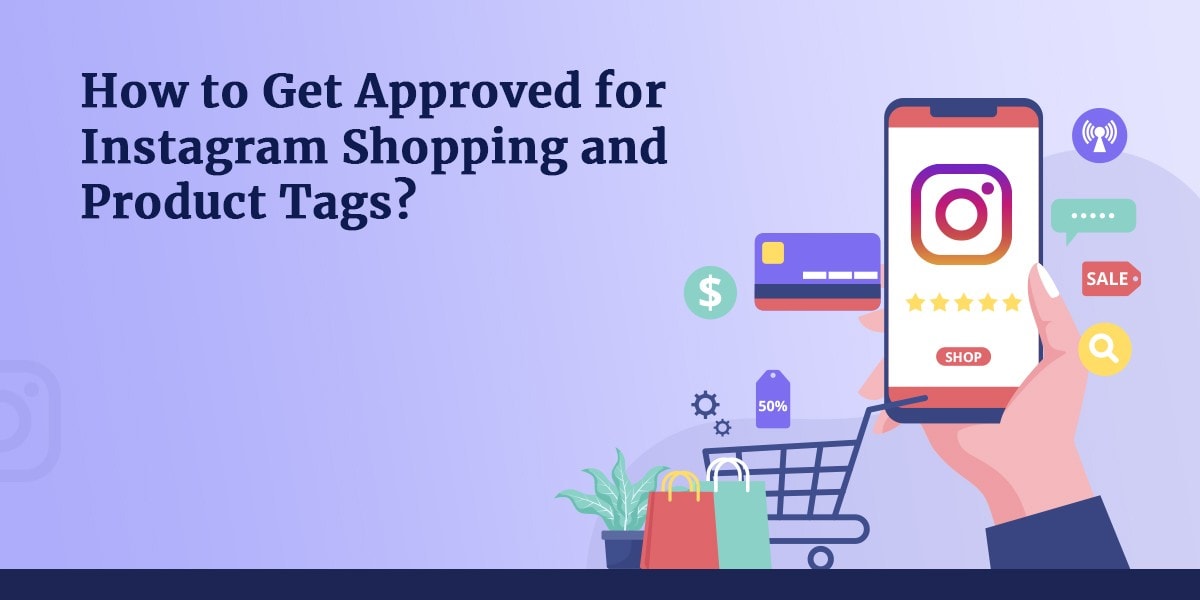 How to Get Approved for Instagram Shopping and Product Tags?

After Facebook, Instagram is the most engaging social media platform for marketers. It is especially great for the eCommerce business. … 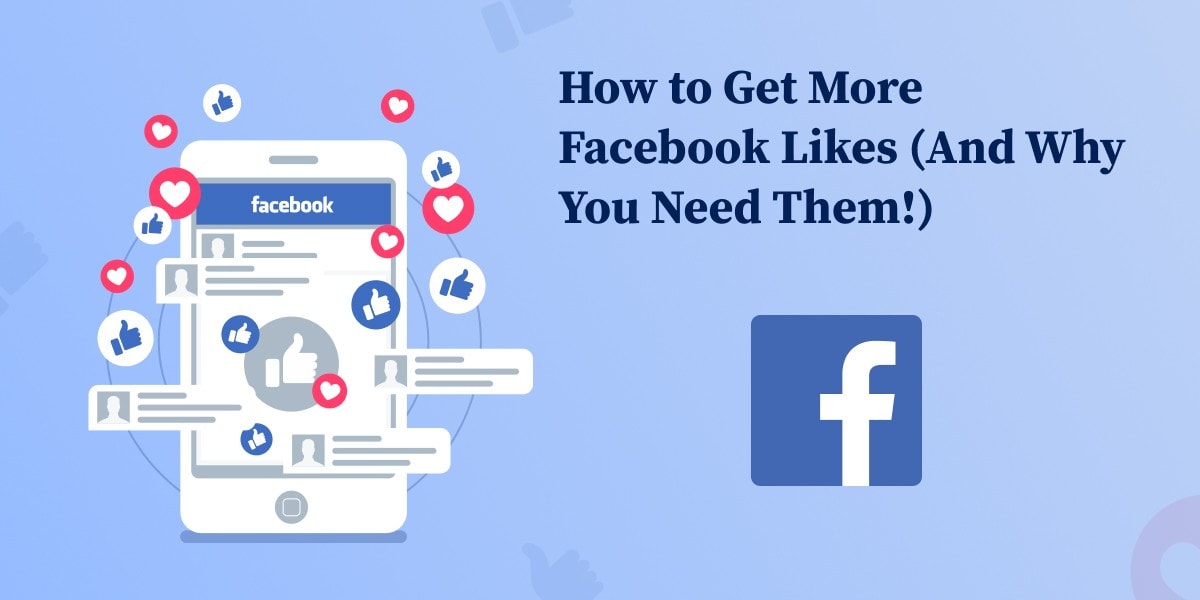 How to Get More Facebook Likes (And Why You Need Them!)

Get More Facebook Likes: In today’s era of virtual business and e-commerce, it is essential for a business to establish … 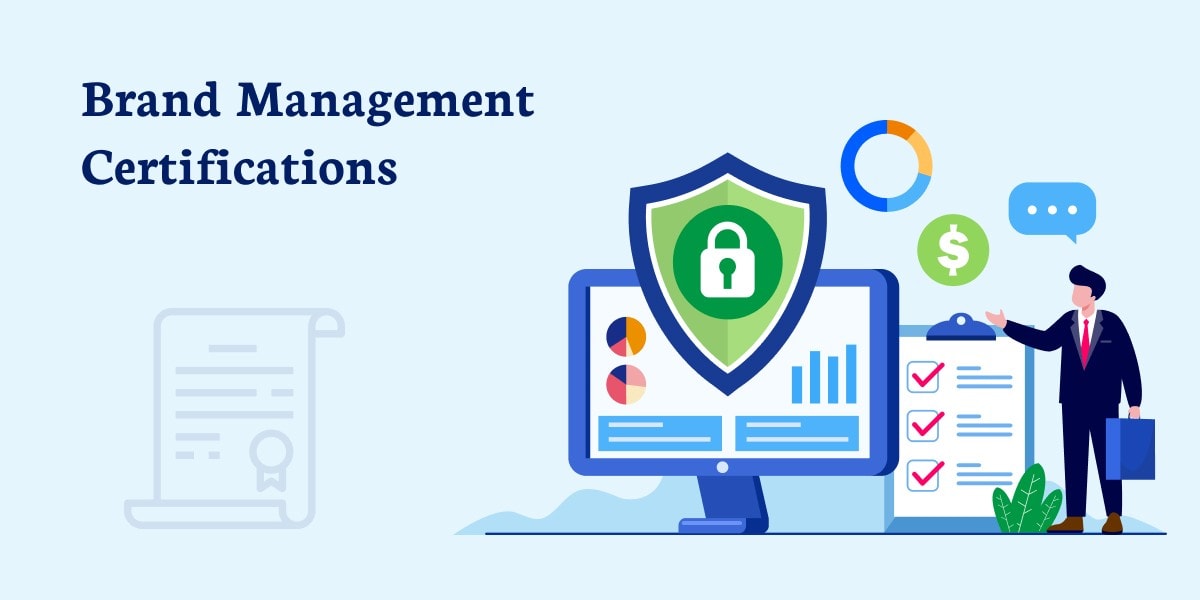 Brand Management Certifications: An average social media marketing manager in the US gets around $50,134 which is pretty attractive. This …

How To Get More Instagram Followers: Instagram has had us all in its addictive grasp ever since its launch. And we …